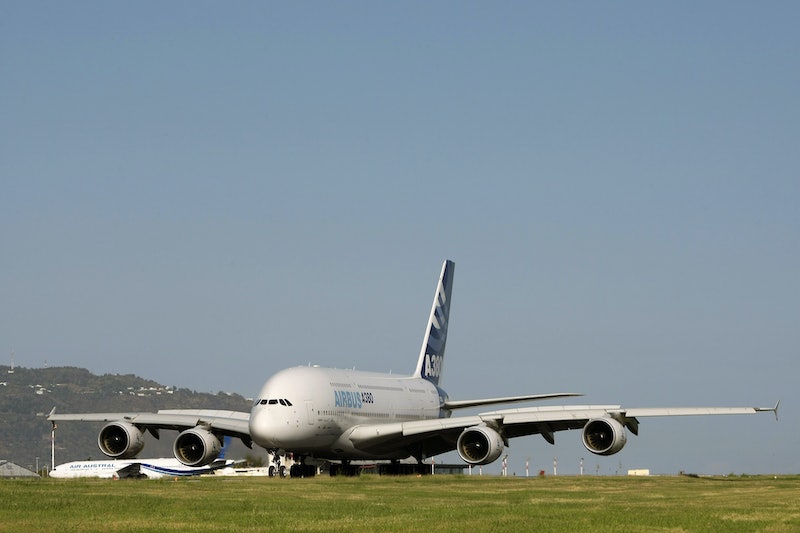 Ethan Couch, readily referred to as the "affluenza kid," landed in a Texas' Dallas/Fort Worth Airport after unsuccessfully evading authorities by fleeing to Mexico. The teenager left the states with his mother after allegedly violating the probation he received for killing four people in a 2013 drunk-driving car accident. On Thursday morning, Couch was photographed upon returning to the United States. According to the BBC, Couch's return to the United States was delayed after he chose to appeal his deportation upon being identified by Mexican authorities. He was held in an immigration center for 28 days. On Monday, he abandoned the challenge.

Mexico's National Institute of Migration in Mexico City released a still shot from a video of the 18-year-old, accompanied by four agents, boarding a Mexican government vehicle bound for the airport. Couch's lawyer Fernando Benitez told the Associated Press that the teen chose to leave Mexico, even though there were other options for him, aside from being deported back the United States.

"I gave him several options, but he decided to go to Texas to face whatever charges he faces," said the attorney.

After the fatal car accident, during which Couch was intoxicated and behind the wheel, he was sentenced to 10 years of probation. Trouble returned for the teen, however, when a video of him playing beer pong surfaced and it appeared that he had violated that probation. He had also reportedly skipped a probation meeting during the same period of time. Before law enforcement could decide whether or not the video was sufficient in determining Couch broke parole, he and his mother fled to the Mexican resort city of Puerto Vallarta in December.

Shortly after being detained by Mexican authorities on Dec. 28, 2015, Couch's mother Tonya was deported back the United States on Dec. 31 in handcuffs. On Jan. 12, she posted bond and was released from jail. In an interview with the Fort Worth Star Telegram, Tonya Couch explained that the two were attempting to evade authorities until her son had turned 19. At that age, all probation violations are nullified. Now, his case may be transferred to adult status entailing probation and jail time. The decision will be determined on Feb. 19 by a juvenile court judge.