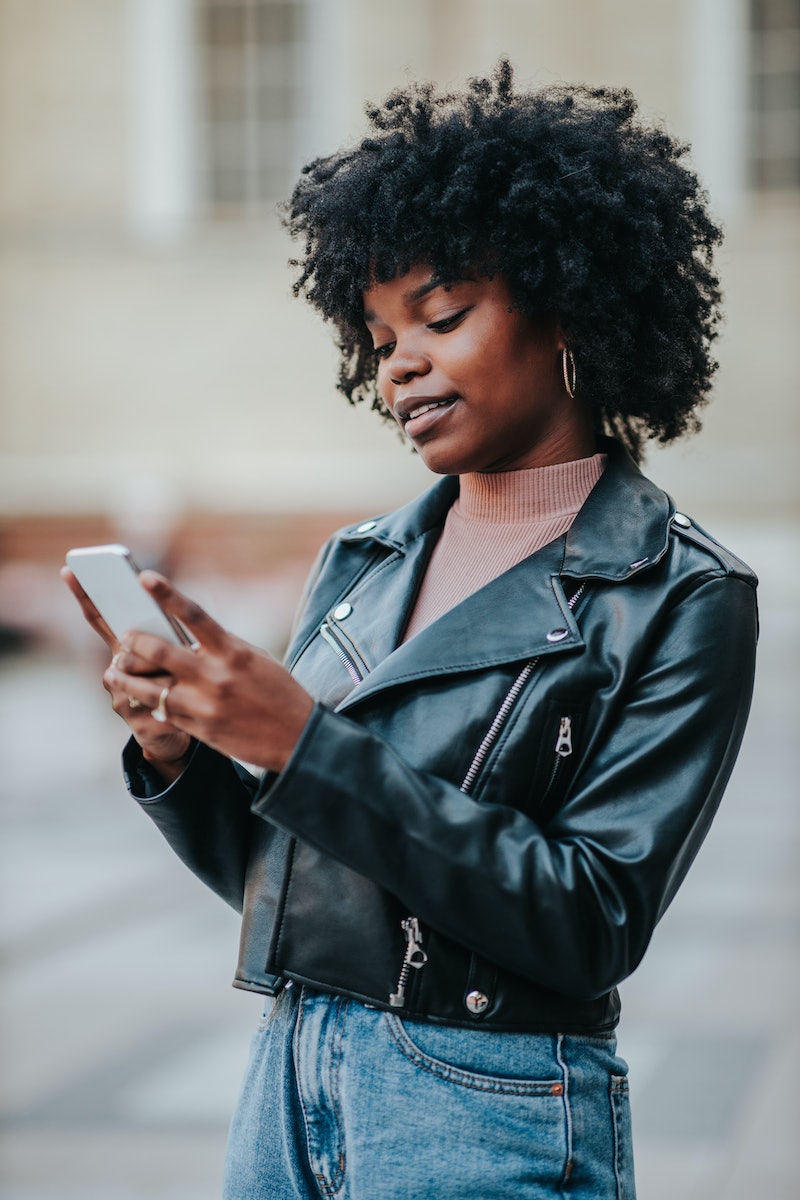 In this day and age, checking Facebook is a standard part of most of our every day routines. It's a great way to keep in touch with friends, family, and even to meet new people and network. Positives aside, though, have you ever wondered what the most annoying Facebook posts are? Luckily for us, Rantic.com surveyed about 10,000 Facebook users to find out which type of Facebook posts annoyed them the most. In terms of methodology, roughly 200 people per state were surveyed and there was an even split of 5,000 men and 5,000 women.

The categories broke down into five groups: Personal Problems, Selfies, Political Posts, Food Pictures, and Baby Pictures. If your Facebook feed is anything like mine, these categories aren't too surprising, as my FB friends mostly post political content, selfies, and pictures from hipster restaurants.

Now, I personally think you should use your social media to post whatever you want (though you might want to be cautious about how what you post can effect your employment), and if people are annoyed by your content, they can always "hide" your feed or block you. However, I'm also a data nerd, so I decided to organize the least to most annoying type of FB post based on the Rantic's results. For fun, I also listed some of the states that were the worst offenders in each category. So, in order from least to most annoying, the Facebook posts people enjoy seeing the least are...

1. Pictures of Your Baby

Parents, rejoice! It appears that posting pictures of your baby is one of the least annoying things you can do on Facebook. I'm willing to bet the general age group and demographic of your Facebook feed is an indicator of how annoying people will find baby pictures, but in all, who can get upset when seeing a baby's smiling face? In terms of these results, six states are most annoyed by pictures of babies, including Oregon, New Jersey, and Connecticut.

Food pictures are tied with political posts with a total of seven states being completely over seeing pictures of your lunch. Some of these states include Arizona, Florida, and Hawaii. Perhaps the warm climate is lowering people's appetites? I would be curious to know how different this result would be if we were checking out Instagram, but #foodieculture is alive and well there, so perhaps people wouldn't be annoyed at all.

I hate to break it to you, but the jury is in: The second most annoying thing you can post on Facebook is a picture of yourself. More specifically, a selfie. There are eight states which absolutely don't want to see another picture of you winking at the camera, and they include Washington, New Mexico, Louisiana, and Minnesota. Again, I'd be curious to see how these results compare to Instagram users.

That's right: It's a huge bummer, but results show your Facebook friends don't actually care about your problems. Admittedly, it's more than possible your friends do care about your problems; they just don't want to read about it on their timelines. An entire 21 states voted reading about your personal problems as the number one most annoying thing posted to Facebook. These states include most of New England, California, and Alaska. Perhaps the hustle and bustle of life has hardened some of these states to your personal woes.

All in all, I still think you should use your social media to express yourself in the way that makes you the most happy. After all, we don't need to use social media, so if we're going to, we might as well enjoy it, right? That said, if you use Facebook as an outlet for all of your problems, or are posting pictures of your face more often than your friends see it in real life, you might want to tone down your activity a bit. Or don't! It's up to you.

More like this
11 Super Bowl Instagram Captions To Use On Game Day — Even If You Don’t Like Sports
By Alexis Morillo
Here’s What TikTok's "Mascara” Trend Is *Really* About
By El Hunt
Ashamed Of Your Screen Time Stats? Here's How To Change That
By Alexis Morillo
Learning To Love, Not Judge, The Lunchbox Wives Of TikTok
By Esther Zuckerman
Get Even More From Bustle — Sign Up For The Newsletter
From hair trends to relationship advice, our daily newsletter has everything you need to sound like a person who’s on TikTok, even if you aren’t.