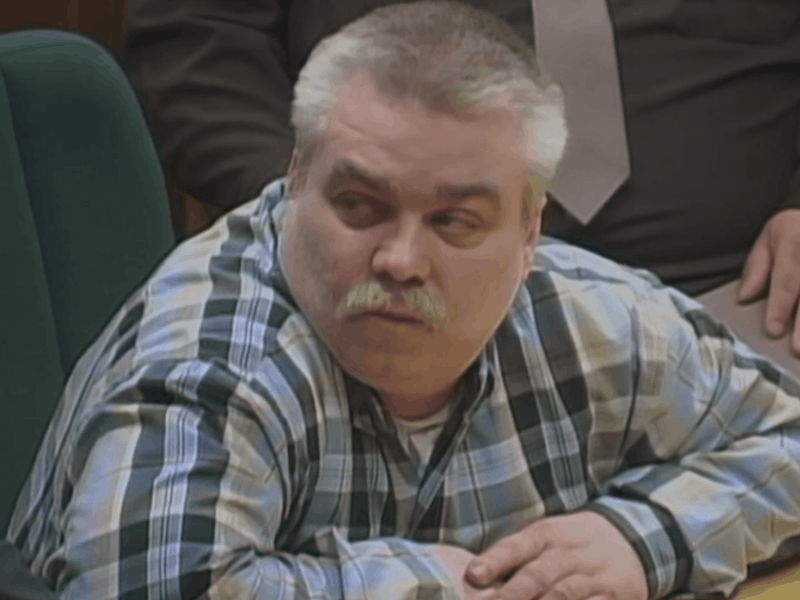 Making A Muderer is a cultural sensation — and like the countless other true-crime stories that have gripped the nation, everyone has an opinion. (Seriously, if you ever wanted to see what it looks like when really passionate people pretend to be Sherlock Holmes, check out the Making a Murderer section of Reddit, it will blow your mind.) But, whatever your opinion on the Steven Avery case, I think most can agree that something seems amiss in Manitowoc county. This lead me to start thinking, how do Manitowoc residents feel about Netflix's Making A Murderer series?

Like most people who have watched the series, I am completely removed from the Teresa Halbach murder case. I have never been to Manitowoc county. I do not personally know any of the people involved, and I have struggled to imagine the effect Making a Murderer has had on the town. It must be absolute insanity to see your neighbors and friends examined, judged, and dissected by the entire country.

Luckily, a former Manitowoc resident has spoken out in a new YouTube video. Actor and comedienne Beth Hoyt grew up in Manitowoc, and there's a few things she wants us all to know about her hometown. And granted, Hoyt is not the official spokesperson for all Manitowoc residents (she says this herself) but what she has to say seems like important things to keep in mind:

People Freak Out When They Learn Someone Is From Manitowoc

It would appear that when someone learns that you are from Manitowoc, they freak out and then proceed to ask a million questions. This response make sense if you've seen Making a Murderer — but, according to Hoyt, can also be really annoying for the Manitowoc-ian. Awkward encounters with strangers is just one side effect of being from the most famous county in the country.

They Have A Starbucks

Hoyt says the one misnomer that everyone seems to have about Manitowoc is that it's a backwater town cut off from civilization. In reality, Manitowoc county has over 80,000 residents and is similar to most small towns in America. It should also be clarified that the Avery Auto Salvage is located in Two Rivers, Wisconsin — a town within Manitowoc county, but not a part of the city of Manitowoc.

This goes along with the notion that Manitowoc is not as small as every thinks. Hoyt says that Manitowoc is not like Stars Hollow of Gilmore Girls, and not every Manitowoc resident personally knows the Avery family. That said, due to the extensive coverage the murder has received, most — if not all — residents have heard of Steven Avery, and do know about the Teresa Halbach case.

Not Everyone Has That Heavy Accent

Everyone has who has watched Making a Murderer has noticed and probably commented on the heavy accents of the Avery family. Hoyt clarifies that not everyone in Manitowoc speaks with such a heavy accent. Since the Avery family lived in a more rural part of Manitowoc, their accent reflect this. Hoyt grew up in the city of Manitowoc (and her parents were from Ohio) so she and a lot her neighbors do not share the accent.

Beth Hoyt remembers having a grade school field trip to the county jail, and even having Ken Kratz — the district attorney — speak to her class. Which in hindsight seems like an interesting educational experience.

Hoyt is just as obsessed with Avery's defense lawyers Buting and Strang as the rest of the world. She says that they (but particularly Strang) represent how caring and compassionate the people of Manitowoc can be.

Manitowoc Residents Discuss The Case Too

While the rest of the country has just become aware of the Halbach murder, this case and trial has been making headlines in Wisconsin for over a decade. Manitowoc resident are extremely invested in the case and often discuss the evidence — just like you and me.

Check out below Hoyt's entire "A Manitowoc-ian on Making A Murderer" response below:

It would appear that Making A Murderer will still be making headlines for a long to time to come.

More like this
Where Is Oscar Torres In 'Only Murders In The Building' Season 2?
By El Hunt
'Line Of Duty's Writer Just Dropped A Bombshell About Steve & Kate
By Catharina Cheung
'Stranger Things' Star David Harbour Has This Actor In Mind For A Hopper Spinoff
By Alyssa Lapid
The “Beatrice Six” Were Awarded $28 Million After Their Wrongful Convictions
By Brad Witter
Get Even More From Bustle — Sign Up For The Newsletter