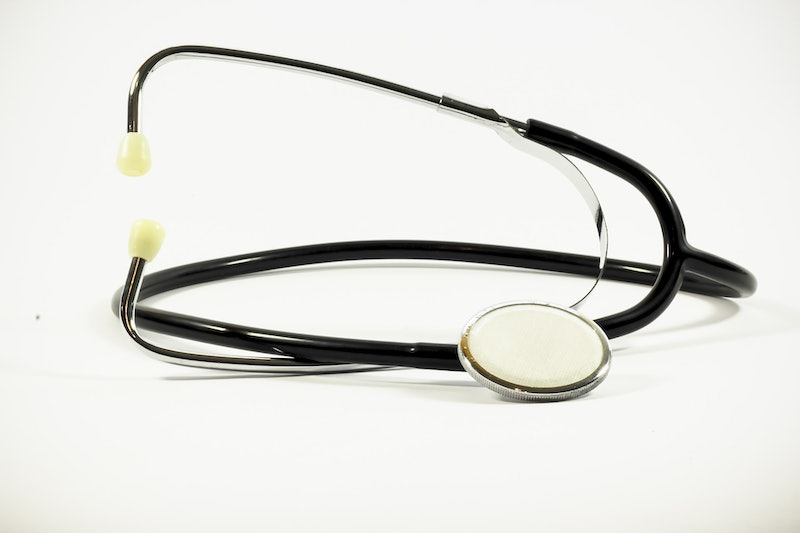 In what might sound like the premise to a science fiction family drama, a real story is summarized: a mom listening to her dead son's heartbeat in a little girl . Heather Clark is the mother of Luka, a seven-month-old baby boy that was allegedly assaulted and killed in 2013. When he later passed in the hospital, Clark donated his organs. Unbeknownst to her at the time, not only was she saving the lives of other children by doing so, but she was extending Luka's existence in the living world, too.

The effects of Clark's actions became clear when four-year-old Jordan Drake received Luka's heart. Drake was born with a congenital heart defect that kept her confined to the walls of the hospital. With a new heart, she will now be able to go home and live an unencumbered childhood. And with a new heart, she will carry on the life and love of Luka.

When Heather Clark found out that Jordan Drake would be receiving her son's heart, she immediately made arrangements with her mother to meet her. She wanted the opportunity to give her a hug and let her know how how pleased she was that something positive might come out of her son's unfortunate and unjust passing. When Clark met Drake in her hospital room, emotions were high. When doctors gave Clark a stethoscope to hear her son's heart beat in Drake's chest, the room erupted in tears and the two families were immediately and forever bonded.

A photo that captured the exact moment Clark heard her son's heart for the first time in three years since his passing, young Jordan Drake looks up at her in wonder. Both mothers cry for all that was lost and gained and the photo was quickly shared and posted all over the internet. It's not the kind of story that only resonates with mothers — it speaks to us all. It's a testament to the advances made in medicine, it's an exemplary showcase of our ability to connect, and it's a snapshot of humanity and gratuity. And while it might feel gratuitous to eavesdrop on such a personal and emotional experience between two families, it does emphasize and humanize the importance of being an organ donor.

While losing a child is the worst thing a parent can fathom, the fact that Clark was able to save three lives with her son's organs, has clearly been a source of consolation. And her relationship with Jordan and her mother will continue to bless her as their bond is irreparably charged with Luka's spirit and Jordan's second chance at life.