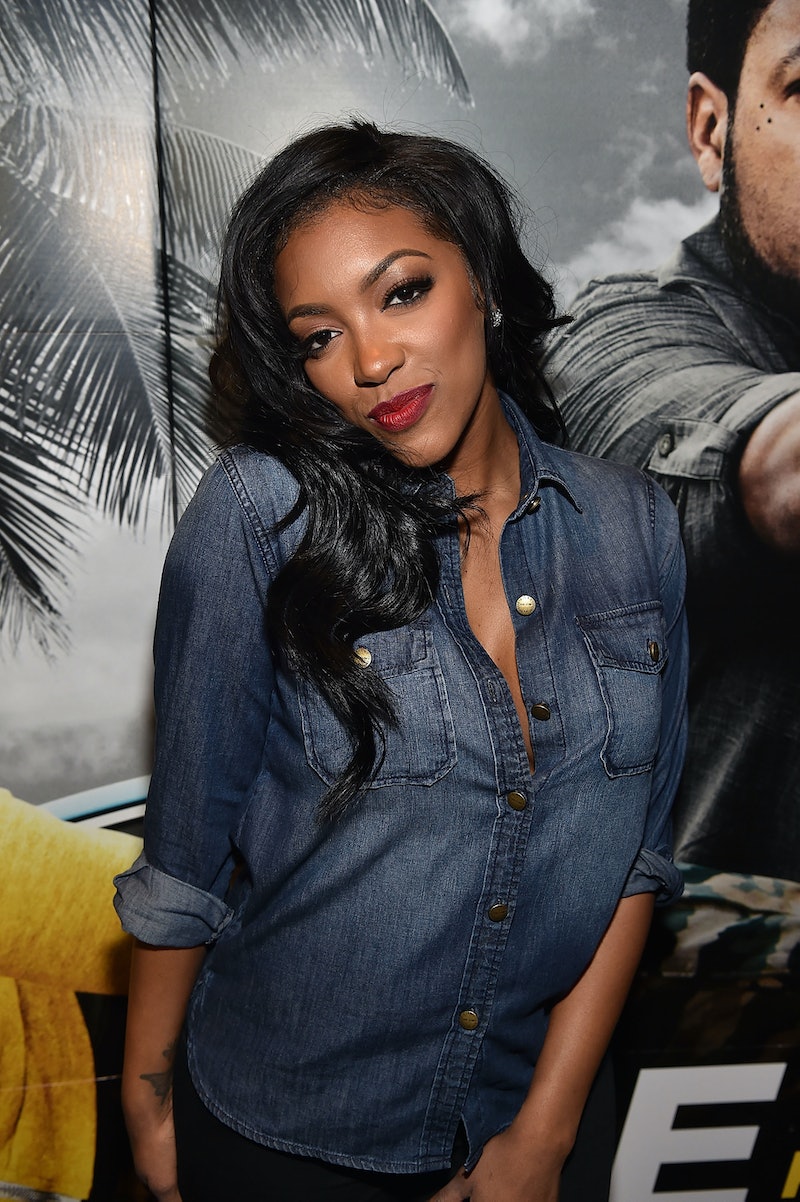 If you are a fan of Real Housewives, you know that these ladies always have a lot to say. This is clear on all of the shows, in their Bravo blogs, and even on social media. When the ladies are not talking trash or promoting products for money, they just say some really strange stuff, and there have been plenty of weird tweets from the Real Housewives.

A few of these tweets are just the Real Housewives trying to be funny, and some are just completely out of nowhere. Others are great excerpts from the middle of long rants, and then there are just some things that I have no explanation for and do not understand at all. Sometimes when I scroll through Twitter I don't know if people are supposed to be offended or laughing along with such strange words.

It's kind of hard to find the weirdest tweets in the bunch because there are so many Real Housewives, past and present. And then on top of that, they are all about building up their personal brands and encouraging people to watch their shows, so there are a lot of work tweets to scroll through. But don't worry, I did the creeping so you don't have to. Check out these weird Housewife tweets.

1. Porsha Williams Complaining About A Flight

This is a little TMI if you ask me. I'm still not over the fact that people have Internet access on an airplane, so the fact that this was even sent is a shock to me.

I am happy that Vicki is putting herself out there and going on dates, but it was kind of odd for her to share this super new information with her fans.

I love me some Lisa Rinna and I support her feeling whatever she naturally feels, but LOL at this tweet. I wonder what spurred this one on.

4. Brandi Glanville Relating Her Life To Straight Out Of Compton

I'm not really sure what it is about a group of guys trying to be professional rappers that speaks to Brandi Glanville, but I find this comparison to be pretty strange.

You gotta love Bethenny Frankel. I feel like no topic is ever off limits with her. And it's not her fault that they sell vibrators at an airport! This is a super weird observation, but I don't blame her for posting this one.

Did Sonja make this herself or did one of her interns photoshop this graphic?

Hey, all power to her. She makes a good point, just a little random to post on Twitter.

This reminds me of a college apartment with people displaying old liquor bottles to show how much they party. Weirdest part is her shadily calling out the hotel staff for not cleaning.

9. Ashley Darby Talking About Her Booty

I am not totally sure what incited this tweet, but I don't blame Ashley for showing off!

Apparently, Jacqueline was having some Twitter problems, both with this tweet and otherwise. I think she meant to say "twice."

11. Kim Richards Creating Her Own Slang

Kim Richards is such a sweetie, but this tweet is a tad strange. I love everything about it, though. From the excessive emojis to Kim telling her followers to "Have a VAVOOMSHABANG kind of day," I'm really living for it though. You just be you, Kim.

The Real Housewives are one in a million. They were cast on TV because of their outrageous personalities, so it's only logical for them to have some equally outrageous tweets on their profiles.