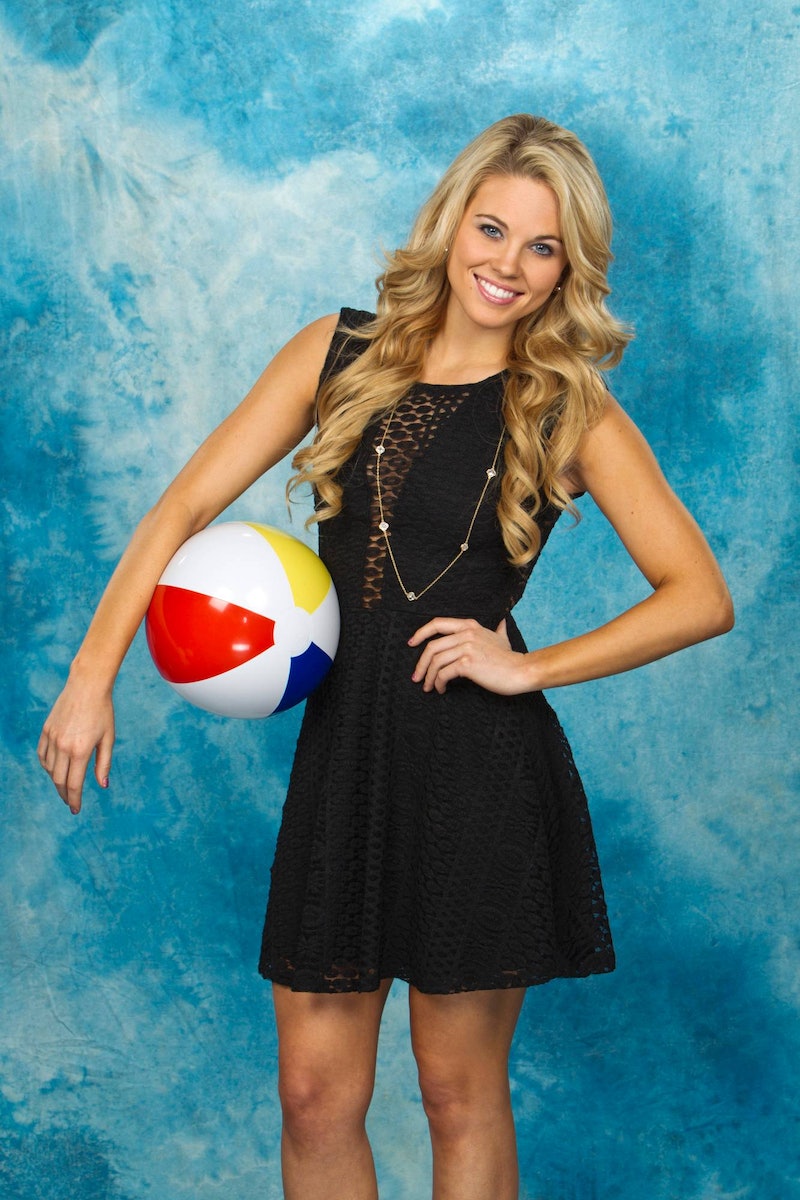 It's been almost a week since it was revealed that a majority of the house guests on Big Brother 15 are terrible, racist people who say terrible, racist things. Contestants Aaryn, GinaMarie, Spencer, Kaitlin, Amanda, and Jeremy were all heard saying a variety of racist, homophobic and sexist things during the live feeds. Because —in case they forgot — their lives on filmed on camera 24/7 and pick up everything you say. Never mind that you absolutely shouldn't be saying those kind of things in the first place, but you definitely shouldn't say them when you're in the public eye. (Here's lookin' at you, Paula Deen!)

While Aaryn, GinaMarie and Spencer have, rightfully, paid the price for their deplorable actions (Aaryn and GinaMarie were both fired from their respective jobs, while Spencer's company spoke out against his comments), CBS has all but ignored the ongoing controversy. That was until Sunday night when the network finally aired some of the incriminating footage.

Howard, one of the two African-American house guests this season, said in the confessional that he's heard Aaryn — who has already made herself this season's most deplorable villain —making "derogatory comments towards people in the house." While Howard notes the comments aren't aimed directly at him (guess he didn't hear that Aaryn referred to him and Candace as "the tokens") or are made "in fun", he expressed his discomfort with the situation.

Among Aaryn's aired remarks: instructing that Helen, an Asian-American houseguest, "go make some rice"; joking that she, herself, looks "like a squinty Asian right now"; calling Andy a "queer"; and telling GinaMarie that she shouldn't talk about her in the dark because "you might not be able to see the bitch." She also performed the most racist, dated imitation of an Asian-American since Mickey Rooney in Breakfast at Tiffany's. In other words, Aaryn just seems like a delightful, well-adjusted person, doesn't she?

Now, don't get me wrong, I'm glad to see that Aaryn is getting her comeuppance on this show and being called out for being the awful, awful bigot that she is. (In an even more terrifying twist, she loves clowns. Seriously, this girl is the thing of nightmare fuel.)

But where the heck was the footage of Spencer calling Andy a "f*g" or his female house guests "c*nts"? Where was Jeremy's disgusting, sexist comment about Kaitlin's "meat wallet"? Why did we only see when Amanda condemned Aaryn for making "racist remarks" and being "naive and sheltered" (accurate!) but we don't see her calling Andy "f*ggoty"? In the words of McCrae, one of the very few actually decent people on the show this year: "It bothers me."

Airing the footage of Aaryn's unforgivably racist remarks was a smart — and necessary — move by CBS, but only showing hers, it felt like it was simply some masterful editing to make her even more villainous. Yes, it will be glorious when Aaryn inevitably gets kicked out of the house and has to face a whole lot of backlash in the real world, but it's only promoting turning a blind eye and total ignorance to allow viewers to keep thinking that GinaMarie, Spencer, Amanda, Kaitlin and Jeremy are any better than she is.