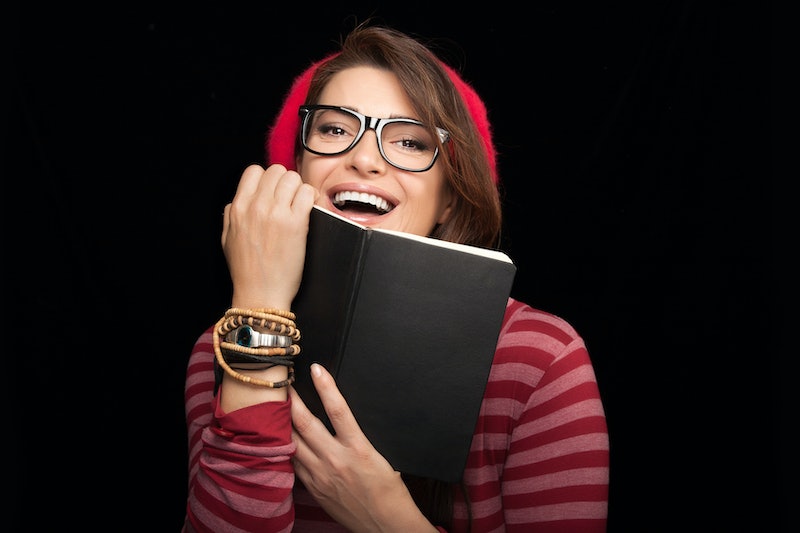 That's right, it's half karma sutra, half mindfulness tool. It's available on Amazon, Barnes and Noble, and wherever else books are sold, and it's basically everything I've wanted for every present ever. According to the press release from AmorataPress, "This crafty activity book presents 101 ready-to-color outlines of couples in real sex positions. Couples will enjoy coloring inside the lines while taking their sex life out of the box to learn new poses and revisit those that are tried-and-true."

I'm still won over. Partly because in all of the pictures the two people have this ridiculously calm and elegant faces, a look that represents no real sex that has ever happened. Their faces say "riding a horse on a beach during a sunset in a move", while their bodies say "only attempt after eight years of yoga".

My favorite part though is the name of the sex positions, which are not any names I've heard of before. Here are the best ones:

OK. This is called The Hasselhoff, which is amazing. The name can just stand on its own. But also look at how godamned peaceful they look staring into the each other's eyes, al the while apparently supporting her weight with only his hands and his neck?! Oh, and doing the sex at the same time. How is that happening? Are we supposed to believe that this is as relaxing as a day at the spa? I don't understand. I like it, but I don't understand.

If there's one thing I want to think of during sex, it's beans. Especially with explosive lines coming out from the bum area. It's everything out of my sex and flatulence-related related nightmare. And yet, somehow they both look like they're relaxing in a waterfall. I do love the creative use of the chair though.

This is the best name. Why is it that last unicorn? Can you only do the position once and then you both self-destruct? And why do they look like there's wind in their hair? Also, in case you forget what a unicorn looks like, once is provided for you. Just chilling and running in the background while these two do it, no big deal. Which of the three is the most majestic? I'll leave you to decide.