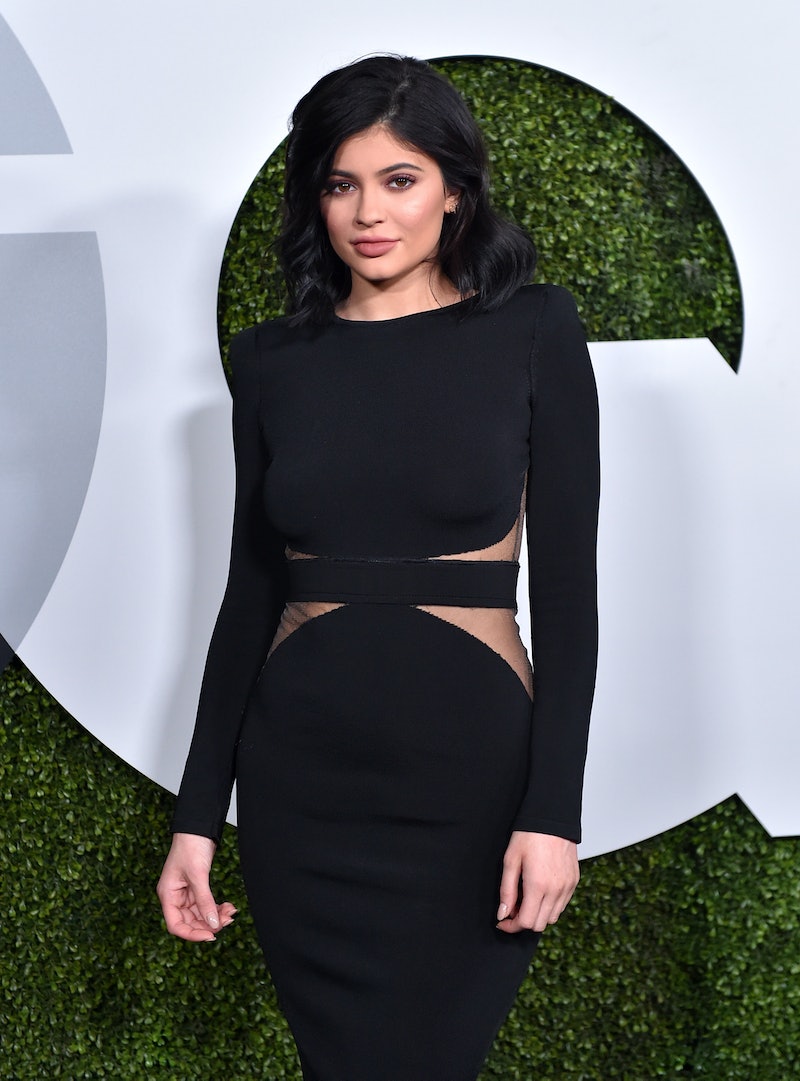 With the launch of a new Spring fashion line, the release of Valentine's Day themed Lip Kits, and a flawless new cover for ELLE UK , 2016 is shaping up to be the year of the littlest Jenner — and it's only February. Now, she may have yet another accolade to add to her already impressive resume. Word on the street is that Kylie Jenner is reportedly the new face of Puma — cue the frantic fandom screams.

So are these rumors really true? Here is what we know so far. US Weekly reports that sources have revealed information about an alleged recent contract between Jenner and the activewear brand. What does this reported deal entail exactly? Unfortunately, there are no details on that just yet, but you may be wondering if she'll be designing some items for the brand, given the recent success of Rihanna's Puma creepers. Sure, Jenner may just be lending her famous face to the brand's latest campaign, but it makes sense that she could partner with them on a deeper level. However, sources told Us Weekly, "The partnership will not be 'full out like Rihanna's collaboration,'" implying that they won't be joining forces as intensely.

But that doesn't necessarily mean she won't be lending a hand in the design process. Perhaps some Kylie-inspired sporty-chic co-ords? Bustle has reached out to Puma for comment on the rumors and will update this post if they respond.

Given Jenner's love for all things athleisure, it's safe to say this is a match made in sartorial heaven. If they aren't teaming up, they really should be. Let's take a look at nine of her most stylish sporty looks that prove she is totally worthy of being part of the Puma fam.

She always works out in style.

Totally obsessed with this adorable set.

Her activewear game is so strong.

Seriously she slays the style game with her matching sporty sets.

A.K.A the most stylish sneakers of the century.

Not even sure what to call this, but I love it.

Even if she's only teaming up with Puma for an ad campaign, I'd say these two are still the best match.