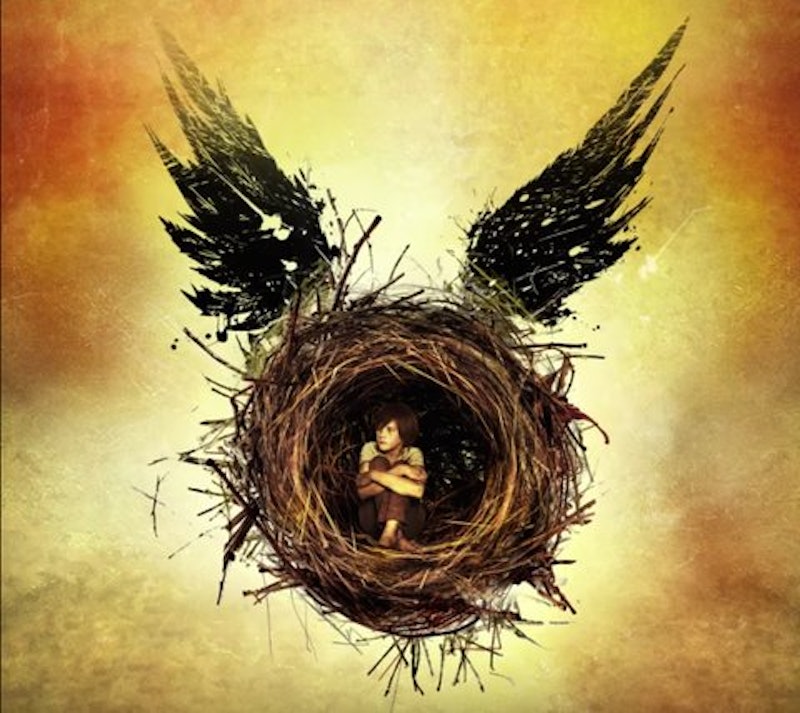 Arguably the highest-anticipated sequel of all time is on its way: we’re officially getting an eighth Harry Potter book. Except… J.K. Rowling didn’t write this one. Harry Potter and the Cursed Child , which will be released on July 31st, isn’t a novel; it’s actually a script written by playwright Jack Thorne. But who is Jack Thorne, and why should we take his version of Harry Potter seriously?

So far, everything Jack Thorne has touched has turned to gold; he’s written for beloved English TV shows like Skins and This is England, and his stage adaptation of the novel Let The Right One In was met with critical acclaim. So we know the man is worth his salt. And when Sonia Friedman, the Cursed Child producer, saw Thorne’s fantastic play, she just knew he was the guy for the job.

To write the play, Thorne told The Times that he had to “crawl inside [J.K. Rowling’s] head” — which must have been an amazing experience for a Harry Potter mega-fan. (And yes, he is a Potterhead; he’s read every book multiple times, watched every movie, and thinks Rowling’s universe is “absolutely sensational”.) The two of them conjured up this sequel together — and I can’t wait to see what they’ve come up with.

So far, Thorne’s involvement with the Cursed Child script hasn’t brought him the fame and fortune you might expect. When he first announced his role on Twitter, his friends told him it would “change everything.” But the reality was a little different..

Everyone said that [it’s going to make me famous]. Everyone said: "Wait for the announcement. It’s going to change everything." Then I sent out a tweet on the morning... and phoned up [my wife] about an hour and a half later because I was in town, and I couldn’t see my computer, and I was like: "How many retweets has it got?" Sort of: "Am I now famous?" And she went: "It’s got six." So OK, fame hasn’t visited me yet.”

Well, I have a feeling that’s all about to change. After all, Jack Thorne is now the official author of the latest Harry Potter book. Now, how are we going to pass the days until its July 31 release?!