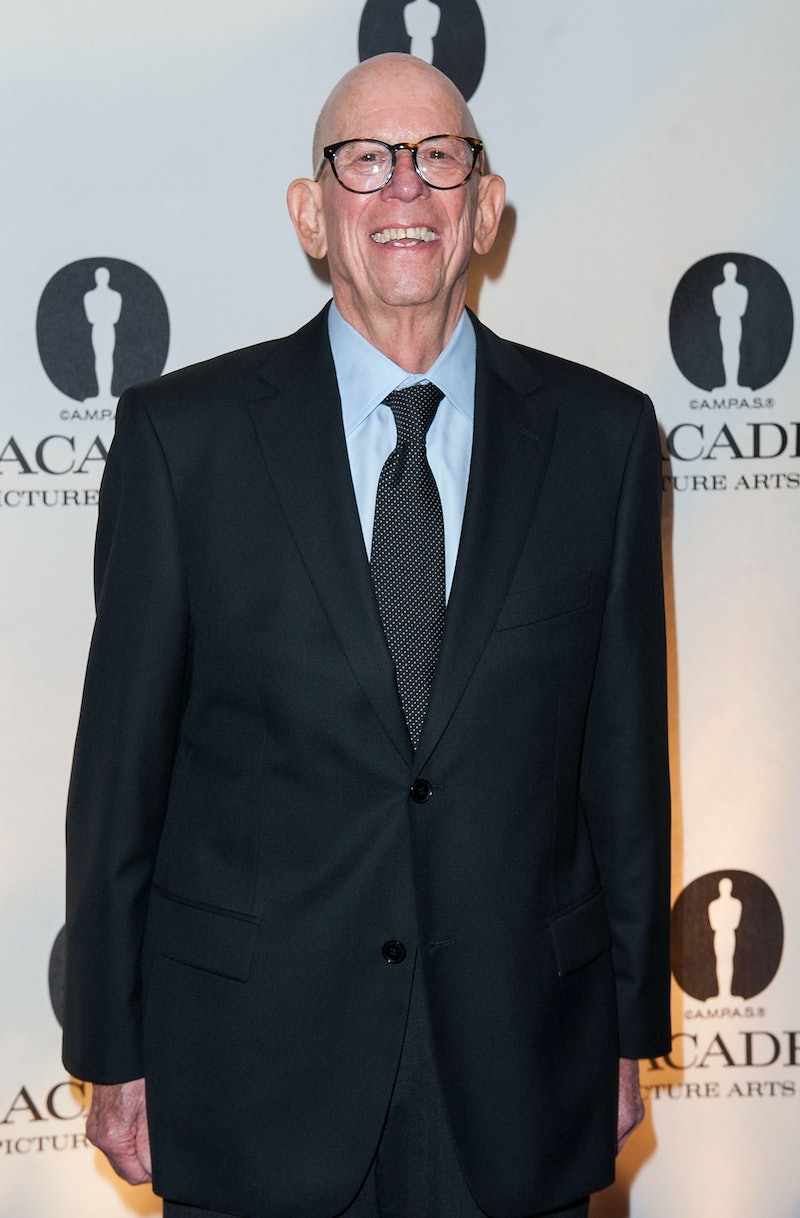 Those who don't remember all the details of the O.J. Simpson trial might be wondering about Simpson's lawyer Robert Shapiro, after seeing him The People vs. O.J. Simpson: American Crime Story, portrayed by John Travolta; in fact Robert Shapiro has taken on many famous cases over the course of his long career as a lawyer.

American Crime Story, for those who haven't been watching, is a new anthology series from Ryan Murphy on Fox. This season tells the story of the infamous O.J. Simpson trial, in which the actor and NFL star was tried on two counts of murder after his wife, Nicole Brown Simpson, and a waiter Ronald Lyle Goldman, were found dead in 1994. (Simpson was acquitted of all of the charges in 1995.) Cuba Gooding Jr. plays Simpson, David Schwimmer plays Simpson's defense attorney (and late Kardashian patriarch) Robert Kardashian, and Travolta portrays fellow attorney Shapiro.

Travolta's performance as Shapiro has certainly drawn attention to the intriguing character – as well as some of the other cases he's worked on over the course of his lengthy career in law. Here are some of the wilder and most highly publicized cases Shapiro has been involved with over the years.

The former host of the Tonight Show was arrested for a DUI in 1982, and Shapiro defended him in court. Carson pled no contest, and just received a fine in addition to three years' probation.

The son of actor Marlon Brando and Anna Kashfi, Christian Brando, was convicted of manslaughter for shooting and killing his sister's boyfriend, Dag Drollet, at their father's residence in 1990. When he was tried for the crime, Robert Shapiro was one of his lawyers; Brando served five years in prison.

The adult film actress, known for starring in Deep Throat, was charged with a cocaine-related offense in 1975. Shapiro got the charges dismissed; this was one of his most famous early cases that established him as a leading celebrity lawyer.

Robert Kardashian's son Rob hired the family friend to defend him when he was accused of assault and petty theft against a paparazzo in 2012; as a result, the charges were eventually dropped.

In an "unlawful possession of body armor" case in 1999, Shapiro defended the Wu-Tang and Fugees rapper and got the charges dropped.

Who knows? Maybe Ryan Murphy won't have to look too hard for his next case. If so, maybe John Travolta can stick around for a while.