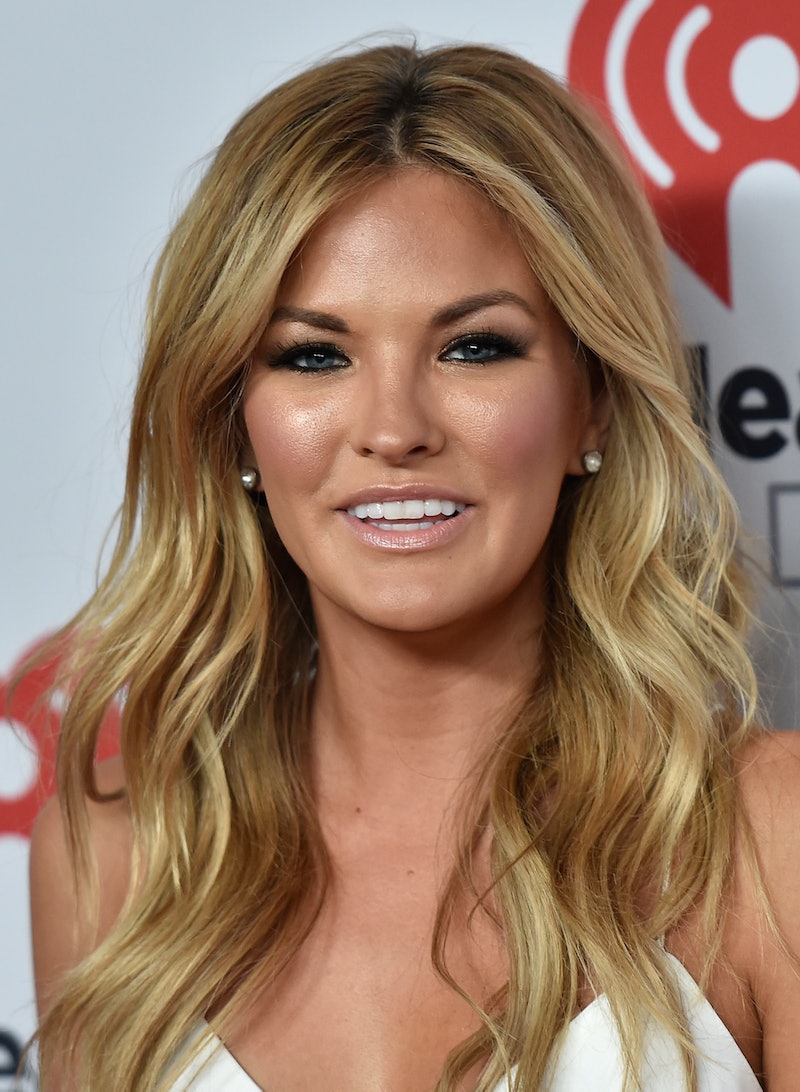 This season of The Bachelor isn't even finished airing yet and Bachelor Nation is already buzzing about which lady is going to be the next Bachelorette. Usually, the Bachelorette is someone from the most recent season of The Bachelor, so all eyes are on the final six ladies. It makes sense for the new star to be one of these girls, because aside from this season's villain Olivia Caridi, we all pretty much forgot about anyone else who was there. The last six women are the ones fans know best. So, who is most likely to be looking for love next season? I have no inside information, but I've ranked of the final six ladies' potential to be the next Bachelorette.

It's hard to say who should be the next Bachelorette because it is also logical to assume that the most likable person will end up being chosen by Ben Higgins, right? Well, not exactly. There's a lot more that goes into picking the next Bachelorette. It has to be a lady who we are all familiar with (hence being in the top six), someone ready for love (but not so ready as to be chosen by Ben, or at least not with a personality that meshes perfectly with his), and someone with enough personality and life experience to carry her own series.

Here's how I'm calling it:

Although the twin thing is what got her on The Bachelor in the first place, it's the twin thing that is really working against her right now. Emily was paired up for so long that Ben and the audience still don't really "know" her as her own person. If she's not someone viewers are emotionally invested, it doesn't make any sense for her to be in her own season of the show. Also she was only 22 at the time of filming, so it seems kind of early for her to be looking for a soulmate at this point in life.

Lauren B. is this low on my ranking because I feel like she is the one most likely to end up with Ben, so I can't picture her trying to date someone else on reality television. But at the same time, I feel like Ben has gotten to know her a lot better than the viewers have (obviously). All I see is that she has a strong connection with Ben, but I don't really know much about her backstory or anything else for her to have her own show built around her as a woman looking for love.

I think Amanda is adorable. Everyone thinks Amanda is adorable. I even wish she was my mom: the girl is that likable. I can see her being very endearing as the Bachelorette looking for a husband and father figure for her two daughters, but I also don't know if she would take more time off from being with her girls to be on TV.

Becca would be my personal number one choice to be the next Bachelorette, but I don't know if her 15 minutes are up. I am so not over her and want to see more Becca, but she is already on her second TV show, so I'm not sure if ABC would want to go with someone who is more new to the audience. Personally, I am more invested than ever in Becca and her love life, so I would be all for this one.

I don't see Caila winning this thing. I think she is so sweet and Ben is into her — I mean, he called her a "sex panther" and I'll never get over it — but I just don't know if she's the one. I can see her being such a relatable Bachelorette. I see this thing coming down to JoJo and Lauren B., so if Caila gets third (which I feel like she will), then it will give her enough time to get over her heartache from Ben and become the next Bachelorette.

JoJo has what it takes to be the next Bachelorette. She's hilarious (see: unicorn mask at limo arrivals) and personable. Plus, if she doesn't win at the final rose ceremony, then I feel like America will be sympathizing with her. And I'm sure there are plenty of eligible men who would want a chance to date JoJo. She is the most logical choice to be the next Bachelorette.

For more Bachelor, check out Bustle's podcast, Will You Accept This Podcast?, below!

More like this
JoJo Fletcher & Jordan Rodgers Got Married In A “Playful & Fun” Wedding
By Grace Wehniainen
All The Clues Gillian & Edgar Are Still Friends After 'Temptation Island'
By Brad Witter
Twitter Is Upset About The 'American Idol' Top 3 Results: "Who TF Is Voting?"
By Jake Viswanath
10 Eurovision Moments That Celebrate The Weird & Wonderful Camp Extravaganza
By Sam Ramsden
Get Even More From Bustle — Sign Up For The Newsletter