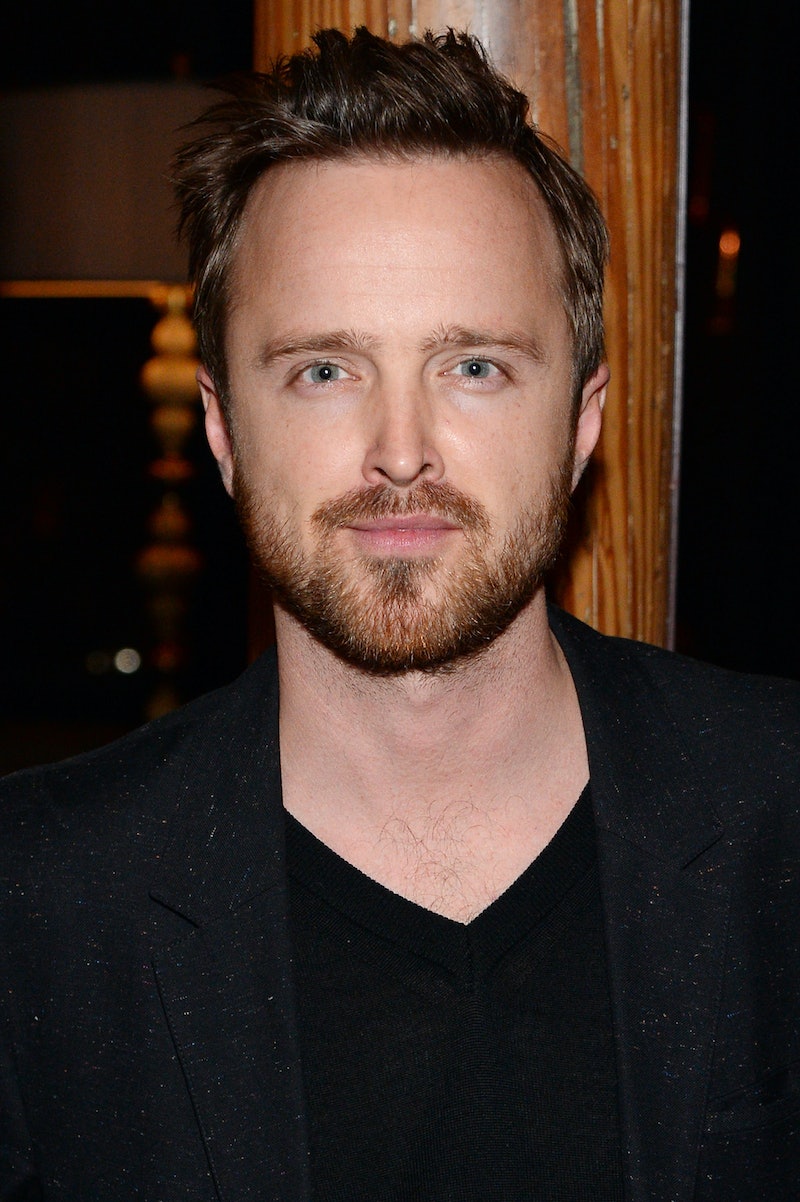 Better Call Saul is a great show in its own right, but it's going to take a long time before it steps out from the massive shadow cast by its parent series Breaking Bad . The tale of timid Jimmy McGill and his ongoing transformation into the slick, confident Saul Goodman we've come to know and love is only related to Breaking Bad in smaller ways currently. There are a few smaller characters that appear in both stories, and they take place in the same New Mexico city — but fans are hoping that Season 2 could mark the return of some favorite characters, including one with a penchant for oversized hoodies and a love of women who all seem to end up dying — Could Jesse Pinkman be in Better Call Saul Season 2?

Of all the major characters from Breaking Bad, Jesse Pinkman is arguably the most likely character to stroll into Saul Goodman's office — The only problem is that Saul Goodman isn't Saul Goodman yet, he's still Jimmy McGill. As McGill continues to transform into Saul Goodman, we might be able to expect a run in with the low-level drug dealer sometime soon. Not convinced? Here's some evidence:

It Makes Sense In The Timeline

Season 1 of Better Call Saul takes place in 2002, about six years before the events of Breaking Bad. At the beginning of Better Call Saul, Jesse is probably still a student in Walter White's chemistry class. At some point between the start of Better Call Saul and Saul Goodman's appearance in Breaking Bad (In an episode titled "Better Call Saul" nonetheless), Pinkman is introduced to Goodman. When Jesse's friend Badger gets arrested, he tells Walter White that "You don't want a criminal lawyer... you want a criminal lawyer," before introducing his mentor to the law services of Saul Goodman. This means that Pinkman is not only aware of Goodman, but he's familiar with his less-than-legal dealings. Everything is set up for Jesse and Saul to have their first encounter at some point during the show, it's just a matter of when.

Other Breaking Bad Characters Have Appeared

The strongest connection between Breaking Bad and Better Call Saul is, well, Saul. However, it seems that Albuquerque is a pretty small world, as familiar faces have a habit of showing up. Jonathan Banks has a recurring role as gun-for-hire Mike Ehrmantraut, and the villainous Tuco of Breaking Bad shows up early in Better Call Saul to put Jimmy in some serious danger. When dealing with the criminal underbelly of Albuquerque, it's likely that the same faces are going to pop up time and time again. This opens up the possibility for not just Jesse to come back, but Badger, Skinny Peter, and even Gus Fring himself.

Aaron Paul Wants To Be In The Show

Aaron Paul recently told Variety in January 2016, "I’m absolutely open to the idea [of appearing in Better Call Saul ]. Hopefully it happens. I’m all about it." Paul has been an enthusiastic supporter of the series and the fans, appearing in parodies and engaging with fans of the show. Paul's career was kickstarted by his appearance in Breaking Bad, and he's aware of the place it holds in many fans' hearts. It seems that if the creators of Better Call Saul ever want Jesse to appear, all they have to do is ask.

Plus, he teased us saying to Variety, "There are some very exciting surprises coming up in the second season in Better Call Saul." Whether that means the return of Jesse Pinkman or another Breaking Bad favorite, any fans of the original show who have yet to tune into Better Call Saul should have even more of a reason to catch up than ever before. The second season premieres on Feb. 15 at 10 p.m. ET, so get excited for some familiar faces coming to you TV soon.

More like this
Everything To Know About Marvel's 'Echo' Series On Disney+
By Grace Wehniainen
Marvel's 'She-Hulk' Trailer Is Finally Here & The Hulk Lends A Big Helping Hand
By Grace Wehniainen
'This Is Us' Just Gave New Meaning To Jack's Death & His Love Story With Rebecca
By Grace Wehniainen
Will Viewers Revisit Welcome To Eden For Season 2? What To Know
By Kadin Burnett
Get Even More From Bustle — Sign Up For The Newsletter