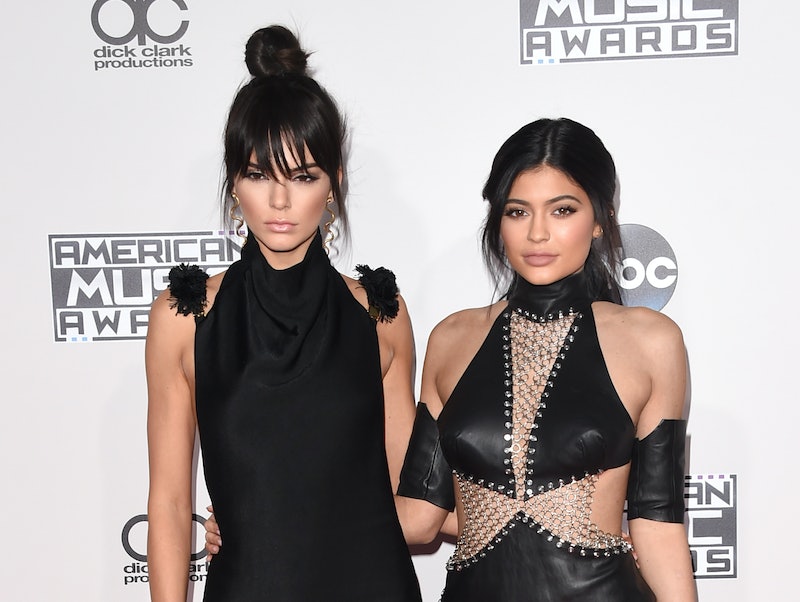 Continuing their total takeover of the world (I'm not even mad about it) Kendall and Kylie Jenner launched a new iPhone game. But given that their individual apps cost money, you might be wondering: how much does the Kendall and Kylie app cost to download? The answer might make this game more successful than their personal apps.

The Jenner sisters' new app was announced almost a year ago, and it's finally available on the App Store and Google Play as of Wednesday. The mobile game begins in Santa Monica, California where you're the new kid on the block. You have to get a job, build your social media following, find an apartment, and basically build yourself up to become Internet famous. Also, there's plenty of selfies, lightning bolts, kurrency, and K-Gems along the way. Intrigued? Of course you are. You also get to digitally befriend Kendall and Kylie, so that's reason enough to want to download and play.

But, OK, down to the most important question: How much is all of this going to cost you? The app is actually free to download, as well as to play. That's not to say there aren't opportunities to spend money, though. As most mobile games offer, there are several in-app purchases, such as a $1.99 “Get It Started” kit to a $100 premium pack of in-game “K-Gems.” And once you become addicted to a game, you know how willing you are to shell out the dough.

But at least it won't cost you anything to try it out, right?

Of course it's already number one.