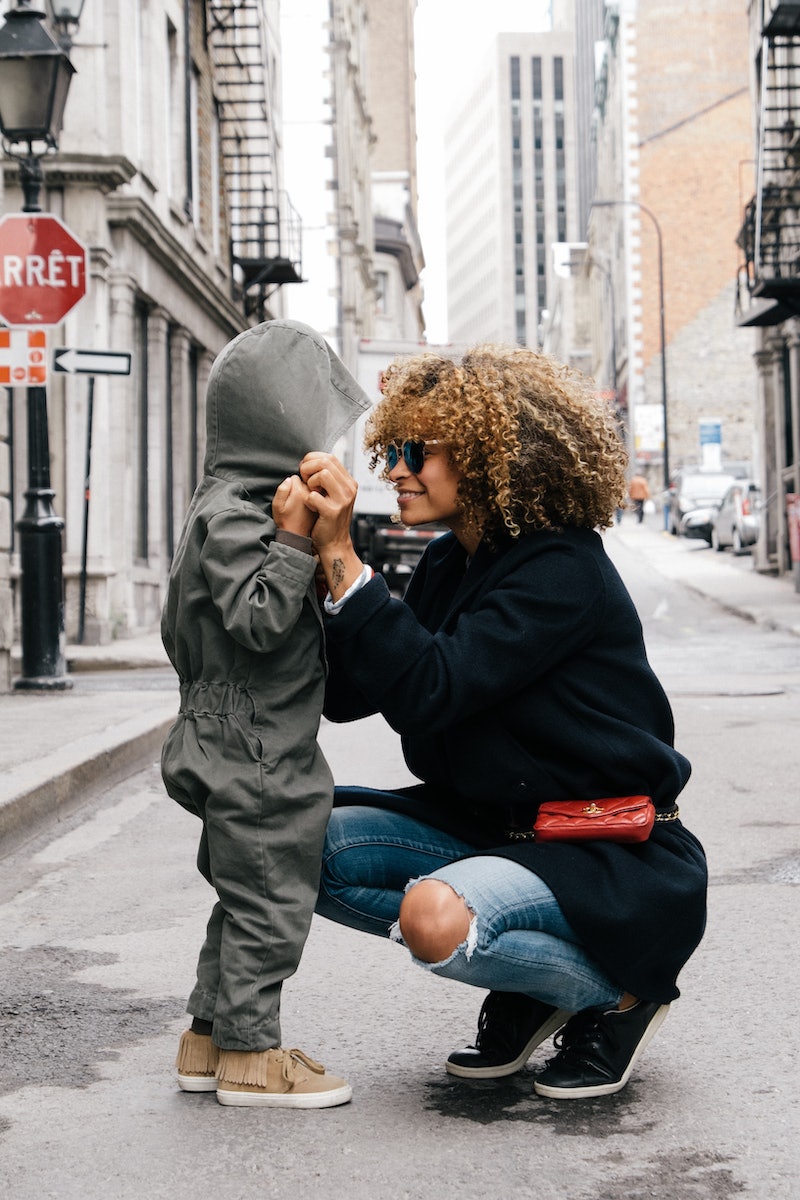 The United States has a number of things going for it: Legalized same-sex marriage, an unreasonable number of Starbucks locations on every city block, and (of course) Beyonce. Unfortunately, though, paid family leave isn't among the various and sundry benefits of living in the Land of the Free. According to the Organisation for Economic Co-operation and Development's (OECD) recent list of which countries have the most maternity leave, the United States ranks dead last, because on a federal level, American women and men are entitled to exactly zero weeks of mandated paid maternity and paternity leave. Of course, this varies from state to state — Vermont, for instance, offers up to 12 weeks of paid leave after birth or adoption — but among industrialized countries, the United States is virtually alone in its lack of policies mandating paid maternity leave on a national level.

It should be noted that this is part of a larger trend against paid leave in general. Although NPR notes that 65 percent of American workers have access to paid sick leave and 74 percent receive paid vacation days, these policies aren't actually mandated on a federal level; rather, they're up to a company's discretion. In white-collar jobs, this often poses no problem: When companies like Google and Airbnb are known for spectacular perks like massages and on-site haircuts, it's no surprise that they have extensive paid time off as well. Last year, Netflix made headlines when it implemented a progressive family leave policy, and Microsoft quickly followed suit.

However, not all companies are so progressive; 65 percent of American workers may have paid sick leave, but that also means that 35 percent don't — and a dismal 13 percent of workers receive paid family leave in the United States. An excellent article from NPR teases apart the many factors behind this lack, but the short version is this: American exceptionalism, politics, and lack of respect for mothers in the workplace all combine to create a culture in which women have virtually no time off after giving birth. (Fatherhood, of course, doesn't even merit consideration for time off in many cases.)

Clearly, the United States could take a cue from the following five countries with the best paid maternity leave.