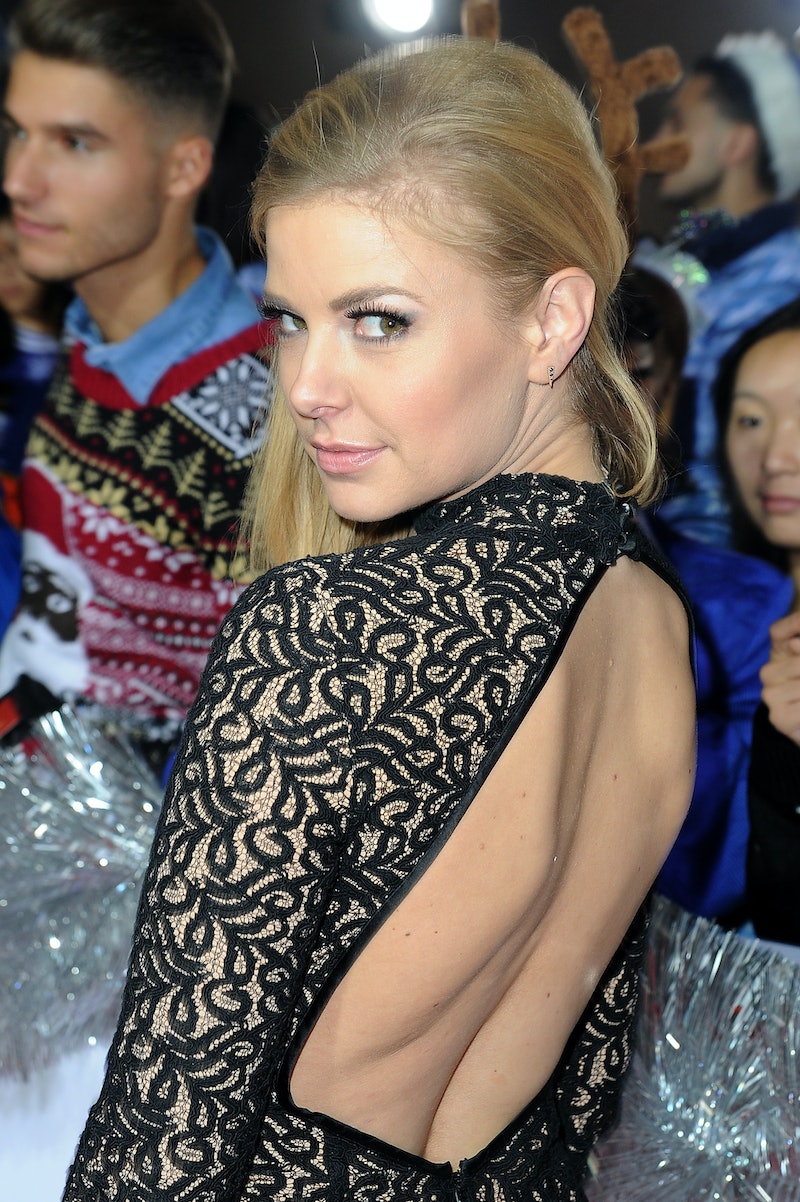 Season 4 of Vanderpump Rules seems like it’s been one big apology tour — first an unemployed-by-SUR Kristen Doute admitted how much of her behavior from the last two seasons was over the top, and then Stassi, tail between her legs, came back to Lisa Vanderpump (and anyone else who would listen) to plead forgiveness. Stassi, sorry, but I’m not so much interested because this just feels really out of character for you. Kristen’s apologies, though? I’m here for that, because I love when a person acknowledges their ridiculous behavior. This leads me to the question: are Kristen Doute and Ariana Madix friends after Vanderpump Rules Season 4?

One of Kristen’s many mea culpas was to go to Ariana and say she was sorry for wishing that Ariana would get hit by a truck or bus or something locomotive. You see, Kristen dated Tom Sandoval, who is now dating Ariana, and Kristen was convinced that Tom and Ariana hooked up before Tom and Kristen ended their very dramatic, trauma-filled relationship. Kristen held a grudge from Seasons, oh, 2 through 4, but people can change, right? Maybe? Kristen told Ariana that she was sorry for all of the weird stuff she put Ariana and Tom through, and Ariana basically told her to buzz off. Apology definitely not accepted there. As of the end of Season 4 of Vanderpump Rules (to which we are rapidly approaching), Ariana and Tom had drawn many, many lines in the sand about making their friends choose between them and staying friends with Kristen. I believe it’s safe to say that Ariana and Kristen are not going to be friends, um, ever? Kristen even told Bravo in January, “I will never be friends with Tom or Ariana and I prefer it that way.” Case closed, huh?

Since Kristen and Ariana are clearly much happier when they’re apart, let’s take a look at what each lady has been up to — on her own.

Vanderpump’s most popular couple (well, at least, my favorite couple, anyway) are still together and seem to be wildly in love. They’re traveling to Australia, they’re going skiing, they’re on Watch What Happens Live together — what can’t they do? I like watching Ariana and Tom because they’re fairly drama-free. No one is stealing sunglasses or putting off proposals — Ariana and Tom are as normal a couple as normal gets on Vanderpump.

Kristen Is Reconnecting With Katie

While Ariana and Kristen being friends is a lost cause, Kristen and Katie Maloney are mending the tattered pieces of their old friendship. I fully believe that everyone deserves a second chance, so I’m glad that these two can try to get back to the best buds they were back in Season 1.

Ariana Is Taking A Stand Against Bullying

Considering some of the comments I've seen on her Instagram, I'm not surprised that Ariana is vehemently anti-bullying. She's the one on Vanderpump Rules with the best head on her shoulders, and I'm glad that Ariana is using her intelligence and good sense for a good cause.

Part of Vanderpump Rules Season 4 was watching Kristen trying to get back out there in the dating pool, and it seemed like a painful experience. I mean, dating in New York City is awful, so I can imagine that dating in Los Angeles is just the same. I'm glad that Kristen seems to have settled down with Brian Carter, a handsomely bearded dude who seems to like her quite a bit. I hope these two are in it for the long haul.

Unfortunately, it seems that even after the cameras stopped rolling, Kristen and Ariana couldn't find a way to makeup. But hey, at least that means more drama to fill episodes of Vanderpump Rules.