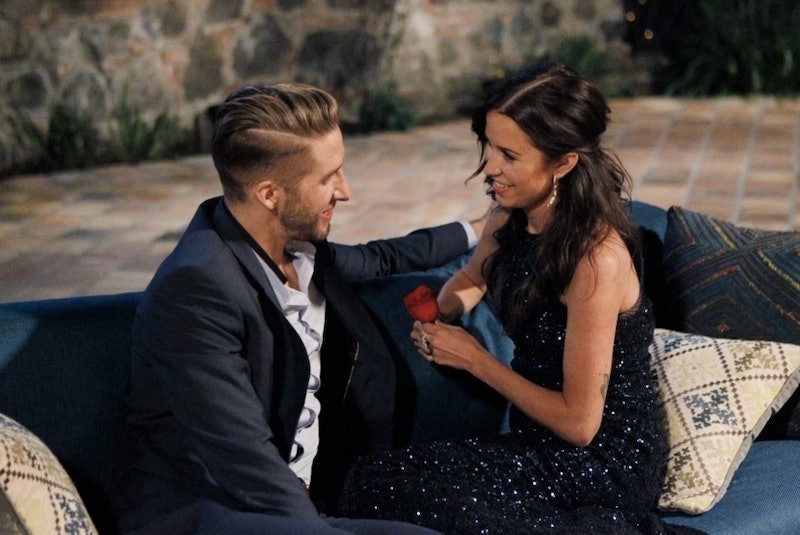 By now The Bachelor franchise is a well-oiled machine. There is a well established pattern of airing a season of The Bachelor followed by The Bachelorette and then it all culminates with contestants from each show joining Bachelor in Paradise. So, it's safe to assume that The Bachelorette is next in the ABC lineup. With that said, let's look back at the past premiere dates and estimate when it would be logical for The Bachelorette to begin airing in 2016.

So when is there going to be an official announcement? It has to be pretty soon. The Bachelor is winding down and ABC has already started casting for The Bachelorette. It would make sense for the leading lady and the premiere date to be shared with the public in the very near future, possibly during the After The Final Rose special. But for now, all fans can do is overanalyze, social media stalk, and wonder what is going to happen and when they will find out the answers to all of their questions. The Bachelorette cannot premiere soon enough!

For more Bachelor, check out Bustle's Will You Accept This Podcast? below!

More like this
JoJo Fletcher & Jordan Rodgers Got Married In A “Playful & Fun” Wedding
By Grace Wehniainen
Becca Tilley Confirmed Her & Hayley Kiyoko’s 4-Year Romance With A Heartfelt Note
By Brad Witter
Will ‘Bling Empire’ Return For Season 3? Here’s What To Know So Far
By Kadin Burnett
When Was 'Bling Empire' Season 2 Filmed?
By Alyssa Lapid
Get Even More From Bustle — Sign Up For The Newsletter