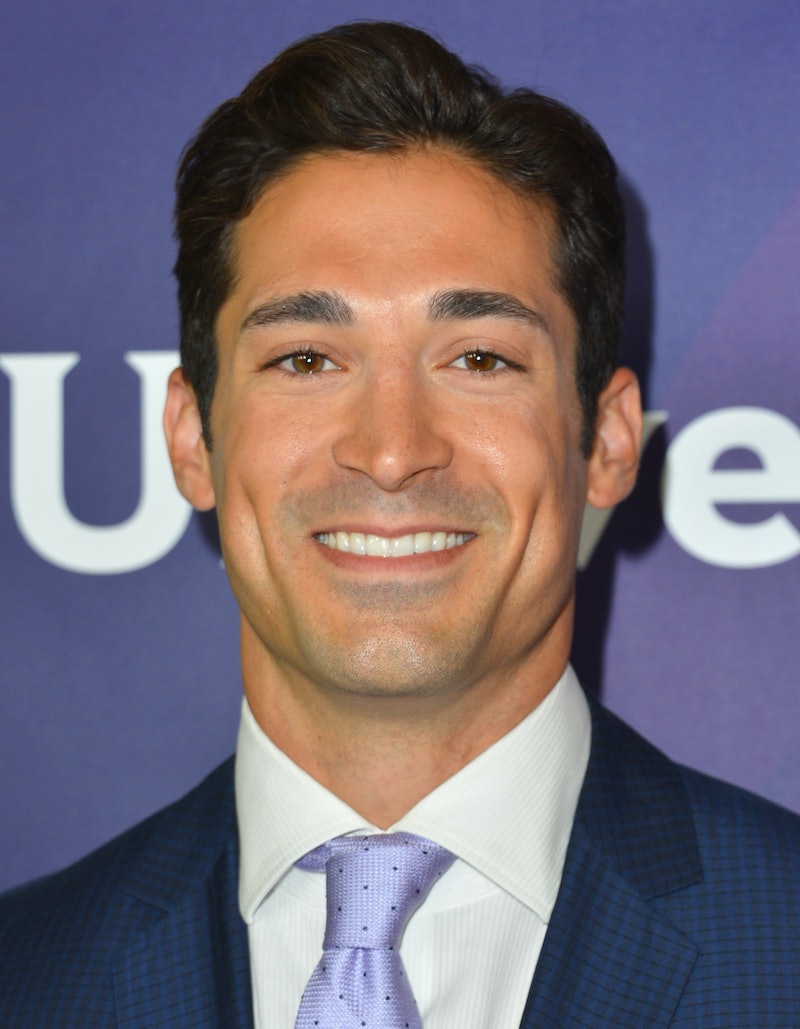 Hometown dates on The Bachelor are always at least a little awkward, but Monday's episode might take the cake. When JoJo brought Ben Higgins home to meet her family, her brothers — especially Ben Patton — were a little wary of our Bachelor, mostly because they didn't believe that his feelings for her were genuine. But, of all people who should be skeptical about finding love on reality TV, brother Ben isn't one of them. In fact, JoJo's brother was on his own reality show back in the day, so he has a little experience in this particular field. So, what happened to Ben Patton on Ready For Love ?

It definitely wasn't as exciting as what JoJo has experienced on The Bachelor so far, and not just because it's hard to compete with having Wrigley Field to yourself for a day. The show aired on NBC in 2012, and, according to the show's website, featured three bachelor-types who were looking for a soulmate. Matchmakers helped provide them with a pool of suitable ladies, and then... the show was cancelled after only two episodes. Bummer! But the rest of it played out online, so don't worry — anyone who was super into the concept wasn't left hanging at all.

So, how did it end for Ben? According to The Ashley's Reality Roundup, he did find love when all is said and done, but it didn't last. After proposing to Angela Zatopek, their relationship fizzled out not too much long afterwards. Maybe that's why Ben is so leery about JoJo finding love in the same way?

Besides, the premise of Ready For Love is a lot different than the actual Bachelor process, so they can't really be compared. At the end of the day JoJo's journey is her own, and Ben Patton (and Higgins, I guess) needs to respect that.