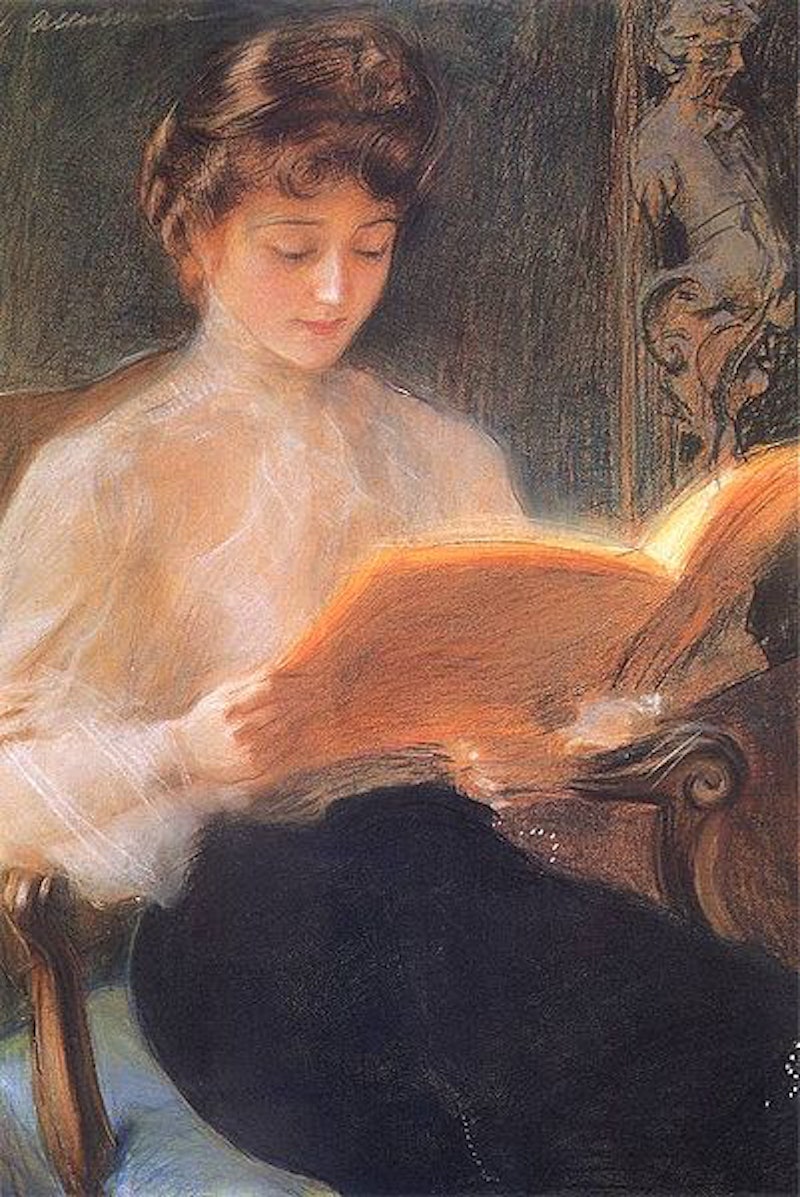 It's no secret that over the years, people have done many a mental thing to their bodies or faces in the name of beauty. After all, good beauty products are totally worth possible death, right? Some of the worst beauty products throughout history have certainly been deadly (insofar as someone could very literally die because of them). But others just sound like they'd mess you up in a way you'd never want to be messed up in.

Who knows? Maybe one day in the future all our current beauty products will turn out to be totally lethal. They did just ban micro-beads in the United States, although that's more for environmental reasons than anything else. But as far as I can gather, global warning is eventually going to kill us all anyway. So there's no point in worrying about the beauty industry too much.

Thankfully, we live in an era during which we cam recognize the most harmful chemicals and toxins out there and avoid putting them on our skin. But back in the olden days, people either didn't know better or didn't care (I kind of hope it's the latter, because that's way more badass). Either way, humans put themselves at risk of death or serious damage thanks to these old beauty products. So if you're ever in 18th century England, please avoid them.

According to NBC News, lead was used as a face whitener from ancient Roman days all the way up to the 18th century. It might seem obvious to us today, but putting lead powder on one's face on the daily didn't really end well for the folks who did it. "People who used lead-based products poisoned themselves slowly, and in the meantime, suffered side effects like gray hair, dried-out skin, severe abdominal pain, and constipation," reported New York Magazine.

In the early 1900s, arsenic was used in different forms as a supplement to enhance beauty. Dr Rose's French Arsenic Complexion Wafers, for example, were all about "producing, preserving, and enhancing beauty of form and person in male and female by surely developing a transparency and pellucid clearness of complexion, shapely contour of form, brilliant eyes, soft and smooth skin, whereby nature the reverse exists." As we know today, use of arsenic can cause skin, lung, kidney, or liver cancer as well as changes in skin pigmentation.

According to Pop Sugar, Belladonna was used by the Victorians who diluted it and then used it as eye drops to make women's eyes look brighter. Unfortunately, belladonna, also known as nightshade, could cause blindness.

Pop Sugar also reported that mercury was used as an illuminator from the Renaissance to the 18th century, and could "cause birth defects, kidney and liver problems, fatigue, irritability, tremors, depression, and a metallic taste in the mouth. Oh, and death." Mercury in mascaras is still not unheard of, although the revelation was scandalous back in 2013 when the UN declared eye makeup exempt from a global treaty limiting the use of mercury.

What's going to make your skin seem more youthful? Rubbing it in radioactive chemicals, duh. New York Magazine dated this practice all the way back to 1915.

According to the Environmental Working Group, Koremlu was a depilatory sold in the '30s that actually contained thallium acetate, used more commonly as a rat poison.

Eyelash extensions are a well-known beauty product in 2016, but not in the same way that they were used in 1899. As New York Magazine reported, a doctor might thread a needle with a person's head hair, numb their eyes with cocaine, and literally sew longer eyelashes through the eyelid. Gruesome, to say the least, and I wouldn't be surprised if this practice blinded a few people.

Personally, I feel blessed that I was born in the present day, during which a lot less poisons make their way into my beauty regime. Given my predilection for beauty fads, I definitely would have tried and died from these crazy beauty products.

Want more beauty tips? Check out the playlist below, and be sure to subscribe to Bustle's YouTube page for more inspo!