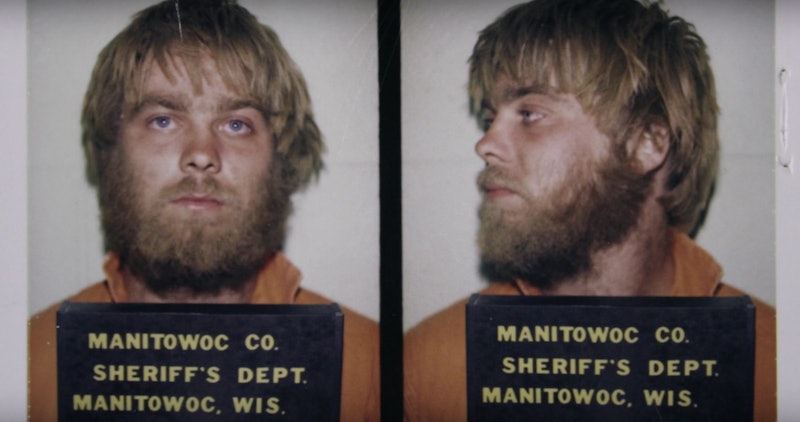 In 1985, Making a Murderer lead subject Steven Avery was wrongfully convicted of raping Penny Beernsten. While Avery spent years behind bars, Gregory Allen, the actual rapist, roamed Wisconsin freely until 1996, when he was sentenced to 60 years in prison on completely separate charges. As soon as October rolls around, Allen will be eligible for parole, while Avery remains behind bars. Though he is likely aware of Allen's potential release, Avery has yet to comment on the man whose wrongdoings landed him in such a horrible predicament. However, Avery's lawyer, Kathleen Zellner, has spoken out publicly via Twitter on the matter, and she's not pleased.

Over a decade after Avery was convicted, Allen was sentenced to 60 years in prison for kidnapping and sexually assaulting a different woman. This assault wouldn't have been possible if Allen had been investigated more seriously and arrested instead of Avery back in 1985. After 1996, it took another seven years to prove Avery's innocence and officially connect Allen to the initial crime. According to The Green Bay Press Gazette, Allen will be eligible for parole on Oct. 24, having serving 19 years of his 60-year sentence. Meanwhile, Avery will remain imprisoned for life for the murder of Teresa Halbach. He has no possibility of parole.

In Zellner's opinion, offering Allen parole is a slap in the face from the Manitowoc County Sheriff's Department. The defense attorney, who specializes in solving false convictions, tweeted on the matter two days after the announcement about Allen's scheduled parole hearing was made.

The Chicago-based lawyer, who is responsible for the exoneration of nearly two dozen wrongfully convicted men, began working with Avery in January 2016, shortly after Making a Murderer was released on Netflix. According to a Feb. 9 tweet, Zellner has met with Avery five times since then.

Though Avery hasn't directly commented on the newest development in Allen's case, he has alluded to the Manitowoc County Sheriff Department's failure to investigate the man back in 1985. Two years prior to the 1985 conviction, the Sheriff's Department had received a complaint that Allen attempted to sexually assault a woman on the same beach where Beernsten was assaulted. Avery has recently compared the fluke to his current case, alleging that the department knows of other suspects but refuses to investigate them. (The department has always denied all wrongdoing.) Zellner tweeted a photo of the letter on Feb 5.

The department has not responded to the tweets. Currently, Zellner is collecting DNA samples from Avery for new tests. With his exoneration for Allen's crime in the distant past, Avery is instead worrying about his current conviction, which is unrelated to Allen.