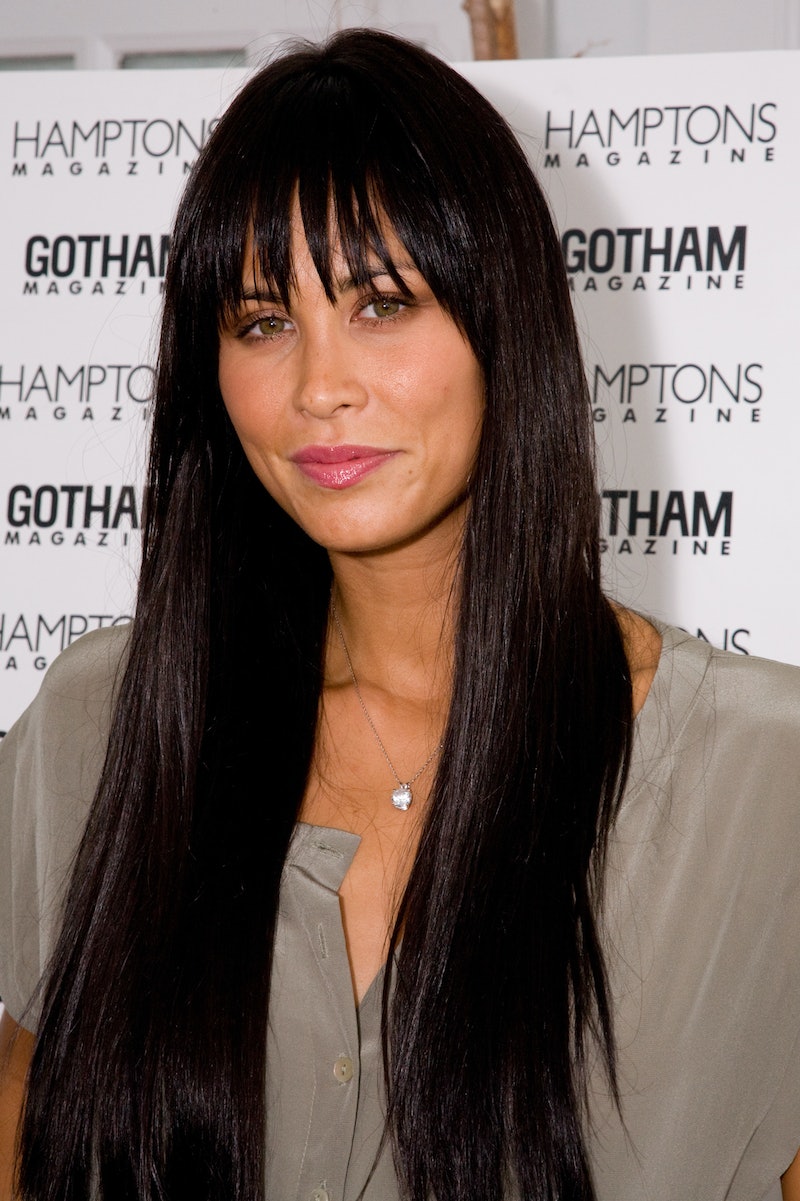 Rejoice, Bravo fanatics! The first trailer for Real Housewives of New York City Season 8 has been released and it is really giving me life. I am so beyond excited to watch the new season. It just looks epic. Plus, the cast looks amazing and all of the boring and unnecessary people have been weeded out (sorry, Kristen!), but who is that new woman? A new cast member named Julianne "Jules" Wainstein has joined RHONY this season, and I have to keep it real and admit that her name doesn't ring a bell.

Based on the trailer, it is very clear that Jules is not at all shy. Coming into her first season, she it seems like she is already really a part of the action and has no issues expressing herself. One of her sound bites even made the cut and she can be heard saying, "These girls clearly didn't take their menopausal medication." Well, OK!

It's clear that this woman does not play around, and I am interested to learn more about her backstory and see how she gels with the other women on RHONY. Here's an introduction to Jules Wainstein before Season 8 kicks off on Wednesday, April 6 at 9 p.m.

1. She Is Friends With Dorinda Medley

It's not clear how these two know each other, but according to She Knows, Dorinda Medley is the one who introduced Jules to her cast mates and the Bravo producers.

2. She Is Proud Of Her Japanese & Jewish Heritage

In the RHONY trailer Carole Radiziwill remarks, "She's Asian and Jewish, but you don't have to remember that ‘cause she'll tell you like two dozen times." And if you follow her on Instagram, it is clear that she is very proud of both elements of her heritage.

Her friends and family call her "Jules" so you can too if you want to mention her in conversation! Her Twitter and Instagram accounts also use the name "Jules" in her profiles.

It might surprise some non-fans, but none of the other women on the New York version of a show titled Real Housewives are actually wives. Jules is married to Michael Wainstein, an investor who founded the Private Capital Group, according to Reality Tea.

Jules is all about her two kids! She has a son is a very hands-on mom to her son, Jagger, and her daughter, Rio.

Jules is an event planner for the Women’s International Zionist Organization, an organization that raises money for schools and programs for women and the elderly in Israel.

7. She Used To Work In Fashion

She is a graduate of the Fashion Institute of Technology and used to be a buyer.

8. She Lives In Tribeca

The Wainstein family lives in the Tribeca area of New York, putting them at the center of the action for RHONY.

As of this moment, Jules only has one tweet on her account. I'm sure that will change once she starts promoting the show and has to defend herself against the shade thrown throughout the season.

Jules was devastated to lose her family dog when he passed away. Judging by her Instagram, she treated her dog like a child and even dressed him up for holidays along with her kids.

11. She Is Close With Her Brother

Jules's Instagram account is full of pictures of her bonding with her brother, his wife, and their children. They clearly have a close bond and he might even appear on the show.

It seems like Jules is always entertaining and cooking up a storm for her family.

Jules and her husband Michael love traveling and have taken so many photos of themselves on their various trips. She was also born in Hong Kong.

14. She Is Proud Of Her Pic Stitches

She is just like any other mom on social media, she loves posting photos of her kids. She has so many cute pics that she can't choose one, so she posts collages all the time.

It looks like Jules will be a great addition to RHONY and I am excited to get to know her this season!