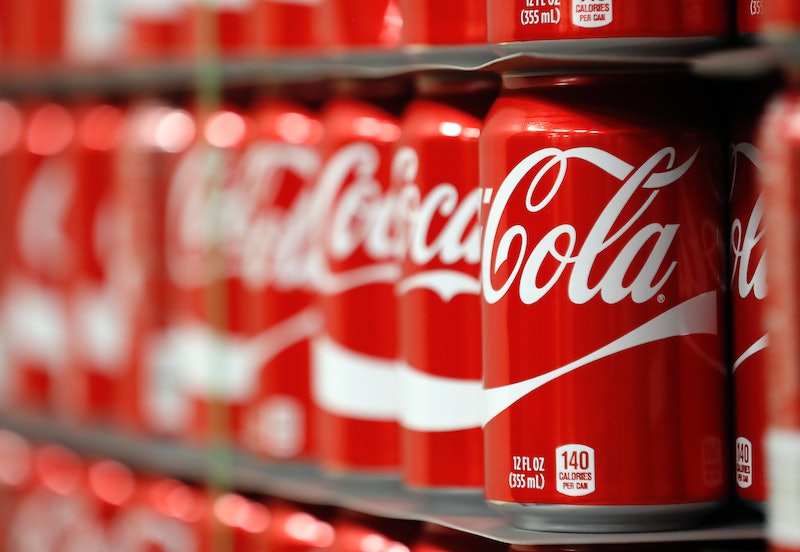 If you need a refresher on what seemed to sadly piss people off the most during the Super Bowl, it was Coca Cola's commercial for a 60-second spot called “It’s Beautiful.” The ad is a montage of American people experiencing life with friends and family against the back drop of beautiful places in America. But what was it that angered xenophobes? Ah, the music. “America the Beautiful,” was sung in seven different languages, and because we apparently can't all get along, Twitter erupted with terribly racist remarks, claiming that the song should be sung in English, even though our country has no official language. #SpeakAmerican was even trending.

So, the now-controversial ad is coming back, longer than before, to really piss those off who are against people from different backgrounds co-habitating in harmony. On Tuesday, Coca-Cola announced that a longer version of the commercial will be debuted on Friday during the Winter Olympics opening ceremony.

'It's Beautiful' is exactly what Coca-Cola is all about: celebrating the diversity that makes this country great and the fact that anyone can thrive here and be happy. We hope the ad gets people talking and thinking about what it means to be proud to be American.'

A version of the longer song will also be available on Spotify after its release. We can only hope that negative backlash will be minimal after the new commercial airs. If it isn't, at least Coke chose to not stay silent about an ad that should never have caused controversy in the first place.

You can watch the original ad below: