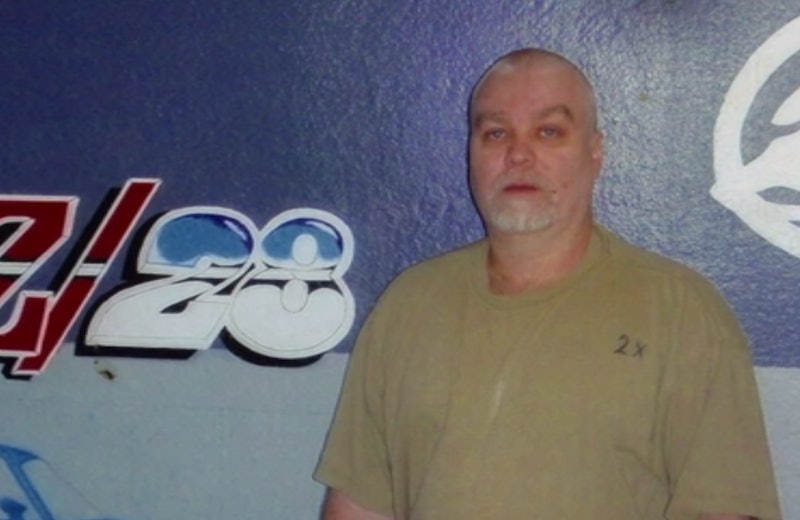 In the latest twist in the Making a Murder saga, Steven Avery's lawyer announced that she has found him an alibi. Cellphone tower records allegedly show that Teresa Halbach left Avery's property, while he stayed put. But if this is true, does it really constitute an alibi? Are these type of records reliable?

Interestingly, cellphone location records continue to play a large role in another murder case that has captured the country's attention: the case against Adnan Syed, the main subject of the first season of Serial, who is also currently trying to get his conviction overturned. In Syed's case, though, his lawyer wants the records thrown out for a supposed lack of accuracy. So which is it?

The FBI has maintained that cellphone location data is accurate enough to use in convictions. That's what happened in the case against Syed. The police drove around with an expert to record the signal strength of cell towers in the specific locations Syed was supposed to have been at when he allegedly killed and then buried his high school girlfriend.

According to the FBI, the cellphone tower with the strongest signal would be used to place the call from that location. If the strongest signal matched the cellphone tower record, it would supposedly confirm that the call was placed from that location. In Syed's case, this was used to corroborate the testimony of the main witness who said he helped Syed bury the body.

But this practice has come under fire in trials around the country. The FBI maintains that their experts are doing good work and that the evidence is admissible in court. They had 32 full-time agents dedicated to the task as of June 2014, and trained more than 5,000 state and local police officers on how to use the basic technology. The problem, though, is that this is very complicated stuff. Forensic expert Larry Daniel told The Washington Post that "it's not really junk science, it's misinterpreted science."

Many of the details about how cell phone calls are routed are proprietary information. The cellphone carriers don't want such information getting out, because that could give their competition an advantage. In 2012, though, an AT&T engineer testified that cellphones connect to a switching site before connecting to a cellphone tower, and that the range of a specific cell site could range from 0 to 20 miles, depending on a number of conditions like the wattage of the tower, the aim of the antennas, and the network traffic at the time.

"It is not possible," Daniel told the Post, "for anyone to reliably determine the particular coverage area of a cell-tower antenna after the fact based solely on historical cell-tower location data or call-detail records." This is all different from real-time triangulation or the use of GPS, both of which are far more accurate. Many experts argue that after the fact, 100 percent certainty is just not possible.

In Syed's case, the FBI continues to testify that the location data can be trusted, despite the fact that AT&T said at the time that cellphone tower records should not be considered accurate for incoming calls. The cell tower evidence putting Syed at the scene of the burial relies on incoming calls. The original expert who testified at Syed's trial said that he would not have given the same testimony if he had been aware of this. More items are at play in the Syed post-conviction relief hearing (an attempt to get another trial), but the cellphone records and their accuracy played a big part. Syed's lawyers have filed a motion to include more evidence, and are awaiting the judge's ruling.

As for Avery, viewers don't know exactly what the cellphone tower records show; all they have to go on is Kathleen Zellner's claims. Zellner, a lawyer with expertise in exonerations, has been sending out tidbits every few days on Twitter, hinting at new proof of planted evidence, witnesses lying at trial, and now a new alibi. It's the latest teaser in her plan to shatter the state's narrative that led to Avery's conviction for Halbach's murder. Cell phone records, particularly missing voicemails, did play a role in Avery's original trial — but only the call log and the incoming and outgoing calls were discussed, not the location data.

This also assumes that Avery didn't leave his cellphone at home while moving Halbach elsewhere. That's a stretch, though, since her bone fragments were ultimately found on his property. Why take her somewhere just to bring her body — and the evidence with it — back? Plus, the idea that you can be tracked after the fact by your cellphone was not such common knowledge more than 10 years ago.

Avery has filed an appeal that is slowly moving toward a court date. The case is on hold until Friday, when all the necessary documents should finally be delivered to the Wisconsin Court of Appeals, allowing the process to move forward. The Manitowoc County Clerk of Circuit Court asked for two delays, but is now ready to deliver the requested files. In this appeal — one of many at the state level — Avery claimed that his property was illegally searched (which Manitowoc officials have denied), and any evidence found should not have been used against him.