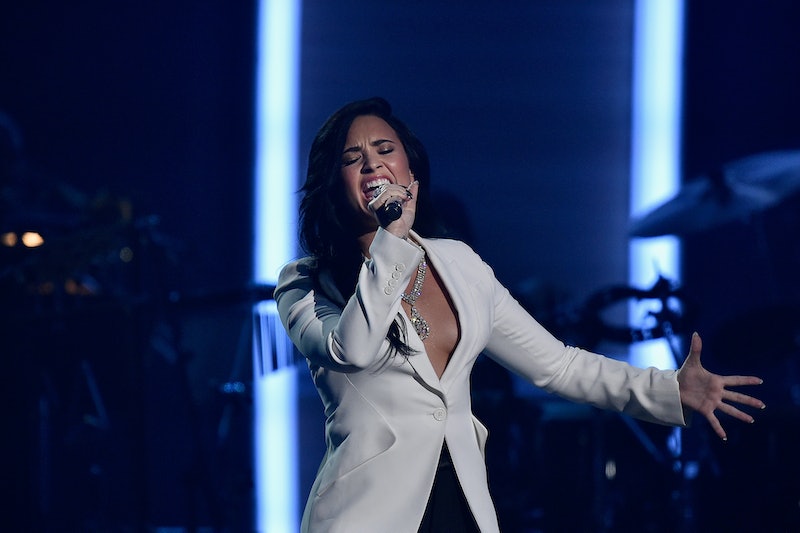 Lovato performed several of her most recent hits, including “Confident” and “Cool For The Summer.” Picture this — an idyllic night on the island of St. Barts. A shore side, tiki-style set, complete with warm ocean breezes and a bunch of denim short-clad Victoria’s Secret models dancing their butts off well into the night. That was the scene Lovato found herself in, and even though she was only performing for a few dozen people, she brought energy like she was performing to one of her sold-out arena dates. Say what you want about the Disney machine, but that Lovato chick can sing, okay? The Victoria’s Secret models certainly couldn’t get enough of Lovato and her girl power anthems.