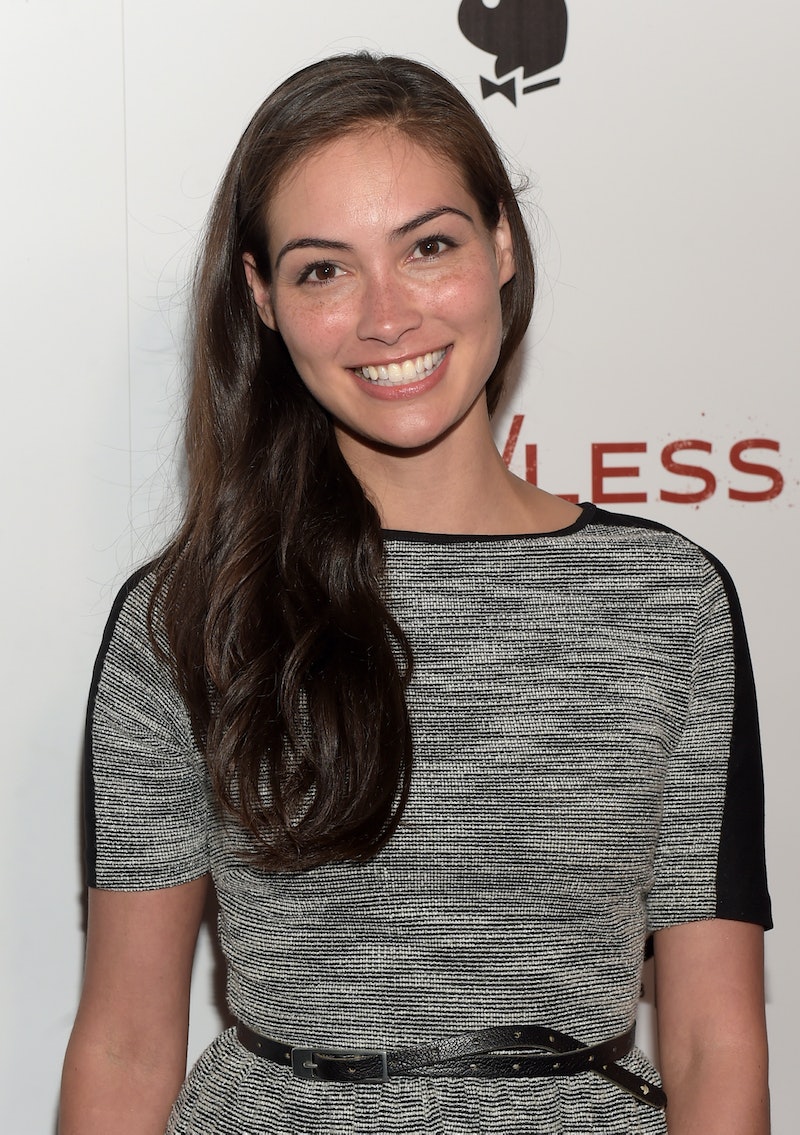 If you're a die hard fan like I am, your interest was definitely peaked when John Stamos admitted he was dating a new woman, almost too nonchalantly, on a recent episode of The View. After all, Stamos has been famously single since he split from wife Rebecca Romijn in 2005, and he seems to have kept his dating life private since then, which is understandable when you're often referred to as "the ultimate bachelor" and even play one on TV. Of course, no one believes Stamos has actually been single for 11 years, just that he's kept his relationships out of the private eye. So it was definitely strange to see that he not only admitted he had a new lady in his life, but that they appeared together on an ice cream outing, too. Naturally, his girlfriend's identity was revealed pretty quickly. So who is this mystery girlfriend of John Stamos?

According to People, Stamos' new girlfriend is Caitlin McHugh. And it turns out, they actually have plenty in common and seem to make perfect sense. For starters, People reports that apparently a huge Beach Boys fan, which longtime Stamos lovers will know is a big deal to him as he's frequently toured with the band since the mid-80s. But there's plenty more to her than a love of the Beach Boys.

She Is A Model & Actress

According to her IMDb page, McHugh appeared in several episodes of The Vampire Diaries, and has also appeared on TV in Switched at Birth, Rescue Me, and Law and Order: SVU. She's acted on the big screen in I Am Legend and has a few film roles in the works for 2016. She's also modeled for Aveeno, Target, and others, as evidenced on her Instagram.

Fans of Stamos are well-aware that the actor is obsessed with Disneyland, so it seems like his new love will share in the Disney magic with him. Also, count me as insanely jealous.

Stamos may play the drums at Beach Boys shows sometimes (and who could forget his musical talents in the iconic Jesse & the Rippers?!) but his girlfriend has musical talent all of her own: She plays the ukulele and sings. How cool!

McHugh posted this sweet photo of her new adopted dog, Rebel Wilson (obsessed with that name!) and encourages her followers to adopt rescue animals, too. She also has another dog, named Lilo. So sweet!

McHugh is into karate, which is a way more exciting workout than slogging miles on a treadmill, so props to her for that!

Stamos' new love seems like a lot of fun, so I'm looking forward to more cute photo ops between these two!