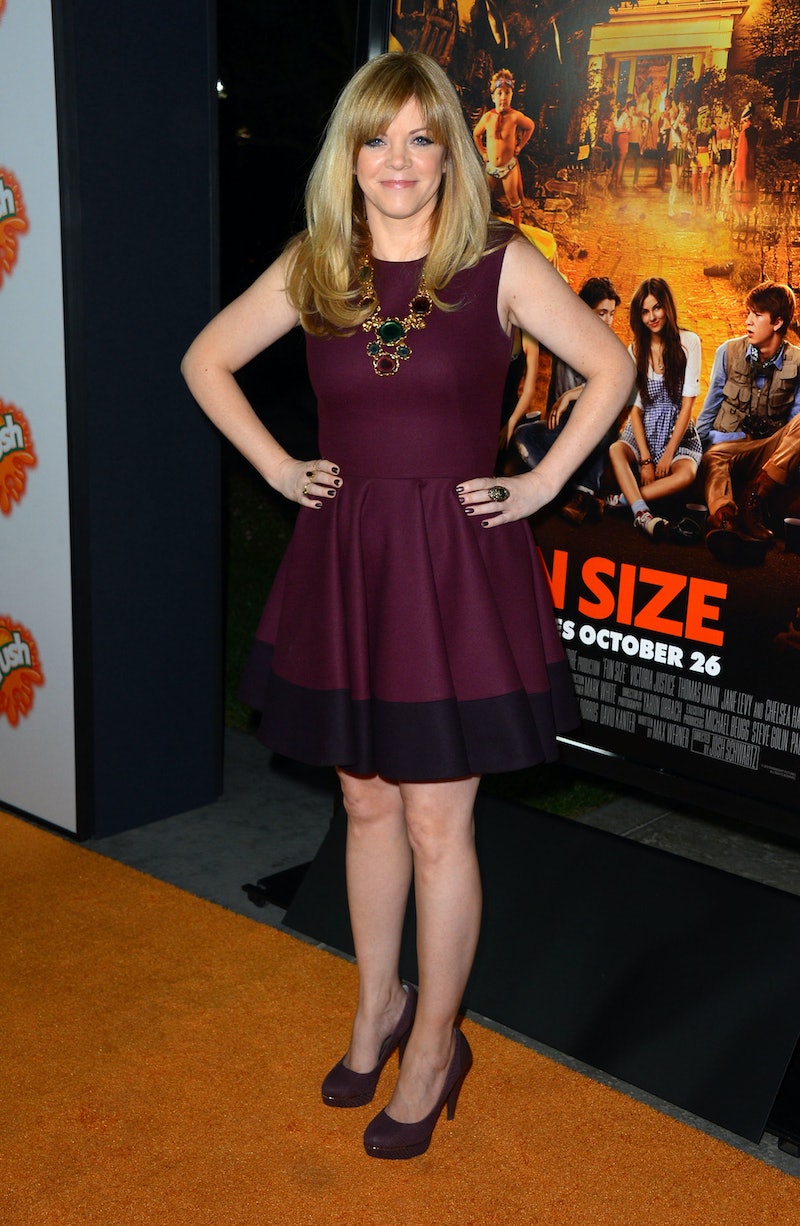 It looks like Liz Lemon has something new to watch while she works on her night cheese. Stephanie Savage, the co-creator of Gossip Girl, has a new show coming to ABC called Astronaut Wives Club , based on the non-fiction book of the same name by Lily Koppel. Unfortunately, there's no room for Liz's ideal man, Astronaut Mike Dexter, on the show, as it will follow the story of the wives of real astronauts who went to space in 1969.

It appears Savage is growing up with the new series, as most of her previous work has followed teens. Besides serving as co-creator, writer and produce of The CW's Gossip Girl, she has also worked on The O.C. and The Carrie Diaries, as well as the slightly-older Hart of Dixie.

ABC has already ordered 10 episodes of Astronaut Wives Club, however Deadline reports that it could be a summer "event" series, similar to CBS's Under The Dome last year. Of course Under the Dome is getting a second season, so there could be more Astronauts Wives Club in the future if it does well.

Let's hope the show lasts for many years. The more episodes they have, the better the chances of a Liz Lemon cameo. It might not be historically accurate, but it would be an amazing callback to our beloved 30 Rock. At the very least, they need to include Buzz Aldrin's romance with Liz's mother, Margaret Lemon.

Come on Savage, if you could work George Lucas into an episode of The O.C., you can find a way for Liz to interact with 1960s astronaut wives.