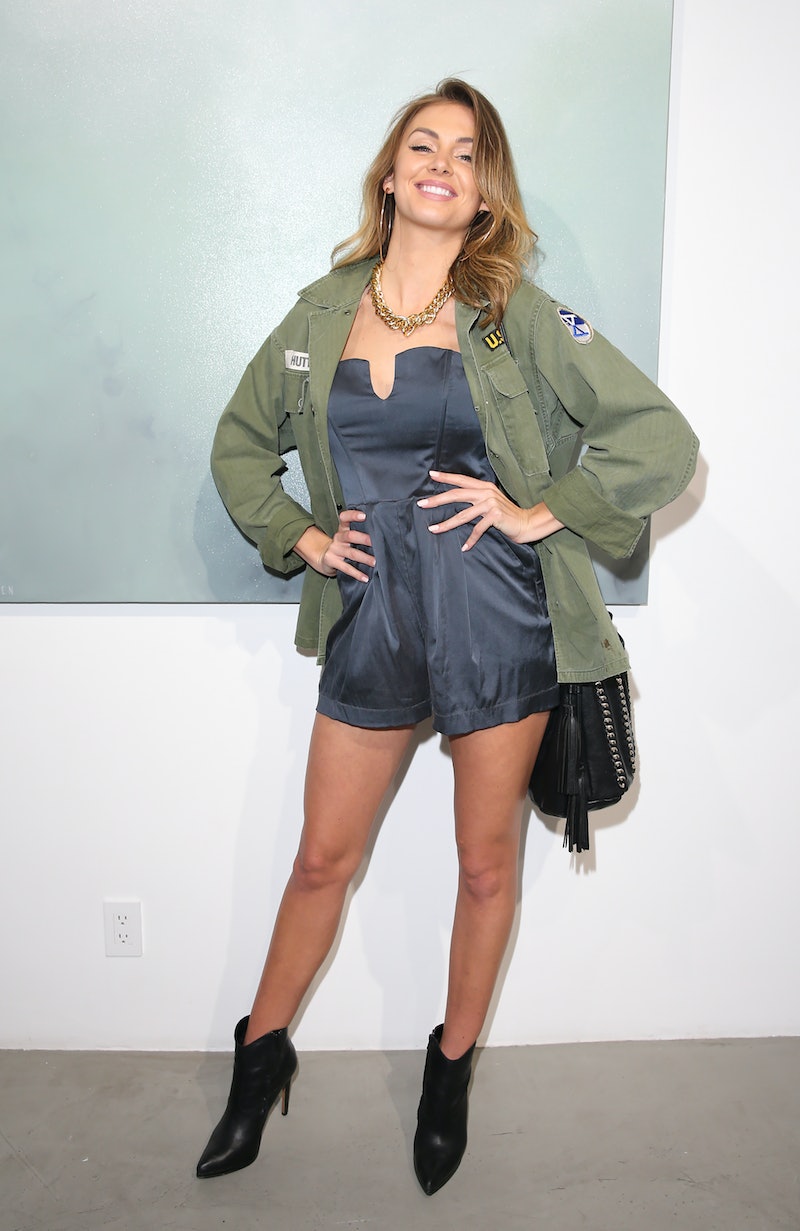 I love me some Vanderpump Rules — it’s far and away my favorite show on Bravo (especially since the days of Kelly Bensimon and Bethenny Frankel on Real Housewives Of New York are over). It’s got drama, pretty people, good/bad music (sorry, Tom Sandoval), Lisa Vanderpump’s dog Giggy, and, most importantly, lines like, “I don’t know what I’ve done to you, but I’ll take a pinot grigio.” One thing I don’t love about the show is everyone’s attitude toward newish cast member Lala Kent. Why does the cast of Vanderpump Rules hate Lala so much? I know she’s the new girl, but their dislike of Lala goes way beyond normal newbie treatment.

When Lisa hired Lala at the beginning of Season 4, and the sharks at SUR (aka Scheana and Katie) could smell the blood in the water. Whether it was because James Kennedy, Kristen Doute’s boyfriend, was into Lala or Lala just did not really seem to care about what anyone thought about her, Scheana and Katie really made it their mission to make Lala’s life a living hell. They called her out on her so-called modeling shoots, they made nasty comments about her to Lisa, and they persistently did not invite her to events. I mean, you can be the toughest person in the world, and that behavior would still get to you. Lala was upset, and who could blame her? We all went through middle school — and we all know that being purposefully excluded from stuff sucks.

I think a lot of Katie and Scheana's distaste for Lala has to do with Lala being (or at least, really seeming) so secure in her own skin. Yeah, she models naked. Yeah, she goes topless when she wants to. Yeah, she’s in charge of her own body and her own relationships. There’s literally not a thing wrong with this, but for some reason, everyone on Vanderpump uses these behaviors to suggest that Lala is a succubus ready to take his or her respective soul.

One of the most telling instances of not liking Lala was when the group going to Hawaii together. Everyone went for a hike in the rainforest and then went for a swim, where Lala opted not to wear her bathing suit top. Well, Scheana and Katie were scandalized, acting as if Lala was throwing herself at everyone there and threatening to murder their eventual children. Katie kept talking about how “disrespectful” it was to be topless in front of men who were in relationships. What? How is it Lala’s responsibility to rein in Tom Schwartz? Spoiler alert — it’s not. Both James and Jax went so far as to call Lala a “slut” because of the way she pursues what she wants (and rejects what she doesn’t). Lala shouldn’t have gotten so much flack for that.

In fact, she shouldn’t get flack for her actions at all. The other women at SUR perpetuate the stereotype that women have to constantly be on the defense against each other, needling and cutting down women who don’t fit into the status quo. Lala is secure within herself. She’s her own person, and she shouldn’t have to apologize for that.