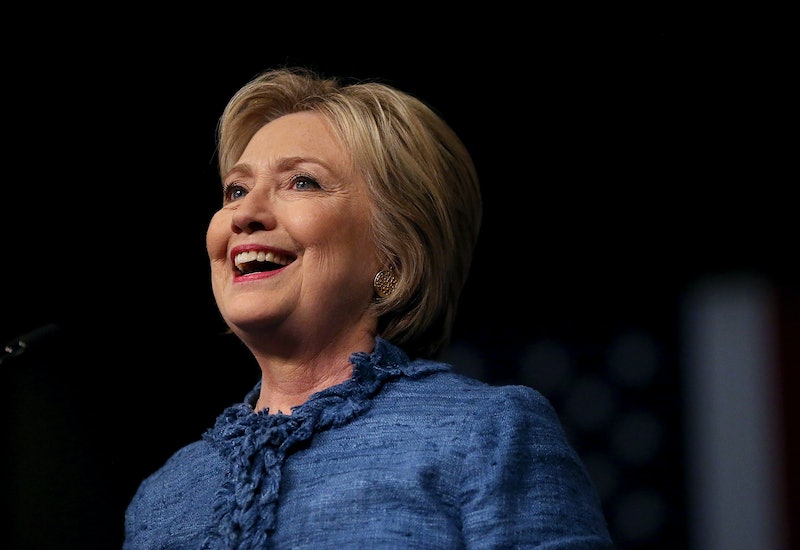 The Democratic primary isn’t terribly close — as of Monday, Hillary Clinton leads Bernie Sanders by 319 pledged delegates, and she has a healthy polling lead over him in most of the remaining states. That said, nothing is for certain in electoral politics, and if Sanders closes the gap before the convention, the nomination could well be decided by Democratic superdelegates. If that happens, lots of Democratic voters will be wondering how you get to be a superdelegate and who the current superdelegates are.

The process by which individuals become superdelegates is laid out clearly in the Democrats’ official delegate rulebook, and it’s actually quite simple. In the Democratic Party, you automatically become a superdelegate if you are any of the following:

About 15 percent of the delegates in the Democratic Party are superdelegates, meaning they can vote for whomever they want at the national convention. There are expected to be around 714 of them in 2016 — that number might change slightly if, say, a Republican member of Congress resigns amidst scandal and is replaced by a Democrat in a special election.

A lot of Democrats don’t like the superdelegate system. Not surprisingly, the most vocal opponents are usually people supporting a candidate who lags in superdelegates, like Bernie Sanders this year. Ironically, some Republicans who oppose Trump have said that they wish the GOP had superdelegates, because they’d be a sure-fire way to stop Trump from winning at a brokered convention.

It’s notable, though, that despite the outrage over the superdelegate system, Democratic superdelegates have never once swung the nomination to a candidate who didn’t win the most pledged delegates. This year could be a first, of course, but given that Clinton still has more pledged delegates than Sanders, we’re a long way from that point.