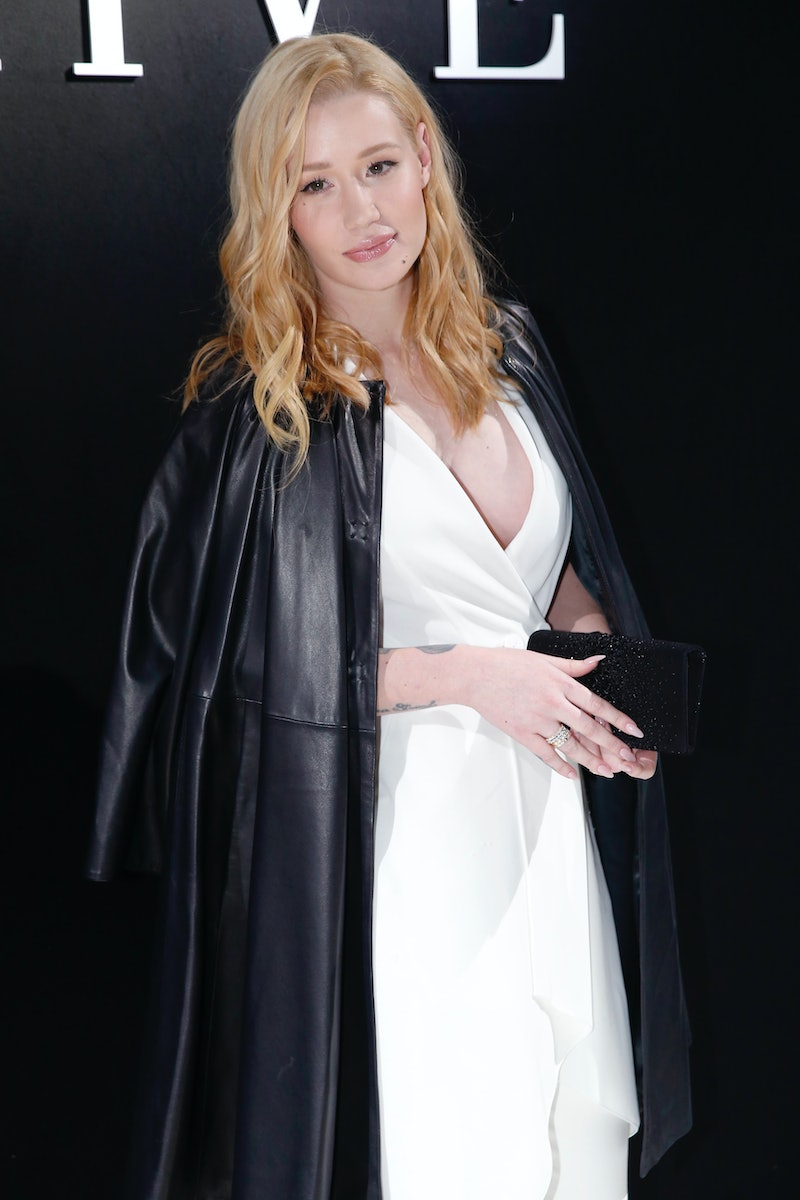 On Tuesday morning, the world woke up to horrifying news. Brussels was hit with a series of attacks, thought to be terrorist attacks, including two explosions at the country's international airport and one at a subway station. These attacks come just days after Salah Abdeslam, suspected to have been involved in last year's Paris attacks, was captured in Belgium. (Statements from his lawyer are available on BBC.) More than a dozen people have reportedly been killed and even more have been injured, and unfortunately, it seems like those numbers may rise. People hearing the news are already taking to social media to express their shock and reach out to the people of Brussels, and Hollywood is no exception.

Although the attacks took place very early in the morning U.S. time, celebrities reacted to the Brussels attacks as well after waking up and hearing the news. Many of them also want to show their support for those who have been affected by these heartbreaking events. It's obviously a terrifying time, but it's good to know that there are people using their platforms and audiences to call attention to the situation and encourage others to help any way they can.

Here are some of their tweets and Instagram posts: