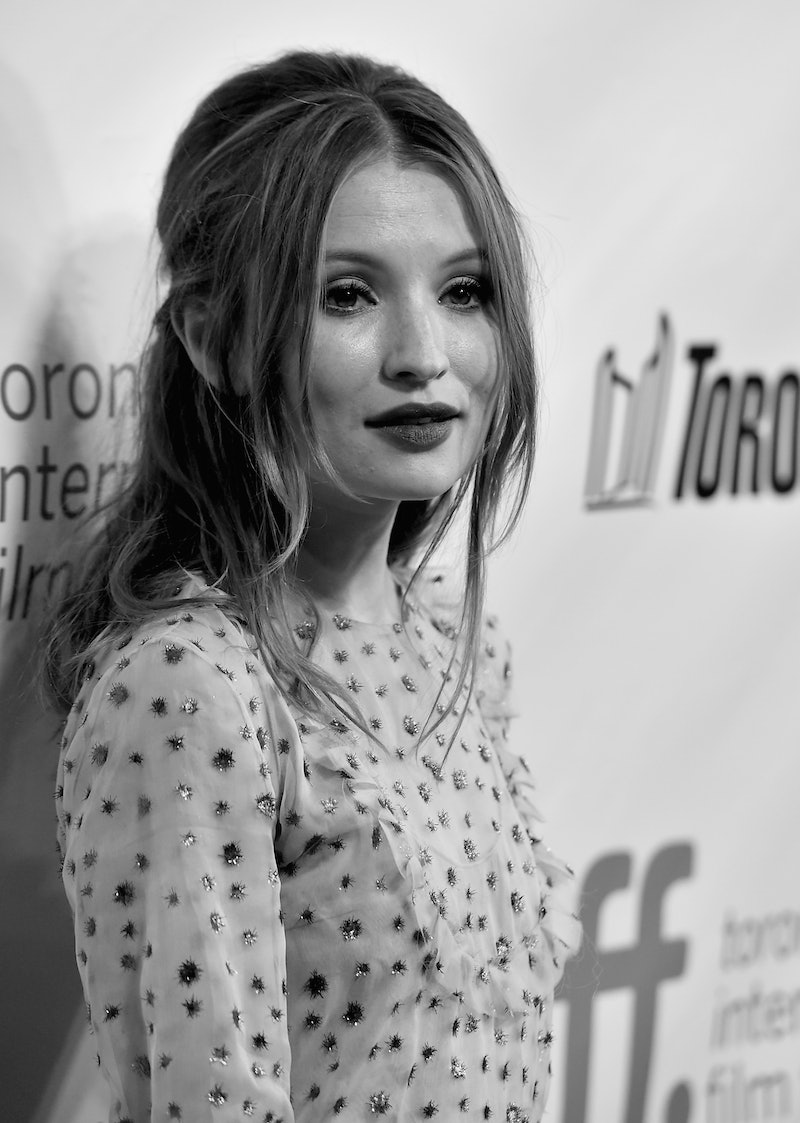 The TV adaptation of American Gods spent the last five years in development hell. From 2011 until 2013, HBO was interested in bringing the novel to life on the small screen. When those plans fell through, FreemantleMedia took the helm. Showrunners Bryan Fuller and Michael Green have been with the project since 2014, when STARZ also became involved.

Book nerds are already familiar with Browning, who starred as Violet Baudelaire in A Series of Unfortunate Events back in 2004. Gaiman also remembers, and says he's been "fascinated by Emily Browning since” the Lemony Snicket film adaptation first came out. Moviegoers will also recognize Browning for her roles in Sucker Punch and Legend.

Gaiman warns that, even with her demonstrable talents, Browning "has a challenge ahead of her." Why? Because "Laura is a tricky character, and the Laura on the screen is even trickier and more dangerous than the one on the page." Still, the American Gods author has faith that she'll pass muster: "She’s going to have a wonderful time bringing Laura to life."

More like this
The Biggest Differences Between 'Bullet Train' & The Book It’s Based On
By Arya Roshanian
'The Sandman’s Ending Is A Departure From Neil Gaiman’s Comic Book Series
By Kadin Burnett
'Bridgerton’s Jonathan Bailey & Simone Ashley Just Teased A First Look Of “Kanthony” In Season 3
By Grace Wehniainen, Alyssa Lapid and Sam Ramsden
10 Must-Read New Books Out This Week
By K.W. Colyard
Get Even More From Bustle — Sign Up For The Newsletter