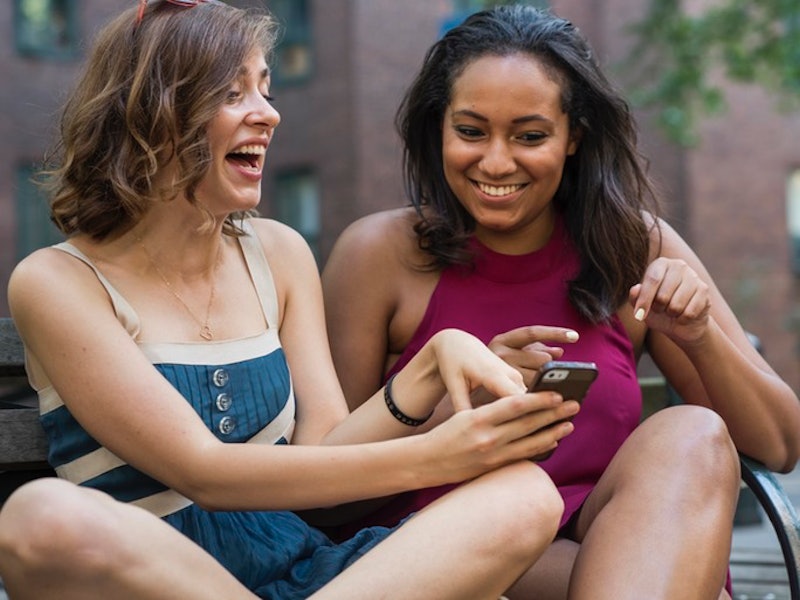 I thought I had been on the worst first date when I made my friend stop by twice and then copy and pasted his text message and sent it back to him instead of my friend, but one brave woman has gone through if not a worse, then certainly a more hilarious first date, and has been brave enough to tweet her first date horror story. And even better, it involves poop.

Full disclosure: I love poop. As weird as it might sound, two of the things my friends talk about most are probably sex and poop. Not in like a combo platter sort of way, just in a very passionate about both of them sort of way. I get cranky when I'm horny and can't have sex, I get cranky when I'm constipated and can't poop. I really like doing both of those things, so they come up a lot. But I have never (yet) had a pooping incident and date collision. But if I did, I hope I would handle it like this.

Even the way she launches into it is glorious. This is every story I have ever wanted to hear. This is my story. Basically, her worst nightmare happened— she ended up back at a guy's place and then did a poop that wouldn't flush.

This is what everyone would do. It's the natural response— but it does nothing. Imagine that panic setting in. The horror. What do you do? What do you do? There's only one thing left to do. But so few of us would be brave enough to go through with it. Here's what happened next:

SHE WRAPPED IT IN TOILET PAPER AND PUT IT IN HER DAMN PURSE. She fished her poop out of the toilet, wrapped it up like a Christmas of nightmares and put it in her purse. As you can imagine, it was on her mind the rest of the night.

Truer words were never thought. Ever. So of course, she has to send an emergency SOS text.

Luckily before she threw the poop out the window (God, how I wish that had happened), her fella went to the restroom and she realized it now seems to be working fine. So she seizes her window of opportunity (which alas doesn't involve a literal window) and goes to try and flush the poop.

But she doesn't want to be known as a one-poop wonder. Who among us would?