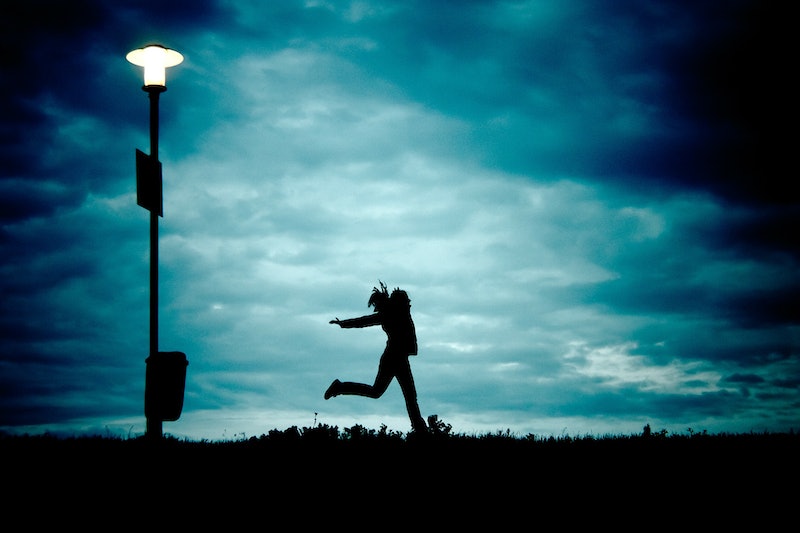 We use hand gestures and body language to express ourselves all the time, but a new study finds that even the most subtle aspects of the way you move can reveal personality traits. The research, by specialists in mathematics and engineering from universities in the UK, France, and Italy, suggests that each of us has an “individual motor signature” (IMS), “a blueprint of the subtle differences in the way [one person moves] compared to someone else.” The study also reveals that, even when people try to mimic the movements of others, their individual motor signatures will still shine through. So when a guy says he “moves like Jagger,” he is, in fact, mistaken — because it turns out that, literally, no one moves like Jagger but Jagger.

The researchers analyzed participants’ unique ways of moving by having them mimic other people’s movements. Study co-author Professor Krasimira Tsaneva-Atanasova from the University of Exeter explained, “Although human movement has been well studied, what is far less well understood is the differences each of us displays when we move — whether it is faster, or lighter, or smoother for example.” The researchers, who also hailed from the University of Bristol, Montpellier University, and the University of Naples Federico II, found that, even when people are performing the same movements and consciously attempting to mirror each other, they still displayed their own IMS.

The study’s mirror game, in which two subjects sat facing each other and tried to mimic each other’s movements, also showed that people who move similarly tend to behave and react similarly. Tsaneva-Atanasova said, “This study shows that people who move in a certain way, will also react in similar ways when they are performing joint tasks. … What we demonstrate is that people typically want to react and interact with people who are similar to themselves.”

She suggests that, eventually, analysis of people’s individual movement signatures could be used to identify and treat mental disorders. “[W]hat our study also shows is that movement gives an indication of a person's behavioural characteristics,” she explained. “This could therefore be used in the future to help diagnose patients with certain conditions by studying how they move and react to others.” The study has been published in the journal Interface.