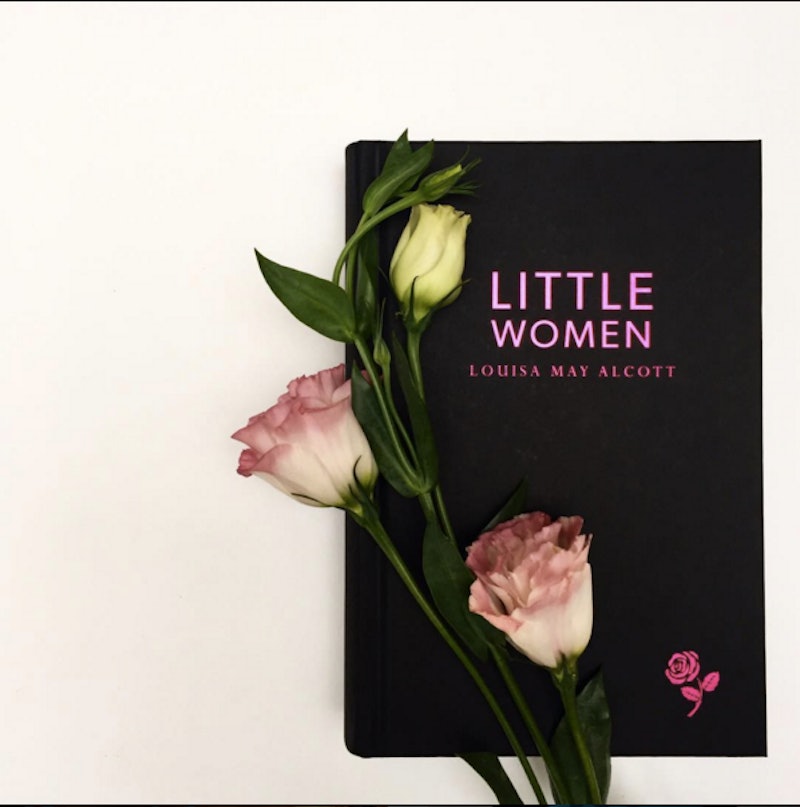 Ask book lover will tell you that there are some deaths you just can't get over. Take the most heartbreaking deaths in literature, for instance. I know at least three popped into your head at the mere mention. Are you ever going to get over them? I didn't think so.

It's worth saying now that this article contains spoilers for 16 novels and any derivative film or TV adaptations. If you don't want to risk it, don't read any further. You have been warned.

With all that being said, I have cried my damn eyes out writing this. Because, seriously, I've been throwing tragic characters back and forth with people all week long. At some point, Lurlene McDaniel came up in the conversation, and my 14-year-old heart sank a little bit as I remembered all the teenagers she killed off over the years. Seriously, George R.R. Martin has nothing on McDaniel.

Now, I did set a few ground rules for this article. First, I tried to include only those books which I have read personally. Second, I did not list any characters whose deaths were so heavily foreshadowed that the author might as well have started by saying, you know, John dies at the end. There were a few other rules — such as no more than one character per author, and STOP THROWING EVERY DOG BOOK EVER ON THE LIST — but really those were the main two.

Here are the 16 most heartbreaking deaths in literature.

1. Matthew Cuthbert in Anne of Green Gables by L.M. Montgomery

There has never been a bigger sweetheart than Matthew Cuthbert, OK? Not ever. I re-watched and re-read Anne of Green Gables last year, and let me tell you, Matthew's death still knocks the wind out of me. Everything is puffed sleeves and the White Way of Delight, and then BAM! Dead father figure.

2. Beth March in Little Women by Louisa May Alcott

Again with the killing of the sweethearts, we have Beth March, who never hurt a fly. That didn't do her any favors, however, because her charitable nature is the reason why she contracts scarlet fever and dies! Louisa May Alcott was gunning for Greek tragedy here, I swear.

3. Lennie Small in Of Mice and Men by John Steinbeck

For some reason, mercy killings are always the worst. Lennie's death is so horrible that it's become iconic. Please, authors, just have the Lannisters send their regards. OK? Don't make anyone look at the rabbits. OK?!

If you thought Charlotte's death in the movie was bad, the book comes as a real punch to the gut. She sends Wilbur and Templeton away before she dies at the fairground — alone.

5. Fred Weasley in Harry Potter and the Deathly Hallows by J.K. Rowling

I was never totally in love with the Weasley Twins, but just let me say this: having the whole family reunited, only to kill off the poor, funny bastard who never hurt anyone was a really low blow, J.K. Rowling.

6. Old Dan and Little Ann in Where the Red Fern Grows by Wilson Rawls

First off, this book features far too many axe deaths for a children's novel. Secondly, I refuse to ever read or watch Where the Red Fern Grows again, because killing both of Billy's dogs was just uncalled for. And to have Little Ann starve herself to death?! Who said that was fair game?

7. Leslie Burke in Bridge to Terabithia by Katherine Paterson

Anyone who read this book as a kid knows the sick agony brought on by the death of Leslie Burke, Our Lady of Tomboys. She just wanted to go to Terabithia alone, for crying — and I do mean that literally — out loud. And as much as I'd love to blame Jess for not being there, he was just a kid, too, and all he wanted was to go to the art museum. What the hell, Katherine Paterson?

8. Alaska Young in Looking for Alaska by John Green

Under "Reasons Why I Stopped Reading YA," there's a big, hulking, all-caps statement: ALASKA DIED. And maybe it was a suicide and maybe it wasn't, but that doesn't matter because she still died and left all those unread books behind. I have a lot of feelings about this.

I'm beginning to think that I could write a whole article of Book Characters Who Were Totally Innocent Butterflies, But Died Anyway. Because, seriously, Ruth Jamison was an angel. She was a good partner to Idgie and a good mother to Stump, and then she gets cancer. Friggin' cancer.

10. Randle P. McMurphy in One Flew over the Cuckoo's Nest by Ken Kesey

So, I struggled with which death to include from One Flew Over the Cuckoo's Nest, because Billy Bibbit's suicide isn't something to take lightly. But the fact that Randle isn't mentally ill somehow makes his eventual lobotomy all the more tragic. Enter Chief Bromden with the mercy killing, and, well, you get it.

11. Sydney Carton in A Tale of Two Cities by Charles Dickens

I struggled to get through A Tale of Two Cities, because I have a general distaste for Dickens, and the book gets pretty slow at times. But Sydney Carton's heroic death at the end of the novel made me so, so angry at everyone who recommended it. Still, I'm convinced it's what makes the story great.

12. Johnny Cade in The Outsiders by S.E. Hinton

Speaking of heroic deaths, let's talk Johnny Cade. This baby-faced Greaser more than made up for killing Bob the Soc when he rushed into a burning church to save a bunch of trapped kids. His resulting death prompts Dally to commit suicide by cop, but it's Johnny's ultimate understanding of Robert Frost that makes his passing unforgettable.

13. Piggy in Lord of the Flies by William Golding

I'm sure there are people who will argue that Simon's death is the more tragic ending in Lord of the Flies, and I can see their point. But, where Simon was far too sensitive for life on the island, Piggy was the good English boy who provided the voice of reason that kept the boys' orderly traditions — like the conch — alive. And he was, you know, murdered.

Speaking of murdered, you don't get much worse than Boxer. This gentle giant was Animalism's most devoted son, and was supposed to live a life of luxury in his old age, according to Animal Farm's original ideals. But when he grew too old to work, the pigs sold him off to the knacker, just as Farmer Jones would have done.

15. Trevor McKinney in Pay It Forward by Catherine Ryan Hyde

All Trevor McKinney wanted to do was make the world a better place, and it cost him his life. A brilliant, warmhearted little boy dies trying to save someone in need, and we're just supposed to get over that? Nope. Not happening.

16. Pinky in A Day No Pigs Would Die by Robert Newton Peck

So yeah, let's take that old coming-of-age trope of The Boy and His Dog, but turn it into The Boy and His Pig. Now lets have the Boy and the Pig go on lots of cute adventures together, and become best friends. Are you happy? Great, now let's have the Boy slaughter the Pig in graphic detail, because, you know, growing up and stuff. Not cool, man.