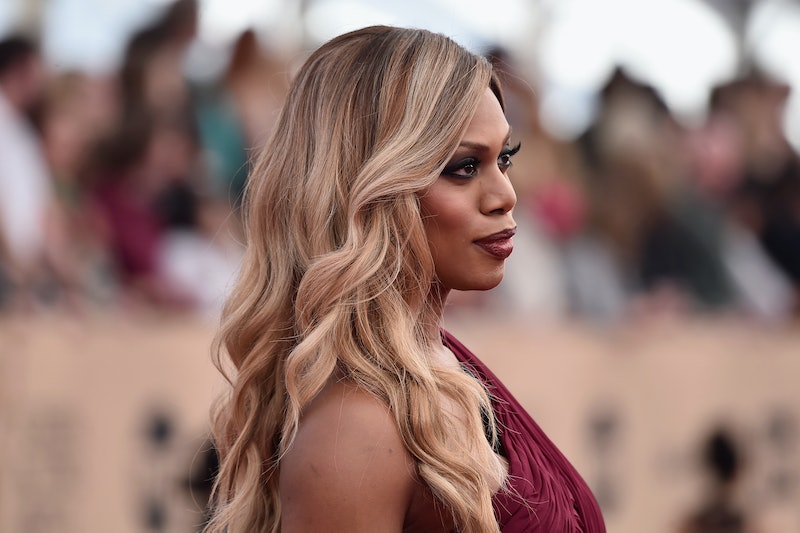 Everyone loves compliments when they are respectful, delivered in a consensual way, and, you know, not racist. It would seem like common sense by now to take racism out of your compliments when talking to women of color, but the deeper issue is that a lot of people use compliments they don't realize are racist in the first place. The lack of knowledge doesn't necessarily excuse the compliment giver of fault, but it's worth having an open discussion for the sake of education about why the compliment in question is problematic and offensive. Because at the end of the day, if you're going to pay someone an compliment, it should actually be a compliment — not a microaggression.

It's worth noting that though a lot of the time, white people are the offenders when it comes to problematic, racist, and offensive compliments, people of color are by no means exempt from this conversation. Not only do people of color feel racism across borders and cultures, but there oftentimes exists a nuanced, internalized racism people of color can feel towards their own ethnic or racial group. (Y'all can thank colonialism for that, but that's a different article). Basically, we've probably all been guilty of it, regardless as to our racial or ethnic background — but we can also all work to improve the issue until it (hopefully) ultimately becomes a non-issue.

No matter what your race, ethnic background, or language is, here are some examples of compliments you didn't realize were racist. Some of them are more obvious than others. All of them should be avoided.

1. "You're pretty for an [insert race/ethnicity of non-white minority here]."

Though it initially sounds like someone is paying a compliment by calling a person of color beautiful, it quickly becomes racist when you add the "for a..." With this qualifier tacked on, the "compliment" implies that the group of people this person belongs to are not usually attractive or pretty as a rule. For example, when someone tells me I'm beautiful for a Pakistani girl, it's an insult to an entire group of people who are being stereotyped as unattractive for no particular reason. Not all people within one racial or ethnic group look the same, so it's impossible to generalize in that way. Generally, I respond with, "Nah, I'm beautiful because I'm a Pakistani girl."

Sure, it's a compliment to tell someone they speak a certain language well, but it's not a compliment when you're doing it because you assume people of color can't speak English in the first place. Telling a person of color they're articulate or that they speak the language properly without knowing anything about their background (which, by the way, you're not entitled to know) is racist. To use myself as an example again — I grew up in Seattle and often have people tell me that my English is great. Well, it makes sense that it's great, because I grew up speaking it. My skin color doesn't dictate my language abilities.

There are certain stereotypes about talents attached with different races — for example, supposedly South Asian people are good at computer science, East Asian people are good at math, and Black and African people are basketball pros. But telling someone that they're good at something because of their race completely undermines all the hard work and effort they put into perfecting a skill. In fact, race is a socially constructed concept, and the color of your skin does not predispose you to certain skills or talents.

Ah, the infamous "What are you?" question. I'm always tempted to answer with something vague and broad. like, "I am only human," or "I am caught in the unbearable and bleak vortex of life." Why is this racist? Because white people never have to talk about their background or racial identity — their skin color and white privilege saves them from the conversation. People of color, meanwhile, are constantly asked to validate their skin color by attaching it to a race. But no one is entitled to be able to just ask someone else "what they are" and expect an answer.

Something else to consider: Sometimes, even if the person is proud of their heritage, they may feel uncomfortable answering the "What are you?" question, so it's worth being careful not to put people on the spot. For example, as a result of the Islamophobic world we live in today, I get nervous telling people my family is from Pakistan. Doing so can open me up to violence, verbal abuse, and stereotyping associated with the negative images Westerners often show of Pakistani people.

This one is a huge no. Someone else's hair looking different from your own does not give you permission to touch it. Period. End of discussion.