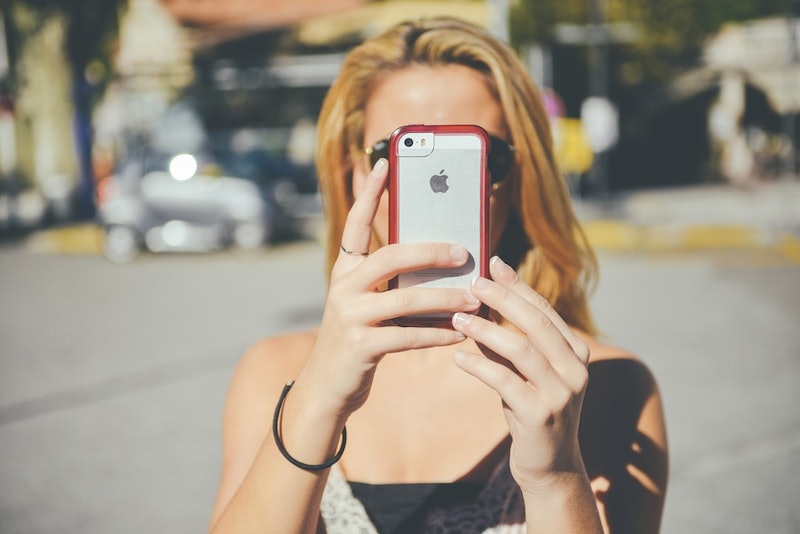 It's no secret that the world over-utilizes the word "sexy." Sex sells, and to prove just how much we use that term, the site Online Doctor compiled a list of the "sexiest" U.S. states on Instagram (as well as the sexiest countries). They did this by figuring out which areas of the world had the most common posts mentioning the hashtag #sexy. The results were, well, kind of surprising? After analyzing more than 4.2 million Insta posts and their geo-locations, they discovered that the sexiest nations are... islands. And if they aren't islands, they're coastal — really anything that attracts large numbers of tourists. We can infer a lot about what this means, but mostly it just seems like the more relaxed and beautiful the climate, the more... turned on you're bound to be? (Or, maybe more realistically, the more you have to take photos of and hashtag #sexy with.)

First on the list of sexiest is Monaco, a European micro-nation that borders France and includes a Mediterranean coastline running across its entire length. The country is the most densely populated on Earth and, uh, apparently, the most turned on. Perhaps it is the beautiful weather that leads to their whopping 65.92 #sexy Insta posts per 10,000 residents. The first runner-up is the island of Saint Martin in the Caribbean, which is another common beach destination for tourists, notably nude ones (much of the coastlines are clothing optional). The frequency of #sexy posts is a lot fewer here, with about 16.18 #sexy posts per 10,000 people. Next up is the U.S. Virgin Islands with 10.46 #sexy Insta pics per 10,000, and then Aruba, with 9.86 #sexy pics.

As far as the U.S. states go, the results are kind of surprising as well. It seems the state with the most #sexy mentions is Nevada, but then it returns to the coastal trend, with Florida, Hawaii, and California coming up next. As for the least #sexy places in the United States? Well, those would be New Mexico, West Virginia, North Dakota, Iowa, and South Dakota — in that order.

But fear not, as it doesn't end there: The countries with the most #sexy *body* mentions were Monaco, Bermuda, Curacao, Jamaica, and Australia, with the United States coming in just after that (if you need a confidence boost, maybe it's time for vacation?).

The countries that most often mentioned sexy women specifically were the United Arab Emirates, Monaco, and Saint Martin, with the United States coming in seventh.

But what's even more interesting is how the men leveled up: They seem to exist mostly in San Marino, the Bahamas, and Cayman Islands.

Check out a few more of the infographics below. Whether you're laughing at how ridiculous the world is (or, uh, Googling flights right afterwards), it's pretty interesting info, either way.