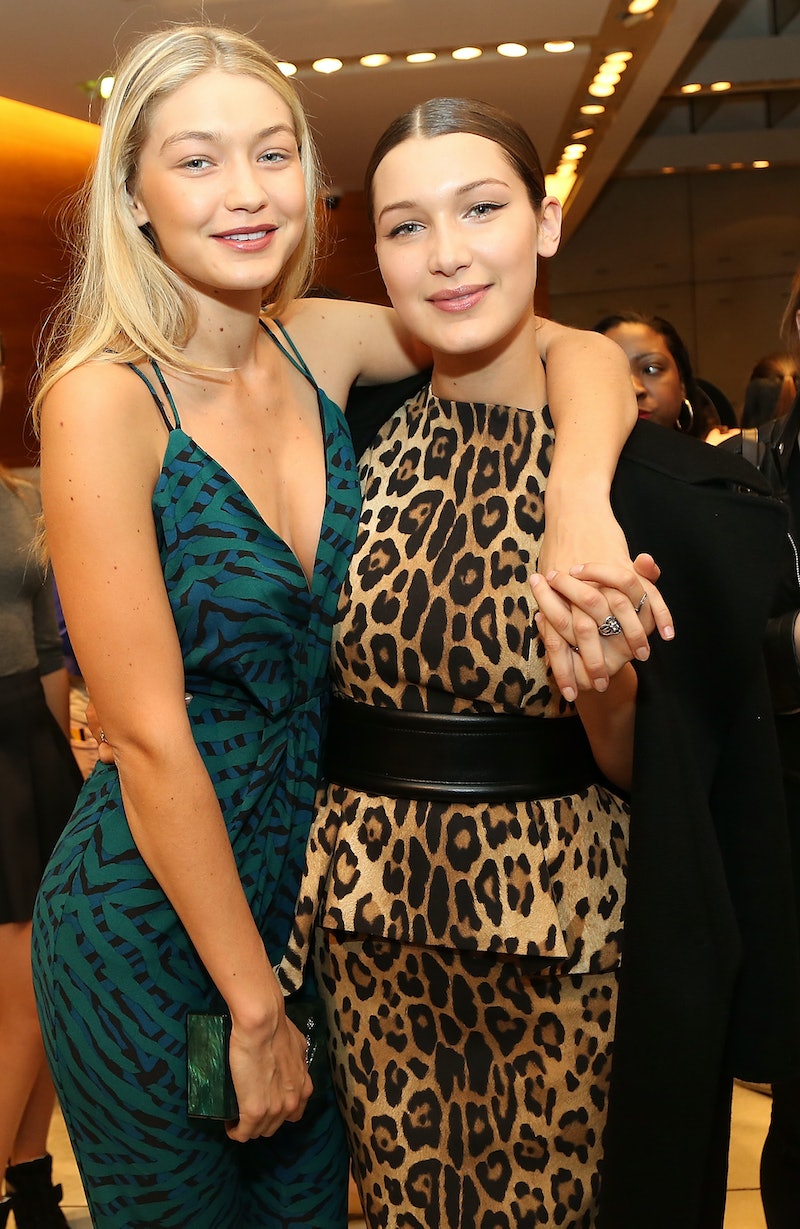 The Real Housewives franchise shows a lot more than just the women who star. In addition to seeing the lives of their husbands and boyfriends, a lot of the ladies' children have been heavily featured on the show throughout the years. Sure, the focus is on the Housewives themselves, so the fans don't get as many updates on the kids as they might like, but the Real Housewives' children actually have a lot going on in their own lives. In fact, there are actually a bunch of Real Housewives kids who went on to have legitimate careers of their own outside of reality TV.

Not all of the Real Housewives offspring turned out to be reality stars or just live off of their parents money. There are a good amount who either parlayed their reality TV notoriety into real careers or took a route totally outside of entertainment to land the jobs they have today. Two of the girls grew up to be supermodels, some of them own restaurants. Then there are others who actually left the spotlight behind and studied at college to get "normal" jobs.

So, what are your favorite Real Housewives kids up to these days? They actually have a lot going on.

I'll start with Gigi Hadid because we all know who she is and what she has been up to. She is one of the most successful supermodels in the world right now, and you can't go far without seeing her face on TV, in print ads, or online. She is absolutely dominating the fashion industry and making her mom, Real Housewives of Beverly Hills star Yolanda Foster, super proud.

Like her sister, Bella Hadid is also a super successful high fashion model. She has been in fashion week shows, brand campaigns, and more. She is really killing it and catching up to her supermodel sister Gigi every day.

Real Housewives of Orange County alum Jean Keough's daughter Kara Bosworth, formerly known as Kara Keough, works as a marketing coordinator for Ajilon, a professional staffing company, according to Starcasm. And she has a new baby so she is keeping pretty busy these days.

Caroline's sons Chris and Albie Manzo work together on their business ventures. They have two Italian restaurants called Little Town located in New York City and New Jersey. The Manzo brothers also sell Blk Water, which is, well, water that is black.

Vicki Gunvalson's son Michael Wolfsmith is following in her footsteps and works for her at Coto Insurance & Financial Services as a Vice President and Life Insurance Specialist, according to his LinkedIn page. I'm sure Vicki could not be happier that her son is looking to her as a career example.

Kyle Richards' daughter Farrah Aldjufrie works as a real estate agent her stepfather Mauricio Umansky's real estate company, The Agency, according to the company's site. But she is not just some product of nepotism: Farrah was named as one of Angeleno Magazine’s “Dynamic Women of Los Angeles."

When we last saw Shane on RHOC, he was trying to be a professional baseball player. That didn't work out so he tried being an actor, and now, Shane works in real estate just like his mother Jeana, according to Bravo. I guess mom really does know best.

Colton Keough followed a pretty similar path to his brother Shane. He also made a go out of a baseball career and ended up following in his mother Jeana's footsteps with his current job in real estate, according to Bravo.

Lauren Manzo has her own business called Cafface Beauty Bar where customers can get their hair and makeup done and also shop for clothing and accessories. Her business is so successful that she has even hired her cousin Ashlee Holmes to work for her.

You probably remember Ashlee wreaking havoc on Real Housewives of New Jersey and refusing to do school work and get a job, but that has all changed. She really has it together now and is a successful makeup artist for brands like Smashbox, and Makeup Forever. She has also collaborated with online retailer From Phoenix With Love to create home products.

Just like her mom, Pandora is not content with just one job. She is the founder of Vanderpump Wines and Spirits and LVP Sangria. She has a website called The Charity Market, which is an online store that gives 20 percent off all sales to charity. Pandora also has a beauty and lifestyle site called Divine Addiction.

Briana Culberson is still a big part of RHOC , so fans are pretty caught up with her life. She is a mother of two and is working as a registered nurse.

You probably remember Lauri Peterson's daughter Ashley causing a ton of trouble back in the early days of Real Housewives of Orange County. Well, those days are long behind her. The girl really has it together now; she owns an online fashion boutique called Cheeky Minx.

Sure, a lot of these Housewives "kids" got some help from their famous families, but whether they just got help putting their name out there or they got hired by their family members, they are all still hustling and working hard on their own. I'm sure that all of their parents are very proud.