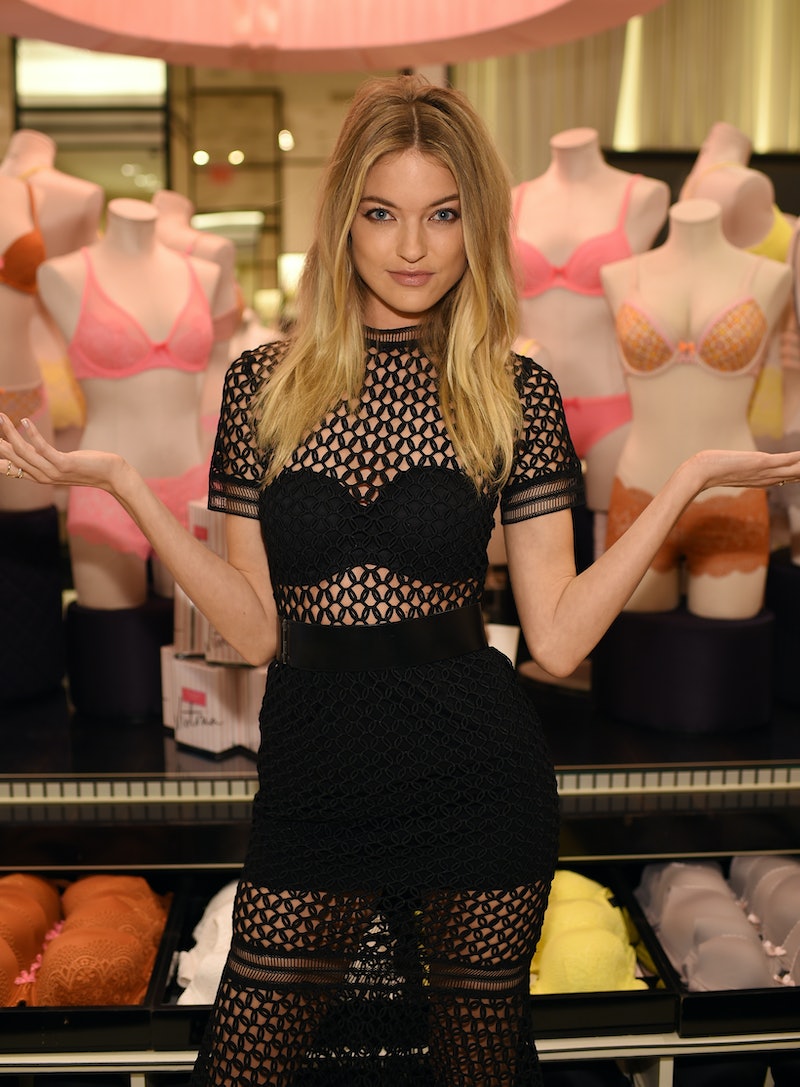 Bras are so integral to our daily lives, that they're not always something we stop to think about. What's their story? Do they even have a story? Well, yes, actually — as it happens, there are a lot of things you didn't know about bras. After all, they happen to have a pretty interesting history, and they're also something we tend to have misconceptions about (perhaps most famously with regards to size).

So, with all that in mind, here are 10 things you probably didn't know about bras:

These days, it's quite common for women to be wearing the wrong size. Fun fact: I wore a 34A for years before realizing I was actually a 32D. Believe me when I say my quality of life dramatically improved after getting fitted for the correct size. If you're at all unsure of your sizing, it's best to get fitted by a professional, preferably by a trustworthy store.

2. The First Bra Was Terrifying

Patented by Marie Tucek in 1893, this corset-adjacent contraption used metal and cardboard to lift the breasts (ouch).

3. The Precursor To The Modern Bralette Was Made Of Handkerchiefs

The first bralette was born out of — what else? — necessity. Mary Phelps Jacobs (later known as Caresse Crosby) was in need of an undergarment that would give her clean lines under her dress, unlike her bulky corset. With the help of her maid, a pink ribbon, and a couple of handkerchiefs, Jacobs quickly fashioned the first bralette, according to The Atlantic. She patented her design in 1914, and the rest is history.

4. Cup Sizes Were First Popularized In The '30s

Well, the Jacobs' popular bra didn't exactly have cup sizes — those didn't come about until later. It's unclear exactly who invented them (some say it was S.H. Camp & Co, while others say it was Maidenform), it's said that the A-B-C-D system first came about in the late '20s and early '30s, according to NPR.

5. The First Sports Bra Was Inspired By The Jock Strap

Did you know that sports bras have only been around since the '70s? They're a relatively new invention, and the first prototype was made by sewing two disassembled jock straps together, according to Greatist.

6. Your Bra Size Can Change Over Time

Many women tend to stick to the same bra size over the course of many years — though Shape reports that breast size can actually fluctuate quite a bit. Heck, you can even go up an entire cup size during your period.

7. Greeks Did It First

As with many of today's mainstays, the first record of bras came out of Ancient Greece, according to the BBC.

8. It's Common For Breasts To Be Mismatched

You may have looked down and realized that things are a bit... lopsided. Don't worry, though — it's completely normal. Even J. Law has different-sized breasts!

9. Cone Bras Used To Be For Every Day Wear

Nowadays, they're most closely associated with Jean Paul Gaultier and Madonna, but back in the '50s, bullet bras were par for the course. Think of them like a retro push-up bra — it used to be all about lift and separate.

10. Howard Hughes Once Designed A Bra

Legend has it, Hughes harnessed airplane technology to engineer the perfect push-up bra for Jane Russell. Unfortunately, according to the New York Times, she found it so uncomfortable that she secretly switched to her regular bra and continued filming.