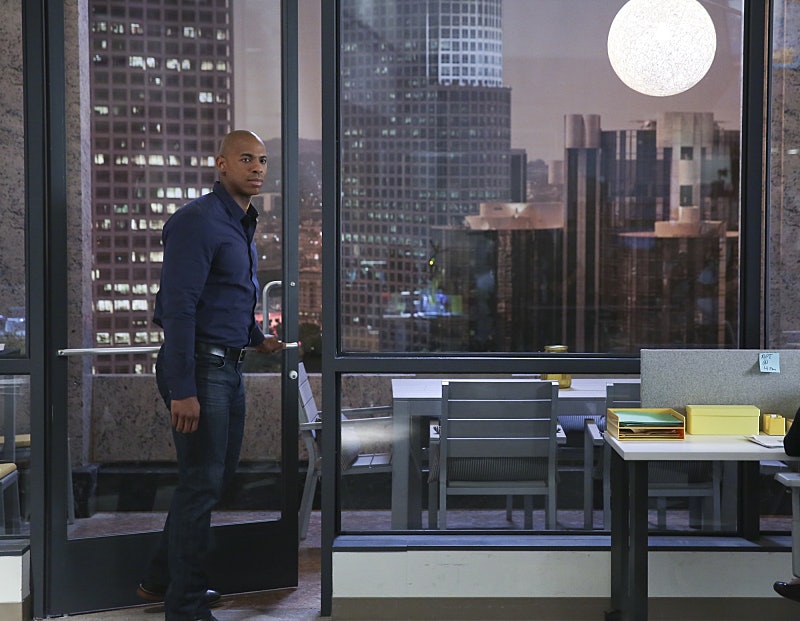 Well, that got very Divergent quickly. It finally looks like Myriad has arrived on Supergirl and it ain't pretty. The episode ended with hordes of people, including James Olsen, marching out of their homes and into the streets of National City. Meanwhile, Non and his cronies declared that the initiation of their plan was "for Astra." She will be missed.

According to the official CBS description for next Monday's episode "Myriad," they aren't sick, they are being controlled by the Kryptonians. "Kara must find a way to free her friends when Non and Indigo use mind control to turn National City's citizens into their own army," the description reads. Cool, Indigo's back! I mean... this is very, very bad. While Kara will probably be forgiving of what her friends do under Myriad after her bout with Red Kryptonite, I still hope they don't do anything they regret.

In an interview with TVLine, executive producer Andrew Kresiberg teased that Non and Astra's Myriad plan is weirdly about getting everyone to work together and stop global warming. To paraphrase a Hamilton lyric (which Cat Grant basically did with her "try less, shine more" quip) — it's hard enough without infighting. I like that at least this is the enslavement of humanity with an environmental edge, at least.

So, this was Astra's big plan. To control the world and then save it. Interesting. That seems like a noble plan, but you have to think — then what? What happens after you save the Earth? Do you relinquish control of its people? What if they retaliate, and undo your work? There's no way this ends well. Myriad should probably be stopped on Supergirl, by Supergirl, and fast.