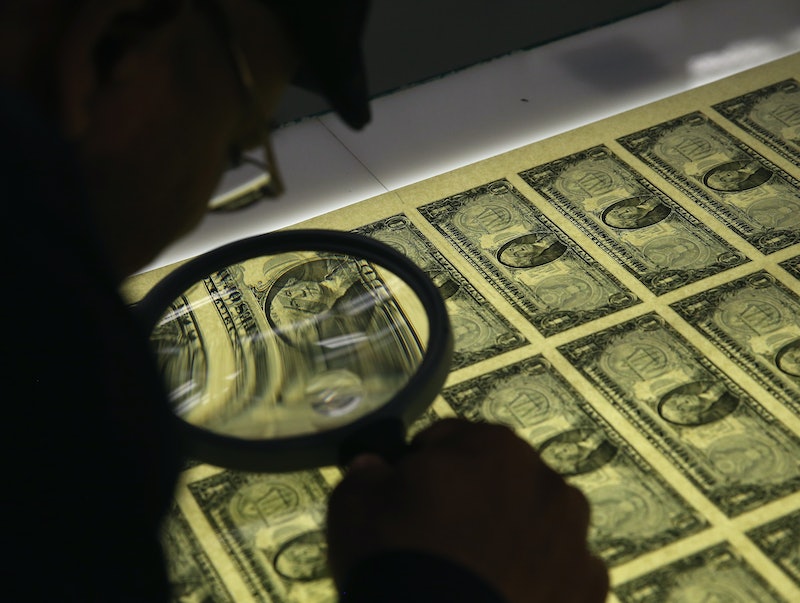 In a nutshell, Super PACs are political action funds that are basically the product of the 2010 Supreme Court ruling in Citizens United v. the Federal Election Commission, which ruled that limiting the amount of donations in support of a political candidate is unconstitutional. Super PACs can receive unlimited contributions from individuals, unions, and corporations, and can spend unlimited funds on the political candidates of their choice through indirect political support. While they can't directly fund a campaign, they can spend their money on attack ads and advertising for the candidates of their choice. So how do Super PACs go dark?

Super PACs have to register with the Federal Election Commission, and must publicly disclose their donors. But there is a loophole, which is how Super PACs are going dark with the money they are receiving. Super PACs that receive funds from Limited Liability Companies (LLCs) are getting around their FEC disclosures, because LLCs are making untraceable donations. And the relationship between Super PACs and nonprofit donors is another tangled web of undisclosed donations. Money coming from nonprofits can remain hidden from the FEC, because some nonprofits legally do not have to disclose where their funding is coming from, allowing these specific donors to remain hidden as well.

A 2011 investigation by the Center for Responsive Politics found that five Super PACs received most — if not all — of their funding from nonprofits that are not legally required to disclose their donors. These tax-exempt organizations — 501(c)(4)s (social welfare organizations), 501(c)(5) (labor unions), and 501(c)(6) (trade associations) — have played an important role in Super PAC funding since 2010. As political action committees, they can focus only on political activities and have to disclose donors to the FEC, and 501(c) groups don't have to disclose their donors. So when corporations with specific political interests donate to nonprofit organizations that later donate large amounts to Super PACs, the corporate donors will be totally in the dark — untraceable by the FEC.

These organizations have played a big role in political decisions in the most recent elections, and are expected to continue to do so in the 2016 presidential campaigns. For instance, in 2012, nonprofit organizations spent over $300 million on politics, which was an huge increase compared to the $5.8 million they spent in 2004. This year, the IRS commissioner said that "nonprofits could spend up to 49 percent of their money on political activities," suggesting that Super PACs won't be coming out of the dark just yet.