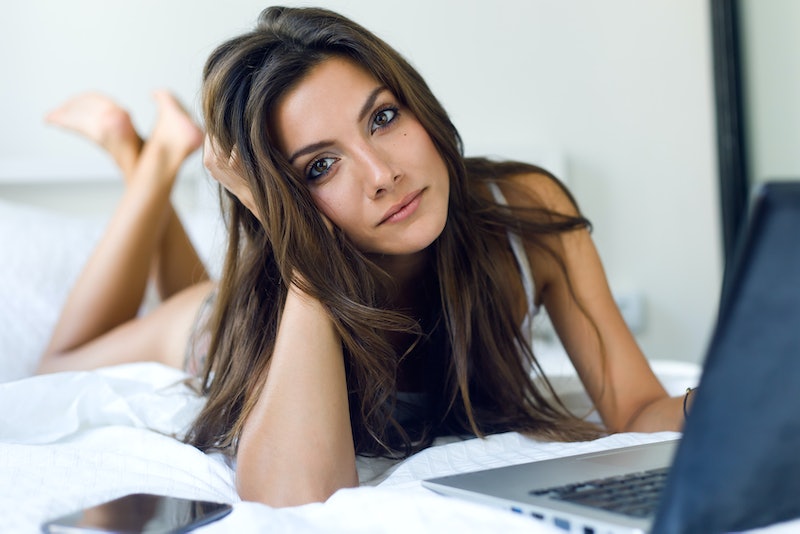 So what are we getting off to? Here's what the most popular searches for women worldwide looked like:

They didn't just look at what came out on top in each country, though— they also compared more specific areas to others. It's worth checking out all of the breakdowns on their site, but here were my favorites:

1. The Most Viewed Categories By U.S. Women

2. The Most Viewed Categories By Women In The UK

This one was mind-blowing. It looked at the most viewed relative categories in 20 countries and showed how much more popular it is in that country than in the rest of the world.

Want more of Bustle's Sex and Relationships coverage? Check out our video on sex positions to help your partner last longer: