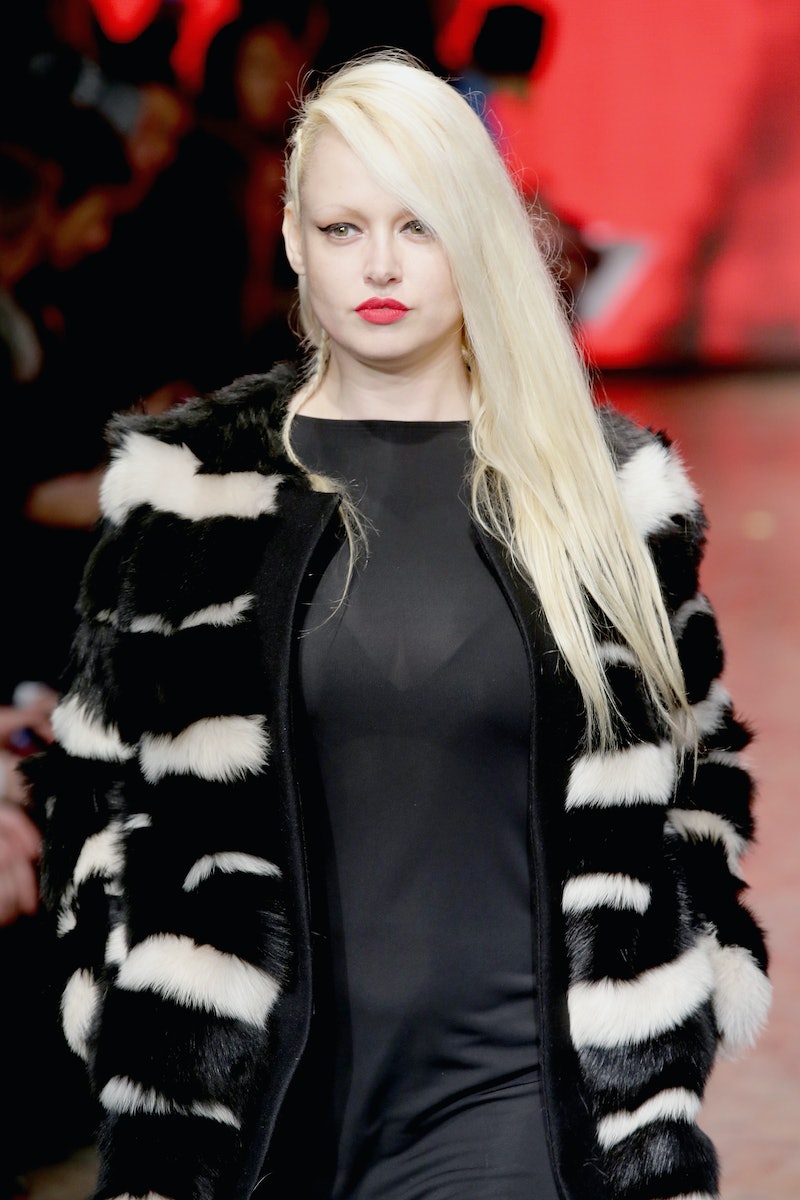 I cringe whenever I hear a brand use “real people” as part of a new campaign. The problem isn't the use of the term, but that many brands don't make good on what they promise — a realistic representation of the many forms of human beauty.

A few hours before the February 9 DKNY Fall 2014 show, Lucky magazine reported via Twitter that DKNY would be featuring "real girls" in their show, along with professional models. "You heard it here first," they tweeted, "@dkny will use "real girls" and models in the show #nyfw."

Being that DKNY declares New York City to be part of the brand’s DNA, I had high hopes of a wonderfully varied lineup representative of the actual world we live in — or at least the NYC right outside DKNY HQ's doors. Lead hairstylist Eugene Souleiman explained to ELLE.com her view of Donna Karan's vision:

It's like the old New York, when there was a mix of people: black kids, white kids, rich kids, poor kids, gay, straight, transgender. It's very open and it's very positive — a celebration of the city's diversity and its cultures.

Donna Karan's modernized suits definitely impressed, but did she deliver on the celebration of the city's diversity? Kinda.

Skater dudes with tattoos up their necks and women under 5’10’’ appeared on the runway decked in DKNY gear. It was a fresh take on presenting the clothes, but not necessarily a full representation of "real" New Yorkers.

If you hadn’t read the tweet or seen the announcement, you may not have realized these were not professional models. Of the real New Yorkers chosen, these people were the cool kids — mid- to late-20s creative types with crazy hair colors and a devil may care attitude. DKNY didn’t really represent the real people of New York — instead, they plucked from the streets a specific type of real New Yorker.

It's perfectly fine for DKNY to adhere to a specific aesthetic, but to label the casting as "real" is a bit misleading. If we are talking real New York, how about a proud plus sized woman, a guy without chiseled cheekbones, or at least a person over the age of 35? Casting a wider net would have driven home the message that DKNY reps everyone and everyone reps DKNY.

Hopefully this is not the last time DKNY invites non-models to join the Fashion Week lineup, but next time let's think a little further outside the modeling box.