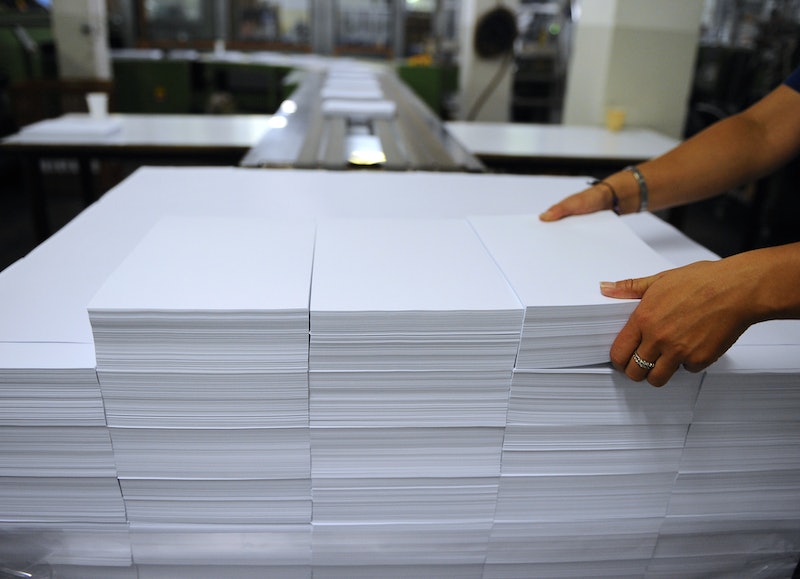 Eleven million documents from the secretive Panamanian law firm Mossack Fonseca were leaked Sunday, allegedly revealing exactly how the rich hide their money to avoid steep taxes. Twelve current and former world leaders and at least 128 other figures were named in the papers, including Icelandic Prime Minister Sigmundur Davíð Gunnlaugsson and Argentinian President Mauricio Macri. But no U.S. leaders have been named in the Panama Papers — at least, not yet.

The trove of documents was anonymously given to the German newspaper Sueddeutsche Zeitung, which shared them with the International Consortium of Investigative Journalists (ICIJ). After questions arose over how no American leaders were outed, Sueddeutsche Zeitung digital editor Stefan Plöchinger tweeted that there's more to come. However, that response doesn't exactly confirm that there are in fact U.S. politicians named in the papers. When a Twitter user claimed that the editor meant that American names were coming next, he responded: "No, it just means: relax. What's in the files will ne [sic] published without fear or favor." So the world will have to wait to see whether any U.S. leaders have used Mossack Fonseca to launder money, sidestep sanctions, and pay less in taxes. Mossack Fonseca has said that its services follow "both the letter and spirit of the law."

The United Kingdom, France, Australia, and Mexico have already pledged to investigate possible tax evasion. French President Francois Hollande thanked "the whistleblowers" who leaked the documents, saying the papers would help "increase tax revenues from those who commit fraud."

If American names are revealed later on, the U.S. government will likely investigate each case to determine whether anything illegal took place. In the case that U.S. leaders or citizens evaded taxes by hiding their money in tax havens through a Panamanian firm, they could be forced to pay back taxes on their fortunes, giving the U.S. government a sudden influx of cash.

The U.S. was included in the initial report in one way: The ICIJ's analysis of the Panama Papers revealed Nevada as the eighth-most-popular tax haven in the world. The number of companies mentioned in the papers that exist in Nevada was minuscule compared to those in the British Virgin Islands and Panama, but the increased attention on the issue could inspire stricter tax laws in the state.

Although the U.S. doesn't have direct ties to the Panama Papers just yet, the leak could still affect the country's finances and tax policies, even if no American names ever come out.