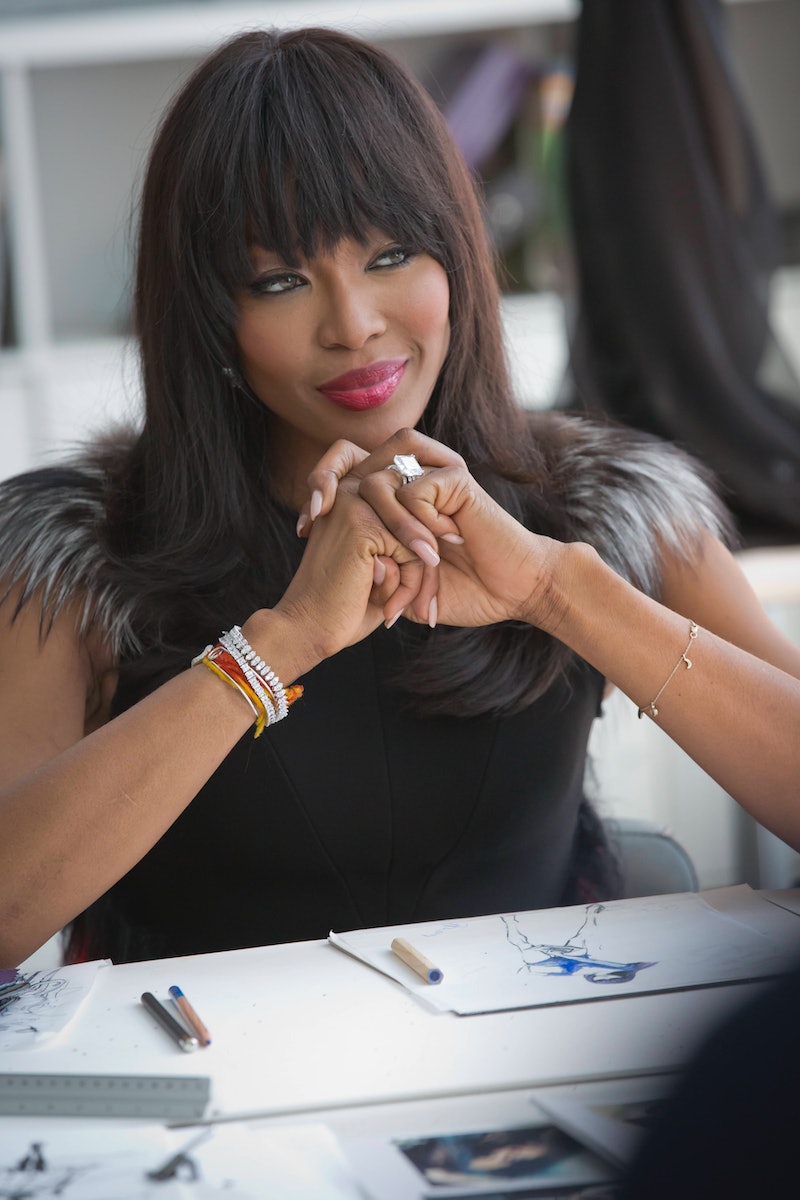 Looks like Lucious Lyon isn't the only person who's willing to murder loved ones to get what he wants. During the last few minutes of Wednesday night's episode of Empire , it was revealed that Camilla killed Mimi and was attempting to make it look like a suicide. Granted, it wasn't like Camilla actually ever loved Mimi. She was just using her in order to gain control of Empire and win Hakeem back. But still, murder is a big step from mere deception, so what made her fall so far?

It turns out that Hakeem isn't as loyal to her as she thought and sent Mimi an intimate recording of the two of them in which Camilla basically admits to wishing Mimi would just die of cancer already. (I knew Camilla was conniving, but this is a new low.) And given what we know about Mimi and her feisty attitude, she was not going to take this lying down, so she started selling all of her Empire stock — something that Andre made sure to buy up on behalf of the family ASAP. And while it's unclear of how the rest of the story played out, Camilla must've realized she could no longer control her wife and decided to remove her from the equation altogether.

She probably would've gotten away with it too if Lucious hadn't showed up and started recording the whole thing. But that kind of thing is expected of Lucious. What really shocked me was how far Camilla was willing to take all of this. I realize that Lucious treated her unfairly in Season 1 and even felt myself sympathizing with her when she was forced to give up Hakeem, whom I do believe she truly loves. But to be able to commit cold blooded murder on an innocent victim? I think she's officially crossed over into villain territory now.

Sure, she may have regretted what she did, but not enough to stop herself from doing it in the first place. I guess she's more like Lucious than any of us thought.

More like this
All The Theories About Kathleen Peterson’s Death
By Morgan Leigh Davies
'Who Killed Sara?' Won’t Return For Season 4
By Brad Witter
Cherie & Jessey's Relationship Timeline Is As Complicated As It Seems On 'Bling Empire'
By Brad Witter
What To Know About Bling Empire Newcomer Leah Qin
By Kadin Burnett
Get Even More From Bustle — Sign Up For The Newsletter