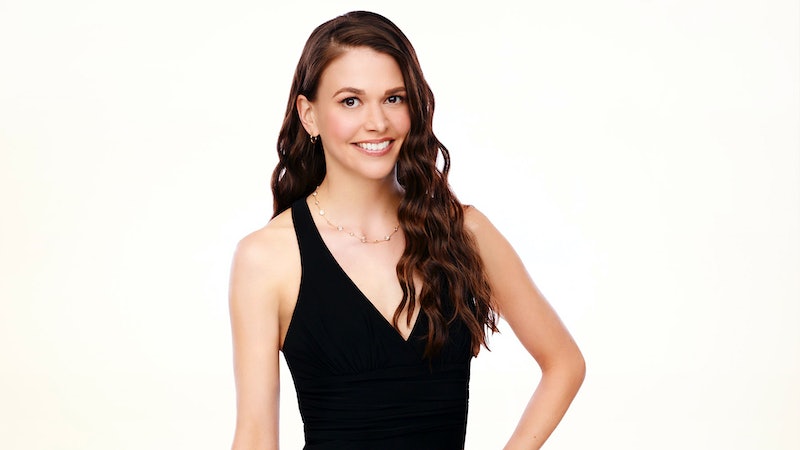 When Girls debuted last year, it was instantly recognized as innovative for its fresh, NSFW depiction of hipster millennials living in Brooklyn. It gained unprecedented popularity during its first season, selling itself as a show for 20-something girls that wouldn’t sugar coat things: sex scenes were realistically uncomfortable, even when totally benign, and Hannah faced the "true-to-life" issues that come along with being an overprivileged New Yorker with the skill set of a kindergartener. As important as it was for Girls to exist, Lena Dunham's Hannah instantly popularized an archetype that's now the unfortunate staple of most female-driven media: the awkward, stylishly clueless city girl with endless quirks and little to no control over her own life events.

Even popular female characters who have been created with strong feminist intentions - Jess on NBC’s New Girl and Mindy on The Mindy Project, for example - follow somewhat gendered plot lines: female leads are almost 100% capable, and would be, if it weren’t for their girly quirks. New Girl begins an important discussion of femininity vs. feminism, with a main character in her late twenties who loves polka dots and puppies but isn’t afraid to claim her own emotional strength and intelligence.

Still, it follows the now-typical format of an educated, upper-middle class 20-something woman who can’t figure out how to be taken seriously: she starts crying during a job interview because she’s hormonal, or she finds herself unable to pay rent because she’s too emotional to look for a job. The Mindy Project portrays a female doctor who’s supposedly in control of her own high-powered medical career, but who consistently struggles to cope with her fairytale, Nora Ephron rom-com ideals.

Into this pervasively one-note world of post-grad female-directed TV, enter Bunheads’ Michelle Simms: a 27-year-old ex-Vegas show dancer leading a TV show about teenage ballerinas on ABC Family. Played by two-time Tony winner Sutton Foster, Michelle avoids every pitfall of a quintessential TV heroine. Her interests are decidedly feminine and her quirks are borderline girly, but as a character, she’s more self-empowered than any woman on television since the '90s.

Every female character ever penned by Amy Sherman-Palladino has been revolutionary (let's be real, Lorelai was essentially Michelle minus the theatrical abilities), but during Bunheads' first (hopefully not final) season, Michelle developed into a self-motivating, Game of Thrones quoting, real-world feminist. Thrown into a life that she hardly chose (the pilot of Bunheads leads her drunkenly into a small California town and then leaves her there, with a dead husband and all of his property - but that explanation is for another post), Michelle struggles with issues of loss, self-confidence and abandonment, and ends the season having begrudgingly learned to be a role model and mentor to teenage girls, as well as an advocate for her own independent success. And that's all within 18 episodes of an ABC Family dramedy.

The real difference between the writing behind Girls and that in shows like Gilmore Girls and Bunheads may be as simple as life experience. In the real world, girls who can't make deadlines or figure out how to write checks aren't fun and hip forever — as much as we don't want to think about it, they have to grow up.

The first season of Girls created the perfect set-up for a semi-autobiographical coming of age story; and then its creator became hugely famous and it gave up any hope for a realistic, positive ending. The show lost its steam when Hannah was faced with too many real-life issues, because as a character, she had all of Lena Dunham's past experiences and none of her international success.

Amy Sherman-Palladino brings 47 years of experience to her writing, and it shows when a character like Michelle can fight to make a life for herself, even after years of disappointment.