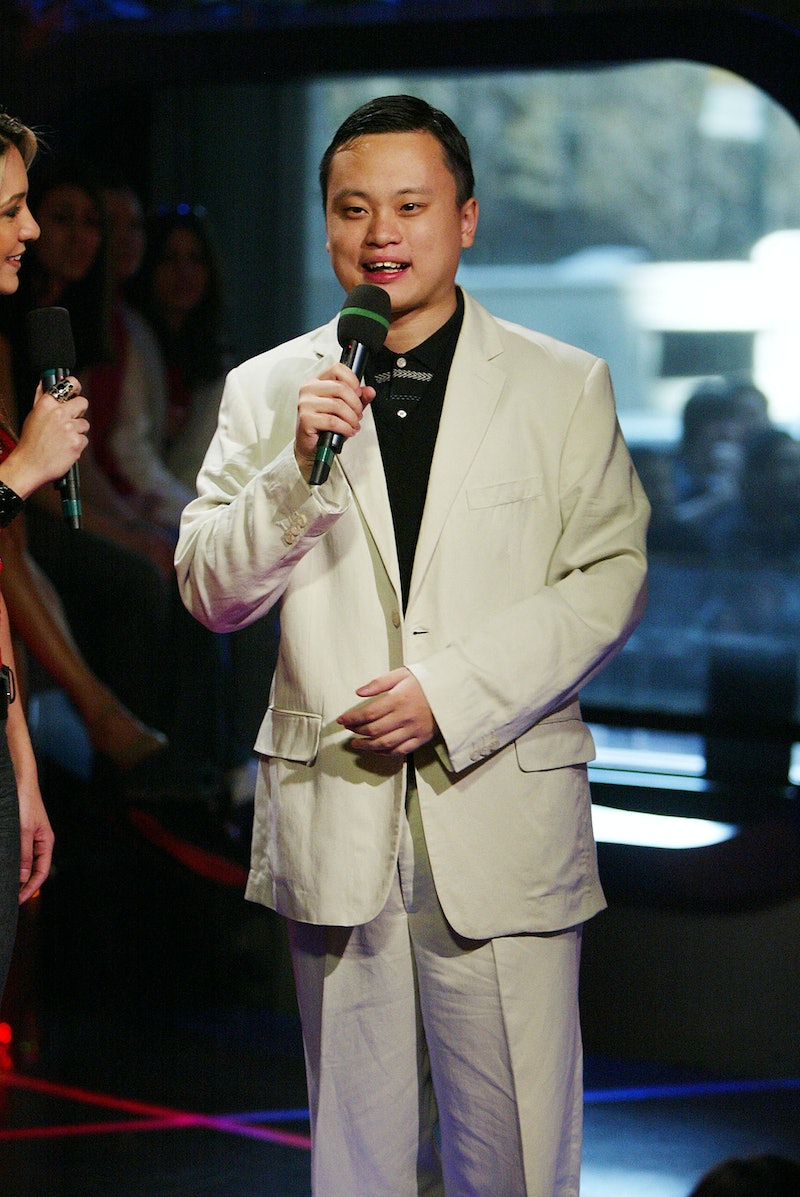 Over the course of 15 seasons, American Idol created countless superstars. From Kelly Clarkson to Carrie Underwood, the show brought out some seriously talented singers. But admittedly, my favorite reason to tune in was always the auditions. Back in 2004, William Hung gave one of the most memorable auditions of all time, as he danced and sang along to Ricky Martin. With the American Idol finale airing Thursday, April 7, I can't help but wonder: Where is William Hung now? It turns out that his life has gone in an entirely different direction — and nope, he's no longer singing "She Bangs."

Before you get too upset, there's some good news here. Fans will get to see Hung take the Idol stage during the series finale. Not only did Billboard report the news, but it's also posted on Hung's own website, WilliamHung.net. It's on that very site that I was able to learn what he's been doing in the past few years. During his Idol audition, fans may remember that Hung said he was studying to be a civil engineer at the University of California, Berkeley. That's not exactly where he wound up.

Before going any further, let's take a trip back and time and relive his audition.

After auditioning for the show and gaining fame, he was offered a record deal from Koch Entertainment. His first album was called Inspiration and included a version of "YMCA." There also was a Christmas album called Hung For The Holidays, and another album called Miracle: Happy Summer from William Hung. He even appeared in commercials for companies like Ask Jeeves and Jack In The Box. But that's not all — he also made cameos on Arrested Development and The George Lopez Show.

Despite his time in the spotlight, he's no longer singing or pursuing music. In 2012, TIME reported that Hung was working as a statistical analyst for the Los Angeles County Sheriff Department. If the LinkedIn profile that I found is actually his, he's since been promoted to being an administrative assistant and "providing technical assistance to program managers overseeing contracts by developing new business processes to facilitate short-term and long-term strategic planning." This is definitely a change of pace from his music days, huh?

Getting a new job isn't the only major change in his life. In 2014, People reported that Hung tied the knot to Jian Teng, a licensed vocational nurse. At the time, he told the magazine, "She's a fantastic wife and I'm glad to have somebody to support me." That sounds so sweet! Plus, they both look beyond thrilled in the photos.

As he told Simon Cowell during his memorable audition, "I already gave my best and I have no regrets at all." I'm guessing that all these years later, he still feels good about giving his all at his audition. In which case, keep being an inspiration, Hung!