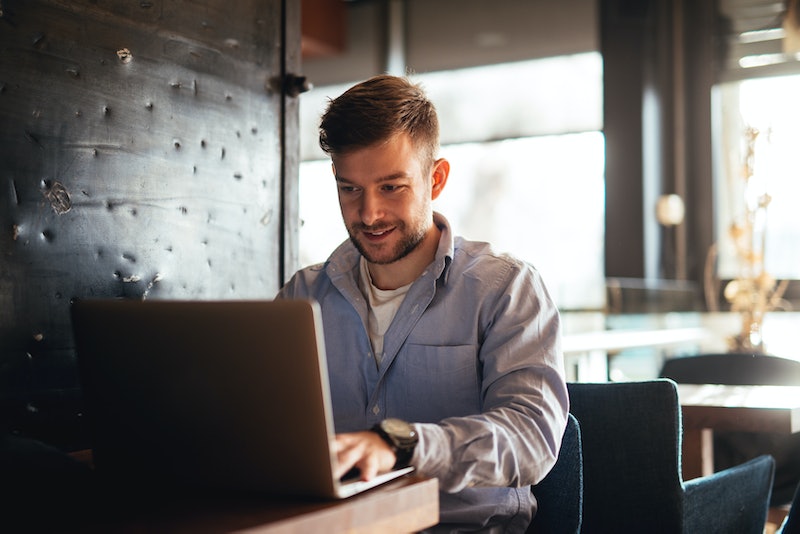 Our society has the tendency to consider certain professions and pursuits feminine and others masculine, and it's often the masculine ones that are considered most valuable. These gendered associations can change, though. In fact, some "masculine" things weren't taken seriously until men did them, but women have been doing them for a while.

As gender roles change and people get involved in things not previously considered typical of their gender, something curious seems to be happening: Suddenly, as women start doing new things, they're suddenly deemed less important, and as men do, they're considered more important.

If this tells us anything, it's that our views of the "gender" of certain activities are biased. In fact, a circular form of reasoning often happens. When we see women involved in professions and hobbies considered maternal, easy, or people-oriented, we may conclude that women themselves possess these qualities. In reality, though, the reason we associate these pursuits with these traits in the first place is often that they're woman-dominated. Once they cease to be women's territory, we realize we've been taking them less seriously simply because we associated them with women.

Here are a few examples of things that we began taking more seriously once men got involved in them. Hopefully, they'll make you question any notion you had that things associated with women were less inherently less valuable.

Nellie Bowles recently made a fascinating point in The Guardian: A lot of the innovations now considered "food tech" were just considered food when they were marketed to women. Soylent, for example — a meal replacement drink — is now a craze in the tech industry, lauded as a method to increase productivity by minimizing time spent on food preparation. But women have long been using Slim Fast, a very similar product, to optimize their own productivity. There's also now a juice box that costs $700 and has received funding from major Silicon Valley investors. Where was all that enthusiasm for juice boxes from the tech industry when they were first invented for busy parents to give their kids?

When coding was a woman-dominated profession, it was considered low-skill clerical work, historian Brenda D. Frink writes on Stanford's website. Programmer Grace Hopper even told Cosmopolitan in 1967 that the profession was “just like planning a dinner. You have to plan ahead and schedule everything so that it’s ready when you need it. ... Women are ‘naturals’ at computer programming.” The number of women studying computer science peaked in the '80s and began falling as personal computers became popular in U.S. households. These computers were marketed to boys, and as they started growing up with them, tech became a prestigious, male-dominated industry.

Certain fields, like teaching and nursing, are considered less prestigious than others, like research and doctoring, because they supposedly involve "feminine" qualities like nurturing and caring rather than "masculine" ones like objectivity and scientific ability. But here's a sign that our ideas about gender have biased these perceptions: They're suddenly valued more when men occupy them. According to a study in the Journal of the American Medical Association, male nurses make $5,100 more per year than female nurses on average. The proportion of male nurses has risen in recent years, so perhaps it's no coincidence that the annual pay for nurses rose by over $1,000 between 2012 and 2014. On the flip side, jobs tend to become less well-paying as more women enter them, according to a study in Social Forces. It appears that we really do unknowingly value things less when women do them.