Another day, another awkward conversation for The Real Housewives of Beverly Hills. And this time it’s between old nemeses Kim Richards and Lisa Rinna. But is it any surprise that these two are feuding? After last season’s reunion, it seemed like there was no chance that they would be repairing their relationship anytime soon. What with throwing wine glasses and various alleged accusations, their friendship was pretty much over before it started. But on the season finale of RHOBH, Kim Richards confronts Lisa Rinna for the first time since the Season 5 reunion, and, trust me, it’s just as awkward as you’re probably imagining it to be.

Sorry to those of you who were expecting a blow up, but did you really expect anything less than a totally awkward conversation that sort of hints at things but never entirely gets to the point? With these two especially, there always seems to be this underlying tension that doesn’t entirely make sense. So when Richards confronts Rinna in this preview from the season finale about why Rinna is upset, what’s really going on slips uncomfortably under the surface.

I think the thing that makes everything even worse in this clip is that it seems like Kim Richards wants to talk openly about what’s happened between them, while Lisa Rinna seems to be avoiding the conversation at all costs. Who knows what their real intentions were, but when Richards asks Rinna what her problem is with Yolanda Foster having lunch with her, Lisa Rinna avoids answering the question entirely. Instead, she turns diplomatic, saying in the clip that what happened between the two of them in Season 5 was “not a very good time.”

Hi, understatement of the season. Nice to finally meet you. 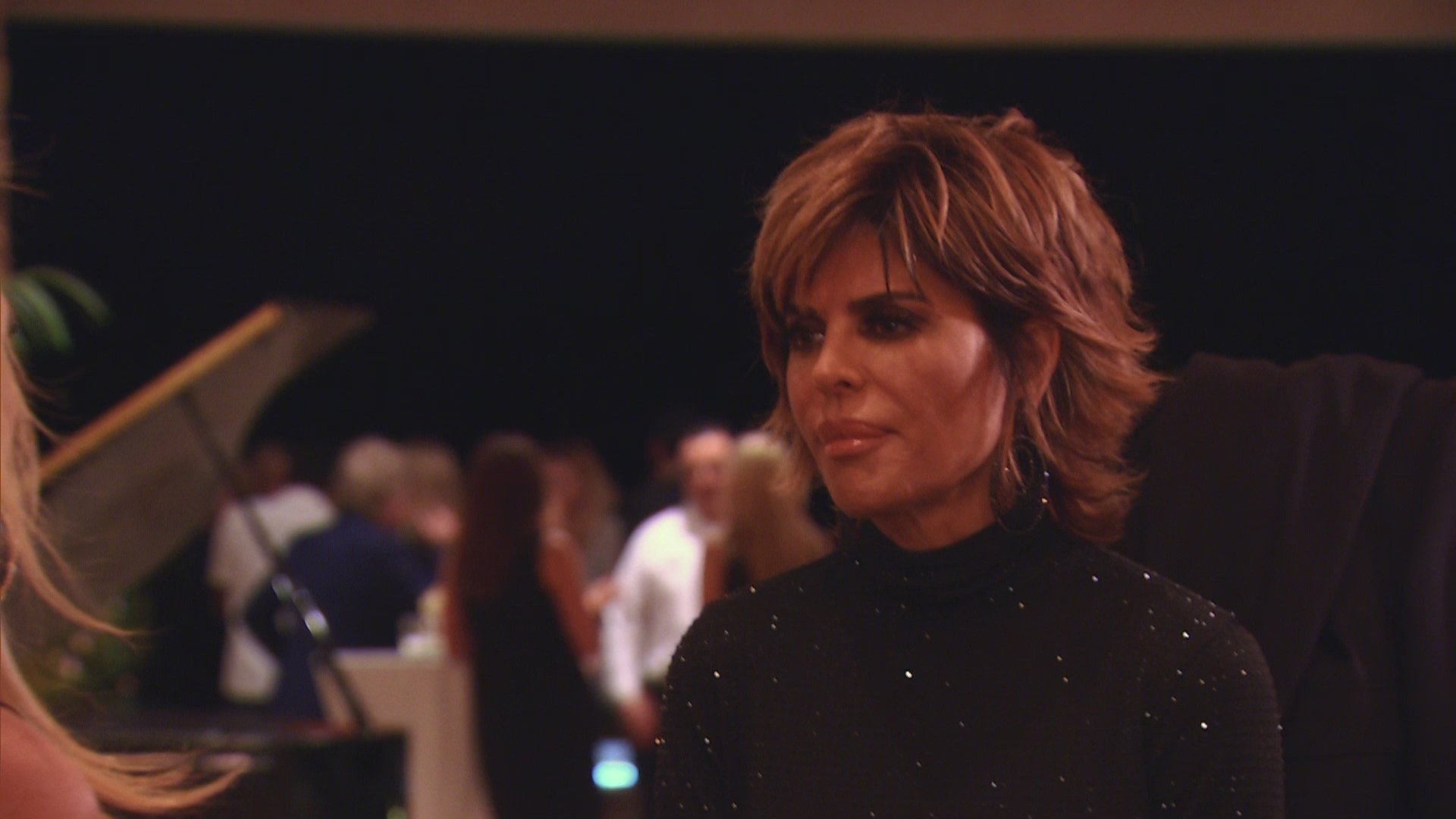 It’s unclear what happens in the rest of this conversation, but from the brief clip that Bravo released ahead of the Tuesday night finale, it’s clear that not much headway is made between Lisa Rinna and Kim Richards. In fact, I’d be surprised if the conversation turns out to be any more productive than this brief clip lets on.

We’ll have to tune in to find out how this conversation ends, but I’m putting my money on the opposite of fun and fancy-free.