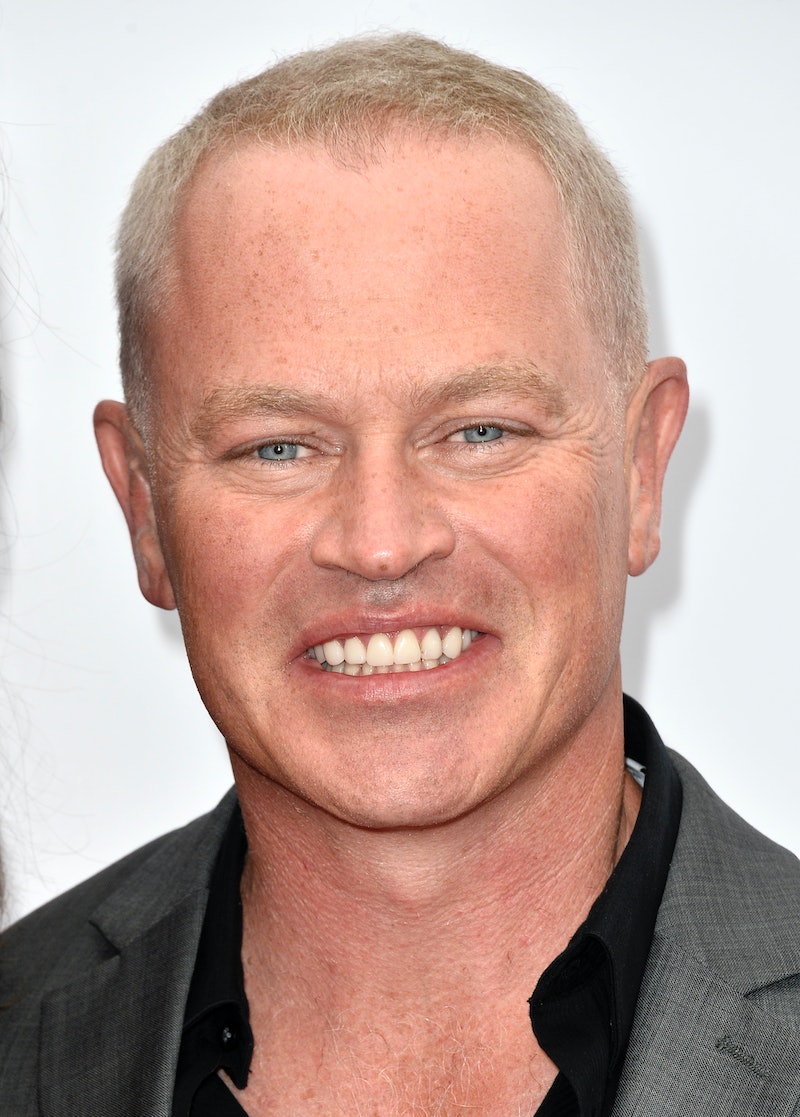 You know what makes people want to buy new cars? Xenophobic ads that make overwhelming generalizations about capitalism. Or at least that's what Cadillac must have been thinking when they released their commercial for the Cadillac ELR starring Neal McDonough. The commercial has been airing during Sochi Olympic coverage and it's pretty striking. Instead of a car zooming down a highway, we get McDonough — who you may recognize from Band of Brothers or Minority Report or Desperate Housewives, among other projects — explaining that Americans are better than people from other countries because we work harder. It's unclear what the commercial is even advertising until the very end at which point you've already sat through 45 seconds of a vaguely familiar man explaining work ethic and giving the narrow-minded opinion that being poor means you simply didn't try hard enough.

The commercial starts with McDonough (assume I mean McDonough's character as this isn't actually the actor spewing off his own beliefs) gazing at his pool saying, "Why do we work so hard? For what? For this?" Well, most of us don't work hard for giant infinity pools, but it'd be nice. He goes on to note that other countries take August off. That also sounds nice, but it's clear he thinks this is an insult. He walks through his huge, gorgeous house going on and on about hard work this and Wright brothers that sounding like a string of Fox News soundbites all strung together. Some parts seem like they're supposed to be funny, like when McDonough walks in a door wearing dad shorts and immediately back out wearing a suit, but everything he says sounds serious.

In the end, McDonough unplugs his hybrid Cadillac while saying, "You work hard, you create your own luck, and you've gotta believe anything is possible." Ugh. Optimism is great, but along with everything else he says this commercial is more about promoting the grand idea of American capitalism — which, of course, has never, ever left a poor person behind — than it is about a car. McDonough ends, "As for all the stuff. That's the upside of taking only two weeks off in August.” Wait, so he's saying if I work hard and only take off two weeks, I can afford a mansion and a Cadillac. I'm in! I've gotta go tell everyone making $7.25 an hour that they shouldn't want the minimum wage raised, they just need to work harder and they'll have a new hybrid car too!

I wanted to say that this commercial, if not totally xenophobic and insulting to the poor, is at least bad marketing, but hey! this car is for rich people. So alienate away, Cadillac! We can't afford your cars anyway.

More like this
Everything To Know About Rihanna’s Staggering Net Worth
By Hugh McIntyre
The Mysterious Gunther Corporation From 'Gunther’s Millions' Has Dissolved
By Brad Witter
Maya Jama’s Net Worth Definitely Won’t Give You The Ick
By Sophie McEvoy
This Is When Netflix Is Going To Start Charging You For Sharing Passwords
By Darshita Goyal
Get Even More From Bustle — Sign Up For The Newsletter
From hair trends to relationship advice, our daily newsletter has everything you need to sound like a person who’s on TikTok, even if you aren’t.