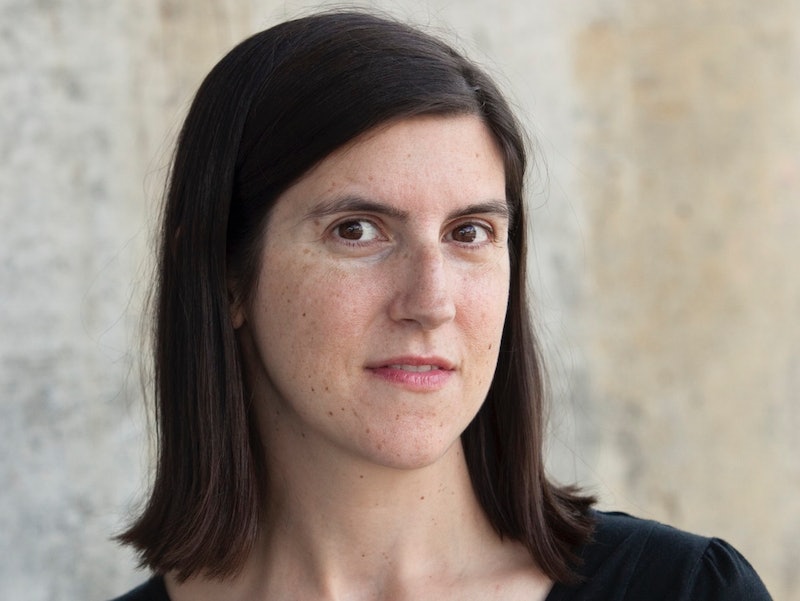 It's generally considered impolite as an author to insult entire genres, and that goes double if it's a genre in which you've just written something. Yet Curtis Sittenfeld called most romance "badly written" in a recent interview — just as she's preparing to release a modern retelling of Pride and Prejudice . Jane Austen would probably not be amused.

The act of authors insulting entire genres is sadly not new. Kazuo Ishiguro once cast some aspersions on fantasy just as he was releasing a novel featuring pixies and dragons. Isabel Allende put down mysteries just before her mystery novel about Jack The Ripper came out. And Nicholas Sparks, who has written romance novel after romance novel for decades, insists that he's actually writing "love stories," not romance. But despite the baffling nature of these kinds of statements, it seems that they are popular.

In an interview with The Telegraph, Sittenfeld says that she's not the fan of romance that she was as a child because of the genre's quality. "Growing up, I was a very indiscriminate reader," she explained. "I read a lot of romances, but I reached a point where I recognised that most romances are badly written, which annoyed me."

It's not the most strongly worded condemnation of the genre, but she also makes no effort to qualify it. And while in any other circumstance, it might be just considered an off-hand comment made in poor taste, Sittenfeld made this comment while promoting an upcoming romance novel. Because yes, Jane Austen novels are romance novels — very, very good romance novels that also provided ample social commentary and humor, but definitely romance novels. And that's not a bad thing.

Needless to say, these comments upset some authors.

I've never totally understood the bad rap that "genre fiction" gets in some circles. After all, there is a reason people devour romance novels — or mysteries or science fiction or fantasy. For many people, romance might not be appealing or enjoyable, but that doesn't make it bad or "low brow" — just as the fact that many people don't like literary fiction doesn't make such books bad. And literary fiction is a genre in the same way that fantasy or mysteries or romance is, with its own tropes and conventions. And while in any genre you can find good and bad titles, if an author is able to provide what his or her readers are looking for in a book, then I would call that a well-written book.

Plus, if you're going to switch genres and borrow the tropes and conventions of another genre for a while, it's highly impolite to imply that none of the people already working in the genre are doing a good job.

So can this stop happening? Because that'd be great.