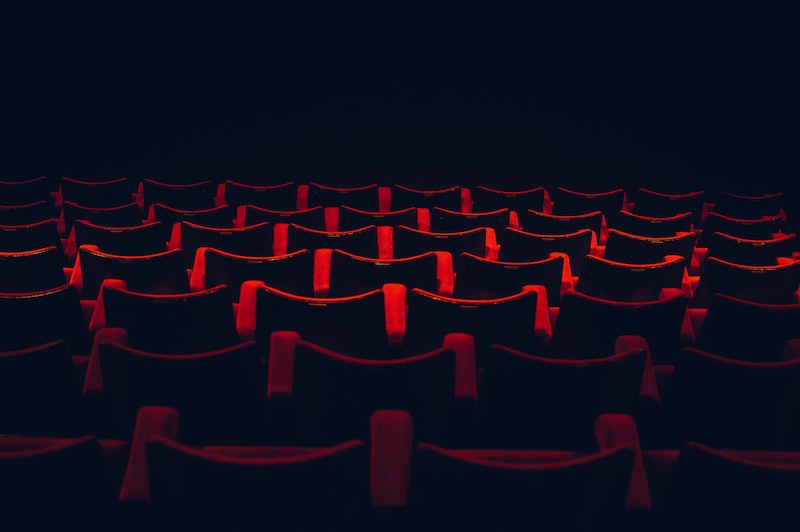 Whenever I finish a really good book, I immediately research two things: if there will there be a sequel, and whether or not there will be a film adaptation of it. After reading his runaway bestseller, I immediately wanted to find out if Daniel James Brown's The Boys in the Boat was going to be a movie. The answer to that question may not be as clear as you'd think.

When The Boys in the Boat hit shelves in 2013, it became an sensation in the United States and all over the globe, and not just for history buffs and rowing fans, either. A word-of-mouth bestseller that surprised everyone, it tells the story of the 1936 University of Washington men's crew who made it to the 1936 Berlin Olympics, "Hitler's Olympics," by beating the best rowers in the country, and then further shocked the world by taking home the gold. But it is more than just a sports story — it is a story about everyday blue collar kids, sons of middle class workers and children from broken homes, overcoming everything to come out on top of the aristocracy, and inspiring an entire generation to believe that hard work, not birthright, should determine the future.

A thrilling book about a group of unlikely underdogs taking on the world and coming out on top, Brown's book has the makings of an inspiring feature film adaptation. But the real question is, will it ever hit theaters?

There's good news and there's bad news in the movie department. The Weinstein Company, the same film studio that brought viewers Silver Lining Playbook, Django Unchained, and The Imitation Game, among many others, bought the film rights to The Boys in the Boat

According to IMDB, the film is currently "In Development," which very broadly means it is either being planned, filmed, or edited and still does not have a release date. Since no announcements have been made about casting, we can safely assume that this project is still in the "planning" stage. With little more information to go off of than that, readers and potential movie fans can only hope that The Boys in the Boat doesn't go the way of other famous books that were impossible to adapt for the big screen.

And although we might not know exactly how far into the development process the film is, or when we might actually get to see the movie, we do know who is signed on to work on the project: Silver Linings Playbook producer Donna Gigliotti, Die Hard producer Lawrence Gordon, Panic Room executive producer Judy Hofflund, and The Electric Company writer Jon Hartamere. Top that off with the announcement that Peter Berg, best known for his work with Friday Night Lights, will be directing, and you've got yourself a dream team more than capable of recreating the excitement, drama, and inspiration that made Brown's book so enthralling, we can only hope to see some news about the movie soon.

So, will Daniel James Brown's The Boys in the Boat become a movie? Cross your fingers and hope we get more news soon.

More like this
You Might Want To Rewatch 'Elvis' For This Britney Spears Easter Egg
By Grace Wehniainen
What Does The Presley Family Think Of 'Elvis'?
By Arya Roshanian
Howard Stern's Net Worth: Is He The Richest Man In Radio?
By Hugh McIntyre
Everything To Know About 'The Hunger Games' Prequel Movie
By Grace Wehniainen and Radhika Menon
Get Even More From Bustle — Sign Up For The Newsletter