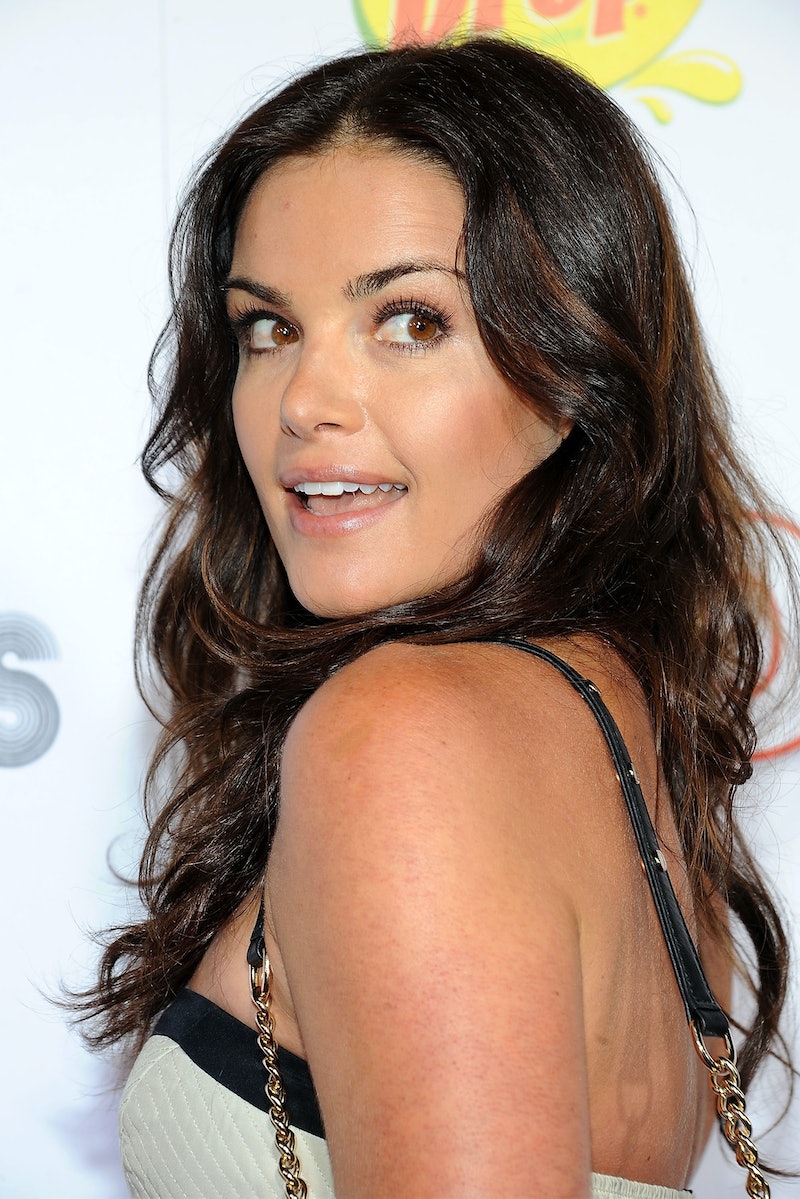 The loyal and dedicated members of Bachelor Nation are not satisfied with merely watching all things Bachelor. We need more. We need to ingest any and all juicy details about what happens when the cameras have ceased to roll. That's where former, often scorned contestants come in. Everyone is looking to extend their 15 minutes of fame, and what better way to do that than to spill all the dirty little secrets of the show in your very own book? I know I always appreciate when these axed contestants take pen to paper. So which Bachelor Nation tell-all is the juiciest?

Well, they all have their strengths, but the award for most scandalous confessional has to go to Season 16 winner Courtney Robertson. Her book, I'm Not Here To Make Friends: Confessions Of A Reality Show Villain , is by far one of the most salaciously compelling books you will ever have the pleasure to sit down and read. She holds nothing back.

If you remember Courtney's season where she competed for Ben Flajnik's heart, she was undoubtedly "the villain." She did all of the usual villainess things to secure herself the ring in the end. She was mean to the girls and stole Ben away a lot. Unfortunately, like many Bachelor couples before them, Ben and Courtney eventually split. Her eventual tell-all book only made me want more secrets from the set. Here are some juicy rumors and facts that you can find in Courtney's book.

1. She May Have Had Sex With Ben In The Ocean

"It was only for about 20 seconds and, um, it was just the tip," she claims in the book. However, Flajnik's statement to People tells a different story: "[The tell-all book is] sad. A new low, even for Courtney."

Apparently, sleeping in a full face of makeup was a pretty normal occurrence in the Bachelor mansion. Courtney says that, for her, this was due to the distinct possibility of being woken up for filming at any time. That makes my pores cry just thinking about it.

Constipation was a real issue for her during her season, due to a combination of constant travel, constant filming, and lots of drinking. Luckily, Courtney ordered laxatives — or maybe unluckily, considering. During their baseball date, the laxatives kicked in. She says in the book, "My rear end was making such crazy loud noises I was dying laughing and crying out in pain at the same time.”

When Courtney and Ben had their turn in the suite, they took full advantage, but it was allegedly pretty risky. She claims,

We immediately ripped each other’s clothes off and had intense, passionate sex on the couch in front of the fire. Producers had left a cell phone for us in case of emergency, but they did not leave us any condoms.

However, according to an interview that Chris Harrison gave to Huffington Post Live, Robertson's claims may not be true. "[The fantasy suite is] always safe, yes. Anything you need to have safe sex, we definitely promote that," said Harrison.

Courtney definitely doesn't hold anything back, and I love her for that. It seems like life on The Bachelor is more than just champagne and roses. Let's hope that contestants continue to spill the juicy details of their time on the show, because Bachelor Nation will eat it up with the spoon.